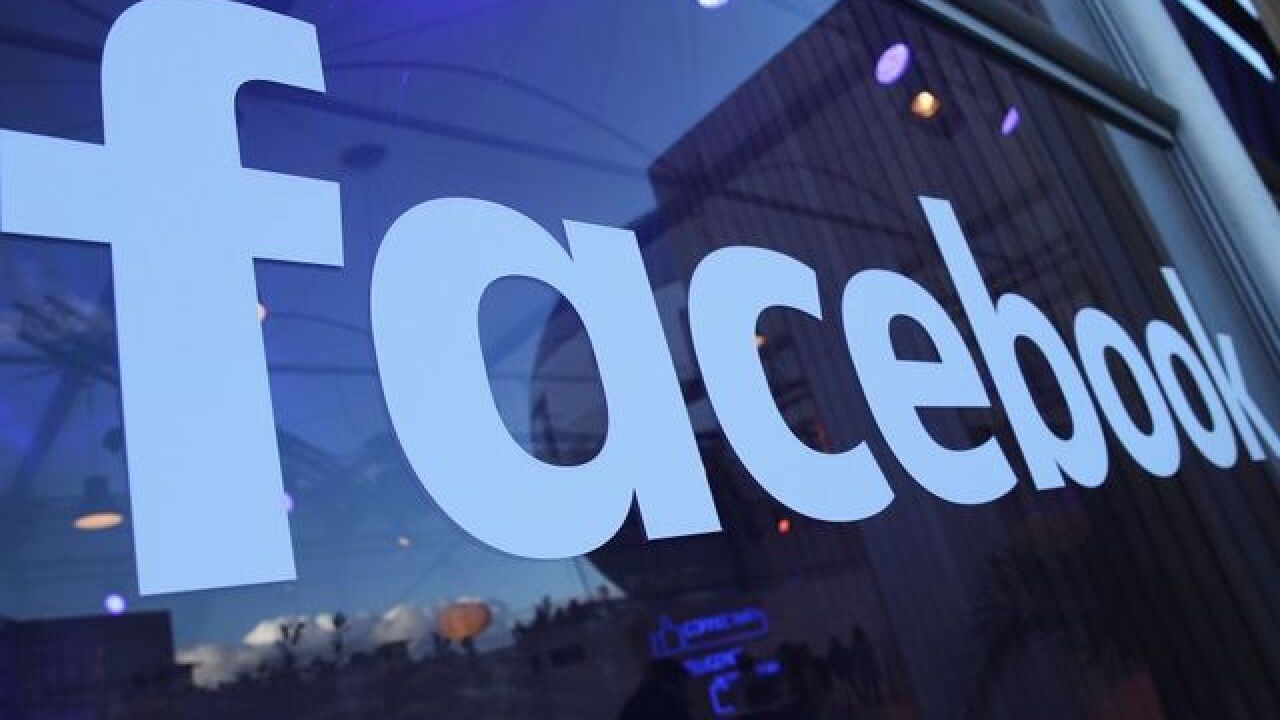 Those who use the social media network Facebook live longer lives, a survey conducted by the University of California - San Diego concluded.

The research focused on 12 million Facebook users born between 1945 and 1989. UCSD studied users for six months on their Facebook habits.

According to UCSD researchers, the average Facebook user is about 12 percent less likely to die than someone who doesn’t use the site. One possible factor is social or economic differences between those who use Facebook and those who not.

The study also found that those with more friends tend to live longer.

Those who post a large number of photos while writing few number of status updates did the best as far as longevity.

“The association between longevity and social networks was identified by Lisa Berkman in 1979 and has been replicated hundreds of times since,” said Fowler. “In fact, a recent meta-analysis suggests the connection may be very strong. Social relationships seem to be as predictive of lifespan as smoking, and more predictive than obesity and physical inactivity. We’re adding to that conversation by showing that online relationships are associated with longevity, too.”