Facebook expects FTC fine could be as much as $5 billion 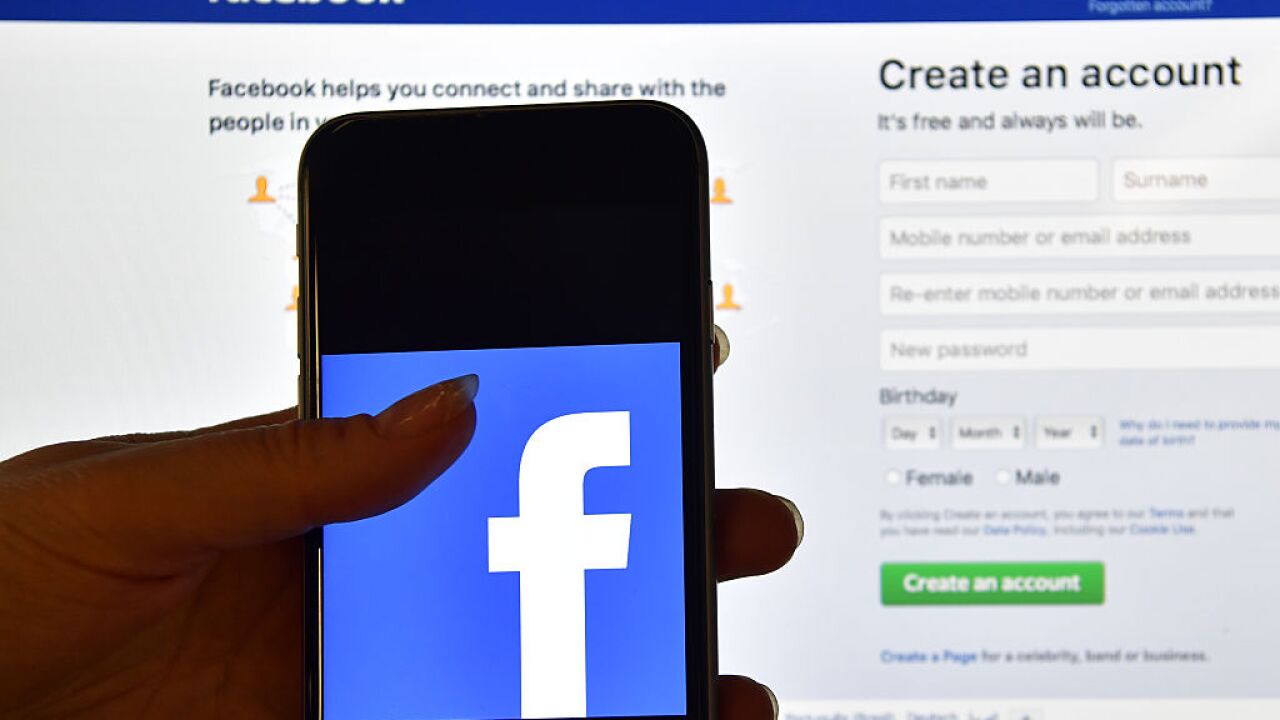 Facebook is bracing for a massive fine from federal regulators after a year of data privacy scandals.

Facebook said Wednesday that it expects an ongoing investigation from the Federal Trade Commission could result in fines ranging from $3 billion to $5 billion.

The company set aside $3 billion in legal expenses related to the investigation, which cut into its profit for the first three months of 2019. Facebook's profit for the quarter was $2.4 billion, a decrease of 51% from the same period a year ago.

"We reasonably estimated a probable loss and recorded an accrual of $3.0 billion in connection with the inquiry of the FTC into our platform and user data practices," the company said in its earnings report. "We estimate that the range of loss in this matter is $3.0 billion to $5.0 billion."

Facebook's confirmation of a massive fine, which had been rumored in recent months , didn't appear to unnerve investors, though. Shares of Facebook rose 5% in after hours trading Wednesday following the news.

The fine would mark the first financial penalty for Facebook in the US since the Cambridge Analytica scandal came to light last March. Since then, Facebook has also come under public scrutiny for offering more of its users' data to companies than it had previously admitted.

Both incidents raised the prospect that Facebook had violated a 2011 consent agreement with the FTC, which required the social network to have a "comprehensive privacy program" and to get the "express consent" of users before sharing their data.

Previous FTC fines against technology firms had minimal teeth. In 2012, the FTC fined Google $22.5 million for violating an earlier privacy agreement with the agency. That same year, Google topped $50 billion in annual revenue for the first time.

But former FTC officials previously told CNN Business the agency may feel more pressure to make a statement with its fine against Facebook in light of all the public attention the company's data privacy scandals have received.