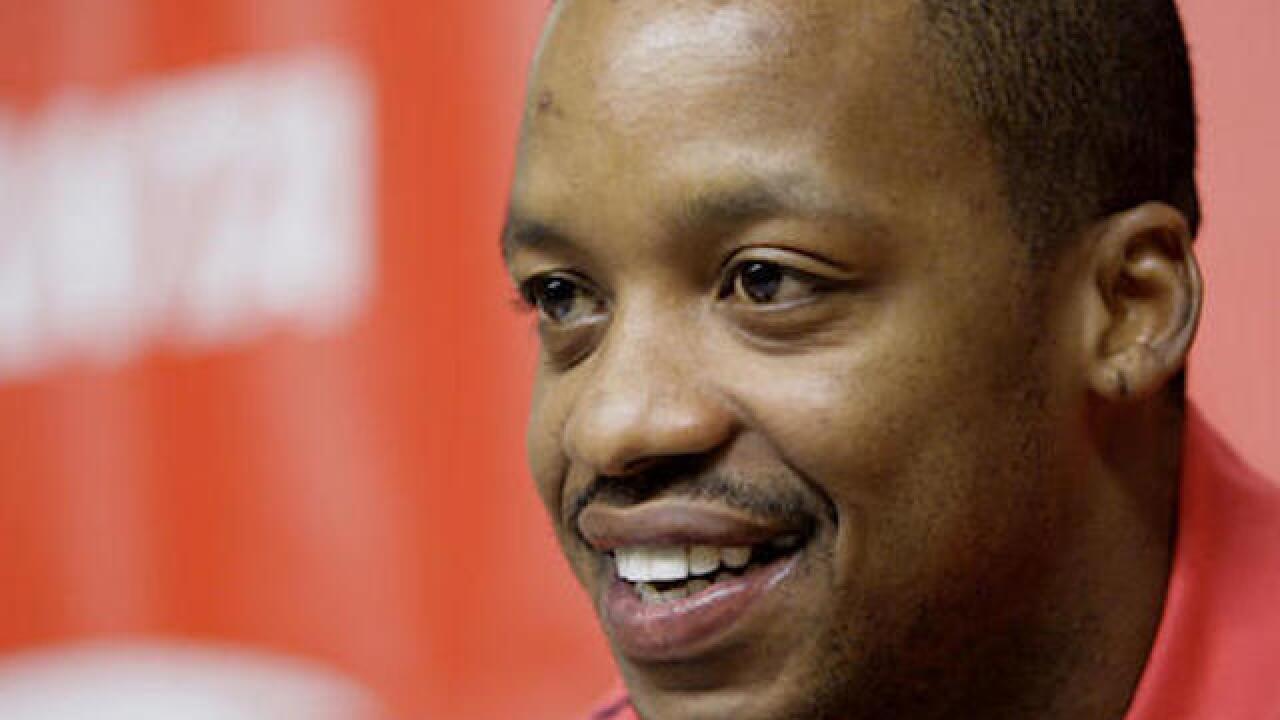 HOUSTON (AP) — Former NBA all-star Steve Francis has been charged with felony retaliation after prosecutors say he threatened to assault a Houston-area deputy during a traffic stop.

No attorney is listed for Francis in online court records.

Francis played for 11 seasons in the NBA, including seven in Houston.