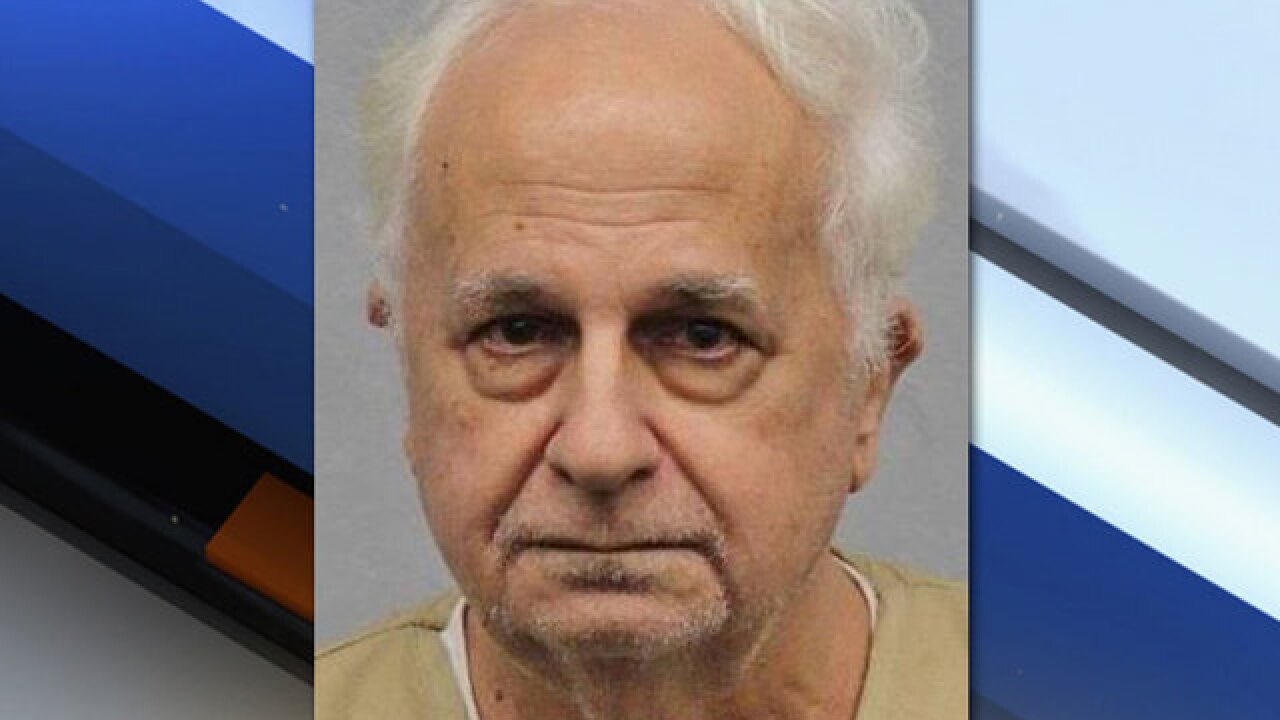 MILTON, Mass. (AP) — A onetime Massachusetts boarding school teacher returned to the U.S. from Thailand has pleaded not guilty to child rape charges.

The Norfolk District Attorney's office says 72-year-old Reynold Buono left Milton Academy in 1987 and had been living in southeast Asia for a number of years.

Milton Academy said in February 2017 that independent investigators had determined Buono molested at least a dozen male students. He headed the school's theater program for more than a decade.

An attorney for Buono rejected the findings of the investigation at the time. Buono has opted to postpone bail argument until July 18. He is ordered held without bail until then.