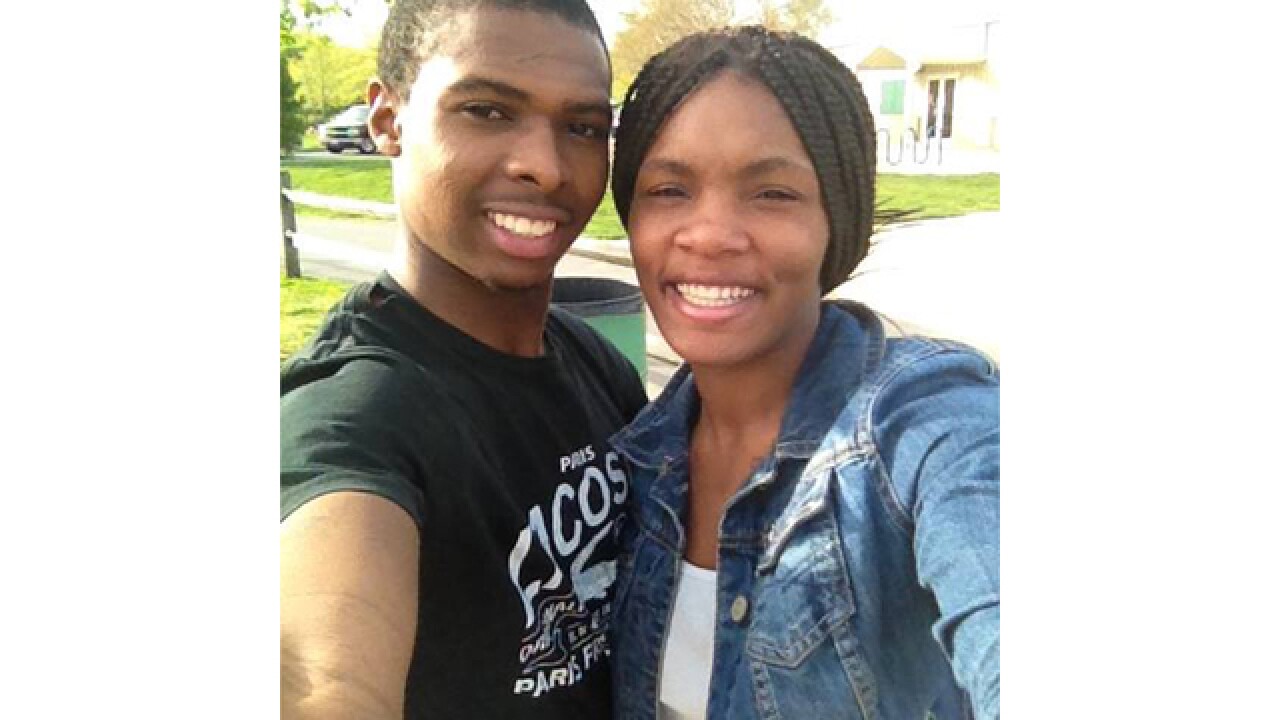 An Essex man who was hospitalized following a weekend fight with Baltimore County Police that turned physical, has died, police said.

Police said the incident happened just after 3 a.m. Sunday. Officers went to the residence after receiving 911 calls. A man and a woman could be heard screaming at each other on the calls, police said.

When officers arrived, they found the couple screaming at each other.

The woman told officers that her boyfriend, 21-year-old Tawon Boyd, had been acting “crazy” and was under the influence of drugs and alcohol.

Police said Boyd appeared confused and paranoid, was sweating heavily, and when police attempted to talk to the man and calm him, he ran to multiple marked police cars and tried to get inside. He also began banging on neighbors’ doors.

Police said they continued to try to talk to Boyd, and decided to take him for an emergency evaluation. But he refused to obey orders, police said, and got into a physical confrontation with officers.

Officers called for medical assistance during the struggle, and Boyd was taken to an area hospital. Three police officers sustained non-life threatening injuries.