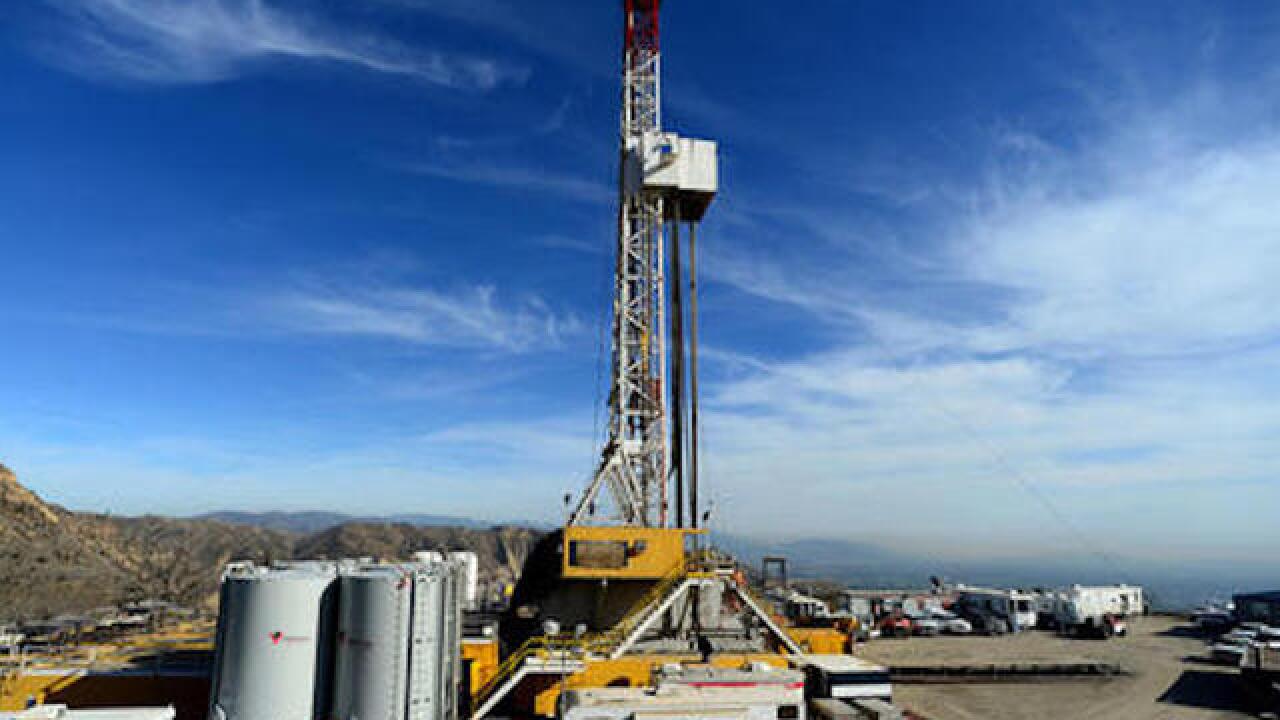 Copyright Associated Press
&lt;p&gt;In this Dec. 9, 2015, file photo, crews work on stopping a gas leak at a relief well at the Aliso Canyon facility above the Porter Ranch area of Los Angeles. Energy officials say a natural gas well blowout last year that crippled a major energy supply for Southern California could lead to blackouts this summer. The chairman of the California Energy Commission said Tuesday, April 5, 2016, that the partial shutdown of the Aliso Canyon storage field near Los Angeles could lead to short-term power outages for up to 14 days. (Dean Musgrove/Los Angeles Daily News via AP, Pool)&lt;/p&gt;

Sempra Energy released the estimate in an earnings report Wednesday.

Southern California Gas Co., which is owned by Sempra, had estimated costs of $250 million to $300 million. That figure didn't include potential costs from dozens of lawsuits or regulatory fines.

It was capped in late February, but thousands of families remain temporarily relocated in housing paid for by SoCalGas.

The company has said it expects insurance to cover more than $1 billion and it has accounted for $660 million in insurance receivables.