Elizabeth Smart: My kidnapping accomplice will be watched 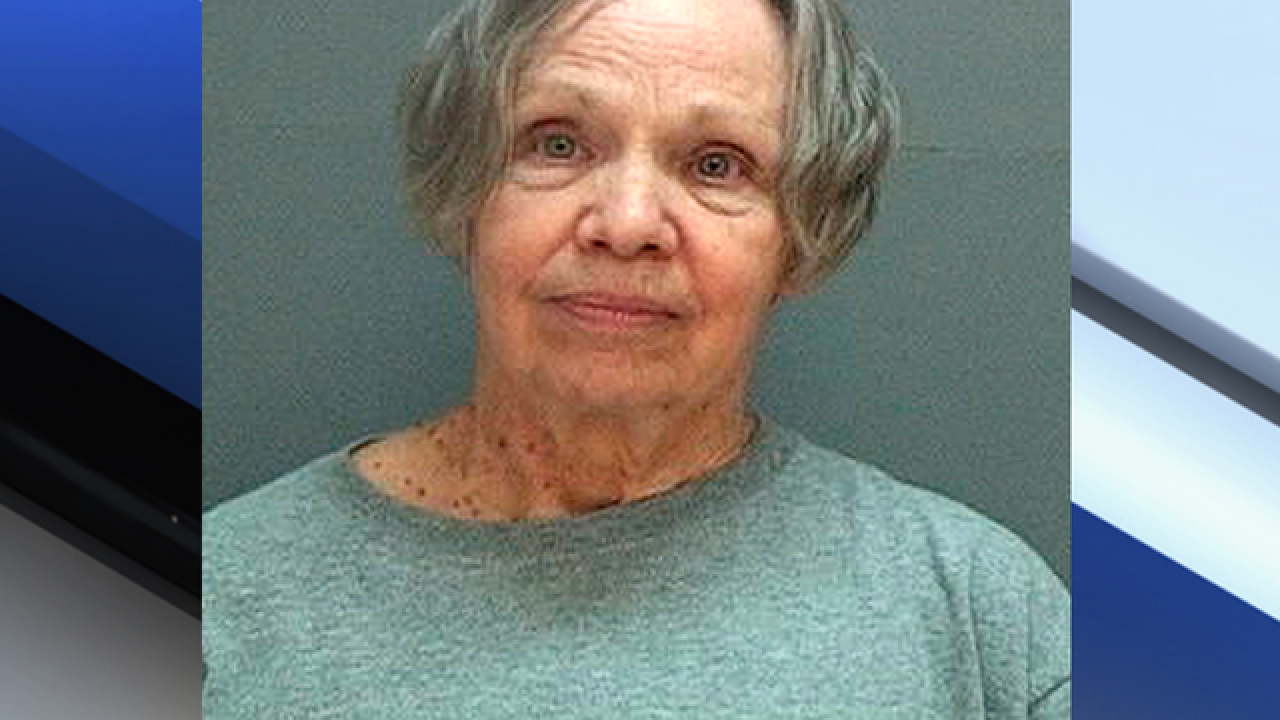 NEW YORK (AP) — Elizabeth Smart says she's been assured that the woman who helped kidnap her when she was 14 and stood by as she was sexually assaulted will be watched when she's released from prison.

In an interview Tuesday on "CBS This Morning," Smart says she believes Wanda Barzee remains a danger. Barzee is expected to be freed Wednesday after 15 years in custody because Utah authorities had miscalculated the amount of time the 72-year-old woman should serve.

Smart says that she doesn't know all the conditions of Barzee's release but that she's been told that a federal agent will keep a "close eye" on Barzee and that she would be returned to prison "as soon as she messes up."

Barzee was married to Brian David Mitchel when he kidnapped Smart in 2002. He is serving a life sentence.