Electors will not get intel briefing before Monday's Electoral College vote 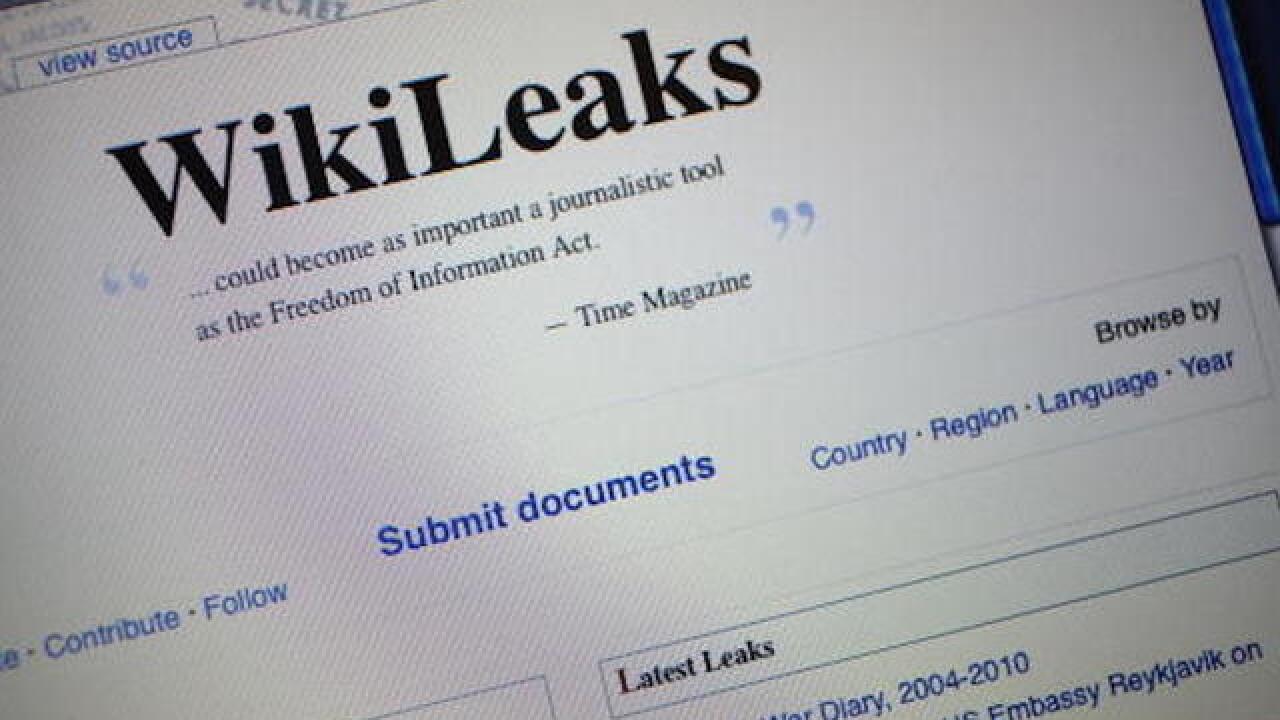 Copyright Getty Images
&lt;p&gt;MIAMI - JULY 26: The homepage of the WikiLeaks.org website is seen on a computer after leaked classified military documents were posted to it July 26, 2010 in Miami, Florida. WikiLeaks, an organization based in Sweden which publishes anonymous submissions of sensitive documents from governments and other organizations, released some 91,000 classified documents that span the past six years of U.S. combat operations in the war Afghanistan. (Photo Illustration by Joe Raedle/Getty Images)&lt;/p&gt;

WASHINGTON (CNN) -- Electoral College electors will not receive an intelligence briefing on Russian interference in the 2016 election, the Office of the Director of National Intelligence said Friday.

In a statement, DNI pointed to an October 7 announcement by US intelligence agencies that said they were "confident" of Russia's involvement in efforts to hack information related to the election.

The statement also said that the intelligence community will brief Congress and make the findings available to the public once the review of potential foreign interference in elections since 2008 is available.

Earlier this month, a group of electors for Democratic nominee Hillary Clinton -- a minority among the 538 men and women who will officially vote for President-elect Donald Trump as president on Monday -- called for a briefing ahead of the vote in an open letter to Director of National Intelligence James Clapper.

Clay Pell IV, a Democratic politician from Rhode Island, also signed onto the latter. Pell is married to Michelle Kwan, the Olympic figure skater who worked on Clinton's campaign.

On Monday, Clinton's campaign chairman, John Podesta, backed the electors who were asking to be briefed on the foreign interventions, which was the closest Podesta and Clinton's former campaign infrastructure came to calling into question the legitimacy of Trump's presidency.

"We believe that the administration owes it to the American people to explain what it knows regarding the extent and manner of Russia's interference and this be done as soon as possible," Podesta said in the statement.

At his last press conference of 2016 on Friday, President Barack Obama described the attempts for Russia to meddle in the US election as tightly controlled by the man at the top.

"Not much happens in Russia without Vladimir Putin," he said. "This happened at the highest levels of the Russian government."