Driving while high: A new study wants to show the effects of marijuana impairment on driving

A team of medical professionals is studying the dangers of smoking and driving. 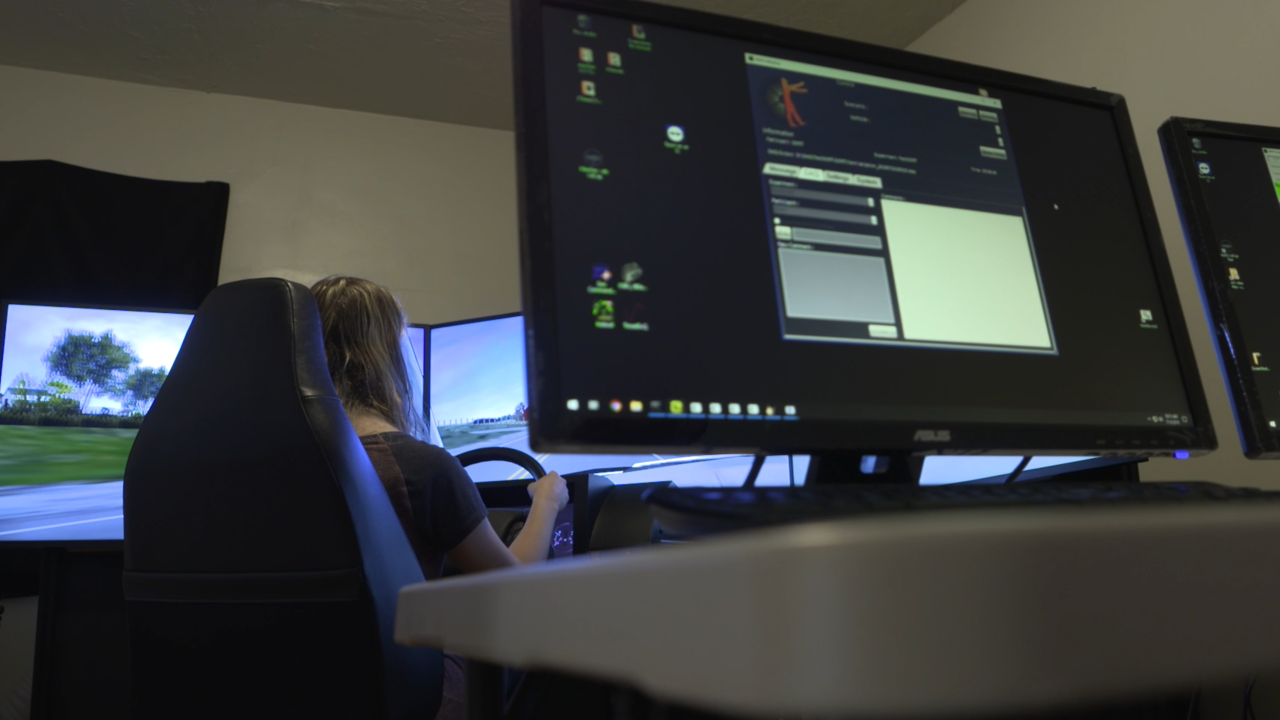 Across the country, more states are legalizing marijuana.

Now, more people are opening up about getting high and getting behind the wheel.

“I feel more focused than when I’m sober,” Caleb Occelin said of driving while under the influence of marijuana. “It eases my mind. It makes me focus on everything.”

Others, however, say they know better than to mix cars and cannabis.

“Do not smoke weed and drive,” said marijuana smoker Sam Lee. “We all know we can barely think straight instead of drive.”

Now, a team of medical professionals is studying the dangers of smoking and driving.

“There’s been increasing concern about the potential of public health impacts of people using cannabis while they drive or shortly after,” said Dr. Michael Kosnett of the University of Colorado Denver.

Kosnett is teaming up with Rocky Mountain Poison and Drug Safety on a study about the effects of cannabis while operating a motor vehicle.

More than a year into the study, the team has hit an unexpected road block: they can’t seem to find occasional smokers.

“As for people who just used it occasionally, like on a weekly basis, that was probably less than one-fourth of the people,” Kosnett said.

This study is still in process. Kosnett has not yet released the findings.

Denver Police Sgt. Alan Ma, however, doesn’t need to know the results. He says he knows from working his nightly beat that driving high is dangerous.

“Their perception and reaction times are delayed,” Ma said about people who drive while high on marijuana.

The Denver Police Department wrote 63 citations in both 2016 and 2017 for marijuana-related DUIs.