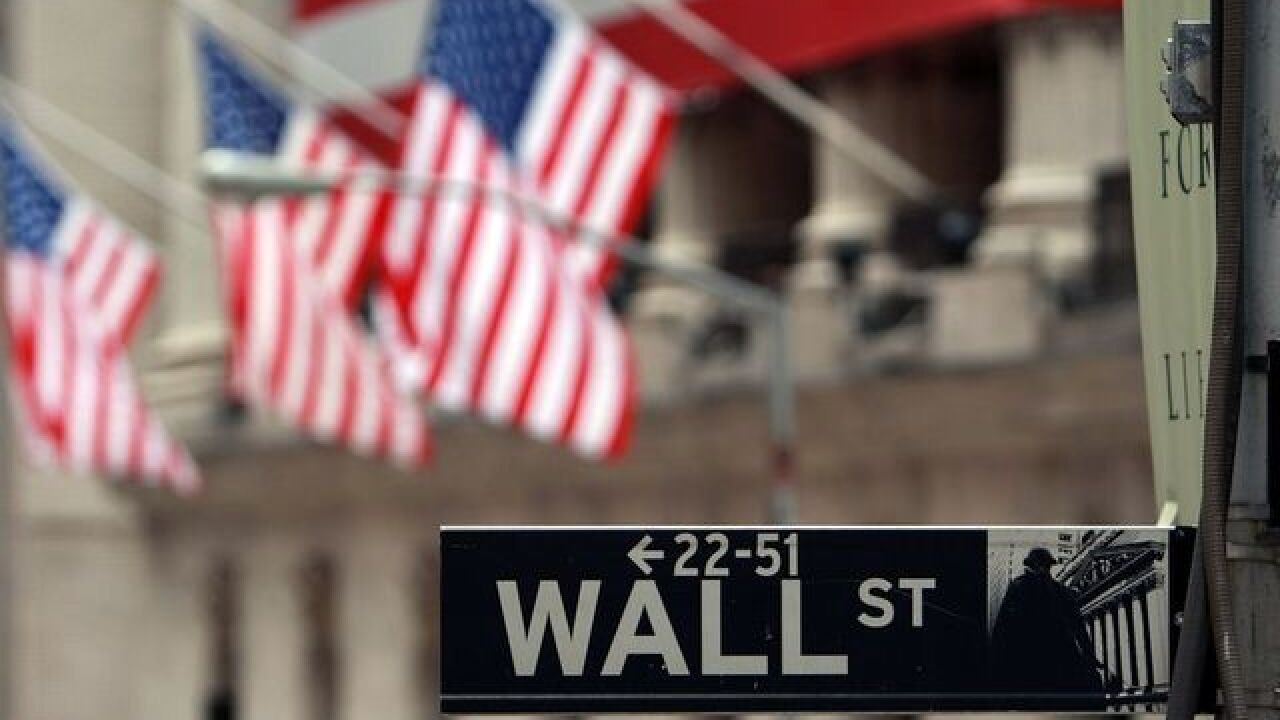 That was fast. Wall Street's enthusiasm for the US-China trade truce has completely vanished.

The selloff wipes out Monday's 288-point jump on the Dow. That rally had been fueled by relief over the ceasefire between the United States and China on the trade front.

But investors are quickly realizing that the US-China trade war is not over. The tariffs already put in place remain. And new tariffs could be implemented if the two sides fail to make progress.

President Donald Trump did not help Wall Street's trade war worries on Tuesday. Trump said that he would "happily" sign a fair deal with China but also left open the possibility that the talks will fail.

"President Xi and I want this deal to happen, and it probably will," Trump tweeted. "But if not remember... I am a Tariff Man."

Those words aren't likely to bolster confidence among investors already worried about the negative consequences of the trade war. Steel and aluminum tariffs have lifted raw material costs and caused disarray in supply chains. And uncertainty about trade policy makes it very difficult for companies to make investment decisions.

Investors have also grown very worried in recent daysabout fluctuations in the bond market. The gap between short and long-term Treasury rates has narrowed significantly this week. Before almost every recession, the yield curve has inverted, meaning short-term rates are higher than long-term ones.

The tightening yield curve reflects fears about a growth slowdown and concerns about whether the Federal Reserve is raising interest rates more quickly than the economy can handle. Fed chief Jerome Powell gave a speech last week that investors interpreted as signaling the central bank could slow its rate hikes. However, there is a debate over whether Powell really was telegraphing a sudden change.

Barry Bannister, head of institutional equity strategy at Stifel, predicts the Fed will pause its rate hikes because it has already made monetary policy too tight. He pointed to the slowdown in the housing market caused by higher mortgage rates.

"It's playing with fire to be too tight and risk an inversion because you don't know what the outcome will be," Bannister told reporters on Tuesday. "Even if the Fed pauses, they may have already done too much."

A flattening yield curve and slowing economic growth hurt the profitability of banks.

The financial sector was the second-worst performer in the S&P 500 on Tuesday. Bank of America (BAC), Morgan Stanley (MS) Citigroup (C) and Wells Fargo (WFC) declined more than 4% apiece.

But Suzuki cautioned that the markets could be overreacting. He pointed to strong corporate profits and the fact that the yield curve has not yet inverted.

"We don't see signs of an impending recession," Suzuki said. "There is a widening gap between market fear of a deterioration in the fundamentals and the actual fundamentals themselves."