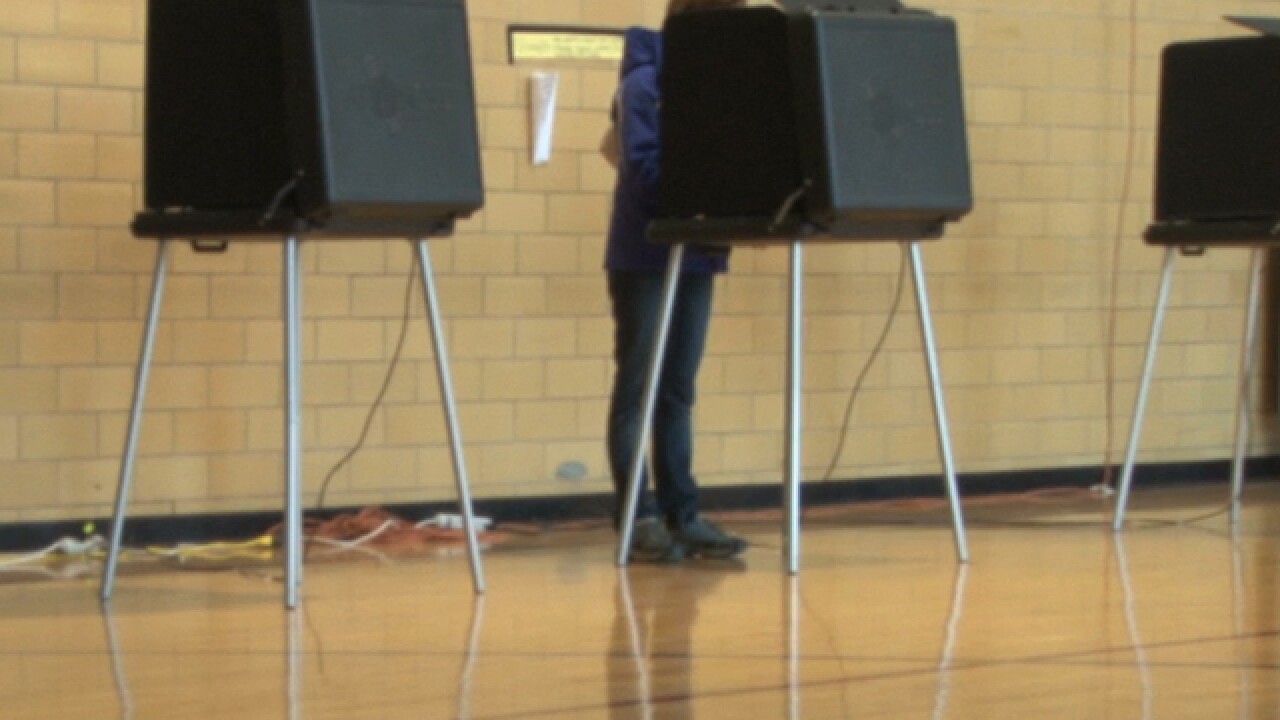 A Nevada judge dismissed a last-minute lawsuit filed by Donald Trump which alleged some polling places in the state were kept open later than they should have been.

"Today, the judge denied the petition from the Trump campaign and pointed out that what they were seeking was already required by law.

The lawsuit was filed against the Clark County (Nevada) registrar of voters, according to KTNV in Las Vegas. Trump's lawyers are suing over a decision they allege he made to keep polling locations open “two hours beyond the designated closing time.”

The lawsuit targets polling places a Las Vegas area that have larger minority voting precincts. The suit was filed on Monday night.

Kulin told CNN that voting stations did not extend their times, but did process voters who were already in line at closing time to ensure they could cast their votes.

Nevada GOP Chairman Michael McDonald said at a Trump rally in Reno on Saturday that a poll was open until 10 p.m. on Friday "so a certain group could vote" even though it was supposed to close at 7 p.m.

He questioned whether the election was free because of the move.

McDonald appeared to be referencing an early voting site at Cardenas supermarket in a heavily Hispanic neighborhood.

Trump's campaign released the following statement about the lawsuit:

"The incidents that occurred on Friday night should be troubling to anyone who is interested in free and fair elections. Voters who showed up after the scheduled closing times at selected locations were allowed to vote, while those who were not able to make it to other early voting sites by the posted closing times were denied the right to cast their ballots. Even more concerning is that Clark County employees seem to be facilitating illegal activity, at the direction of Joe Gloria, whose primary function is to ensure the integrity of elections in Clark County." – Charles Muñoz, Nevada State Director, Donald J. Trump for President