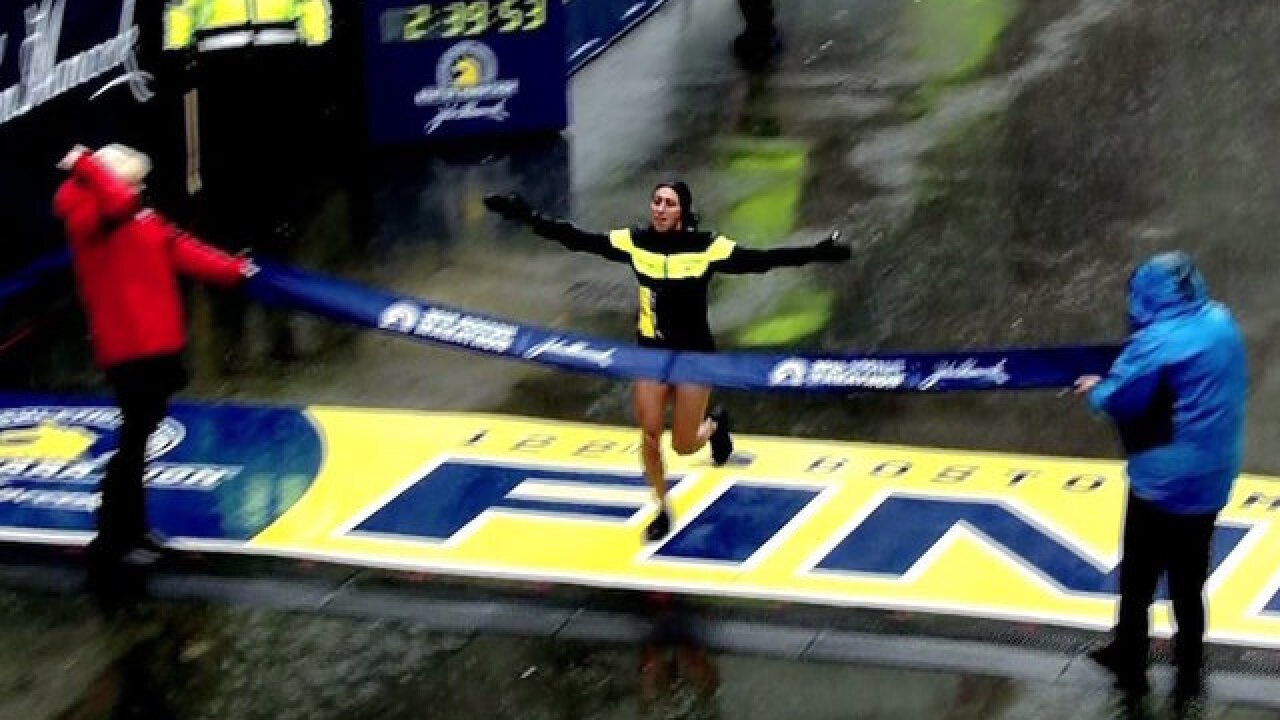 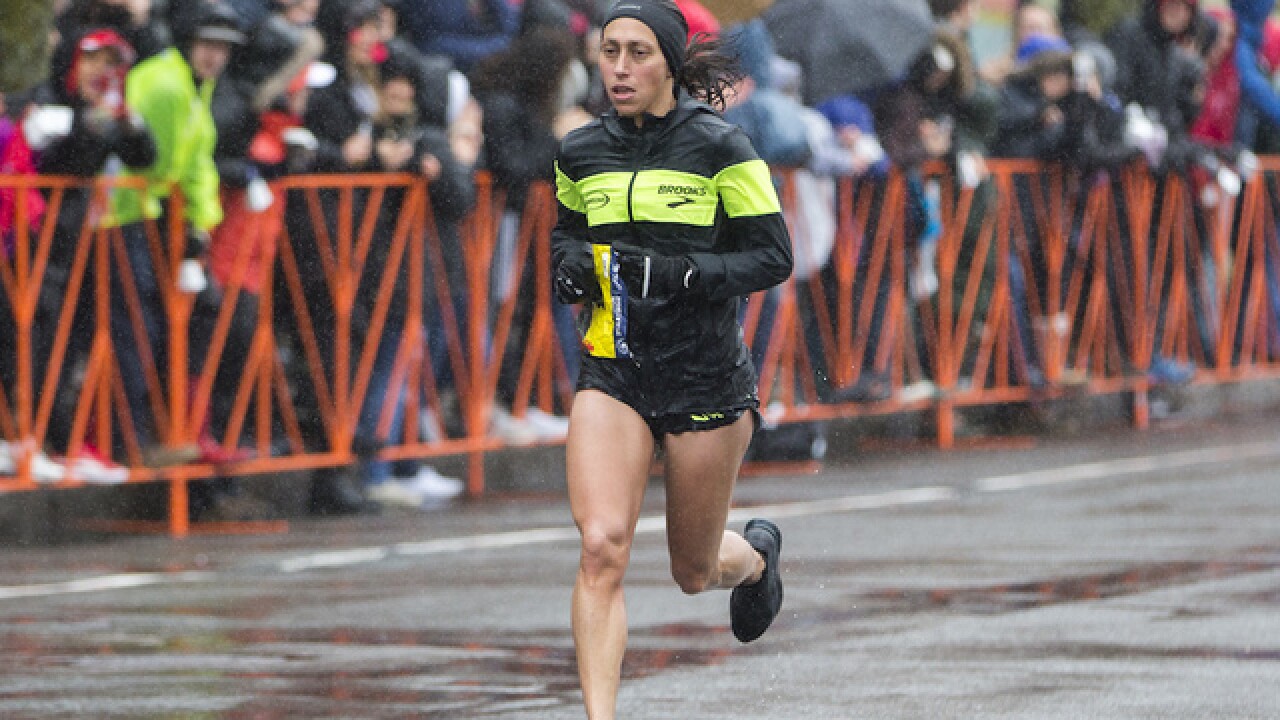 An American woman and a Japanese man won the elite divisions in the Boston Marathon Monday, the first time runners from each country have taken the top spots in more than 30 years.

Desiree (Desi) Linden, a two-time Olympian, battled the rain and wind to win the 122nd running of the storied race. It's also the first marathon win of the 34-year-old's career.

"I love this city," Linden said. "I love this race, this course. It's storybook, so I'm thrilled to be here and to get it done."

And Yuki Kawauchi of Japan came in first place in the men's elite division, overtaking Geoffrey Kirui of Kenya in the final miles. American Shadrack Biwott was third.

"For me, these are the best conditions possible," Kawauchi said, according to the Boston Marathon's Twitter account.

In 2011, Linden finished second in the women's division, just 2 seconds behind Caroline Kilel. She also was second at the US Olympic Marathon trials in 2012. Linden finished fourth in the Boston Marathon last year.

Earlier in the race, Linden temporarily took herself out of contention to help fellow American Shalane Flanagan. Flanagan dropped out of the lead pack to go to a portable toilet. Showing tremendous sportsmanship, Linden hung back to wait for Flanagan so they could both return to the lead pack together.

"Honestly, at mile 2, 3, 4 I didn't feel like I was even going to make it to the finish line," Linden said. "I told her in the race, I said, 'You know, if there's anything I can do to help you out, let me know because I might just drop out. When you work together, you never know what's going to happen. Helping her helped me and kind of got my legs back from there."

Flanagan finished sixth, one of six American women finishing in the top eight.

Before Linden, the last American woman to win the Boston Marathon was Lisa Rainsberger in 1985.

The last Japanese man to win the famous race was Toshihiko Seko in 1987. The last American man to win Boston was Meb Keflezighi, in 2014.