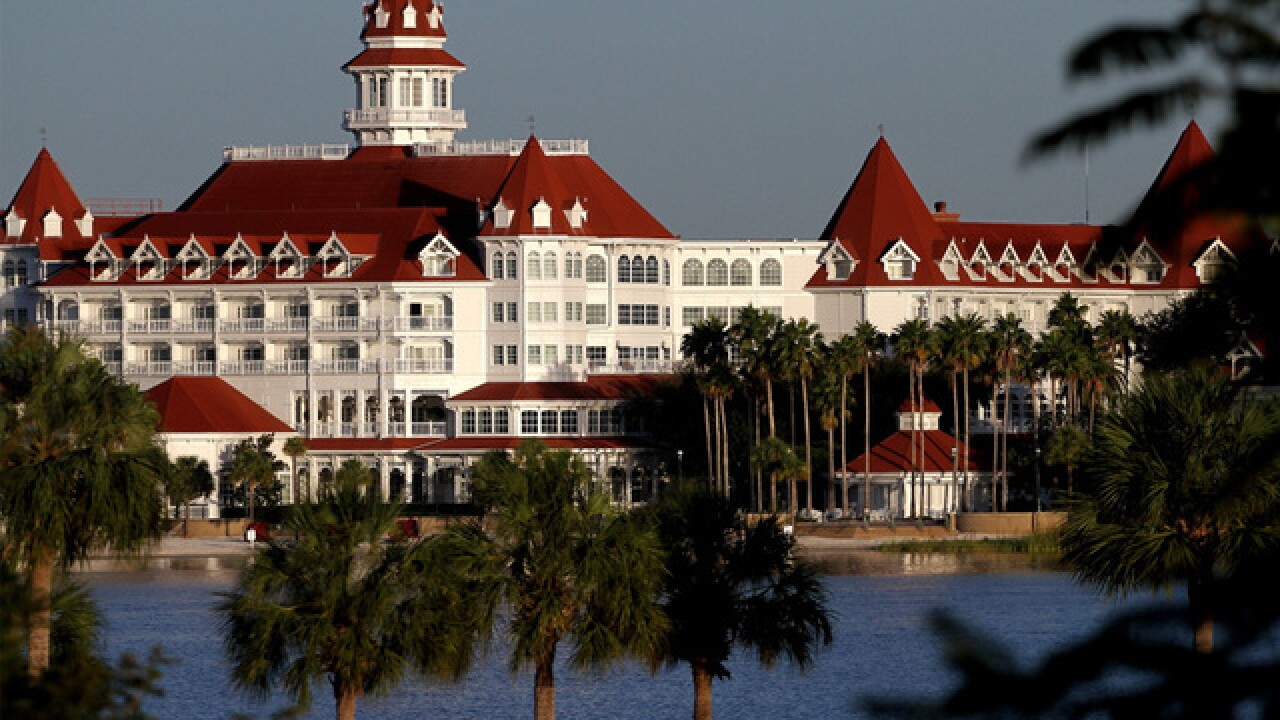 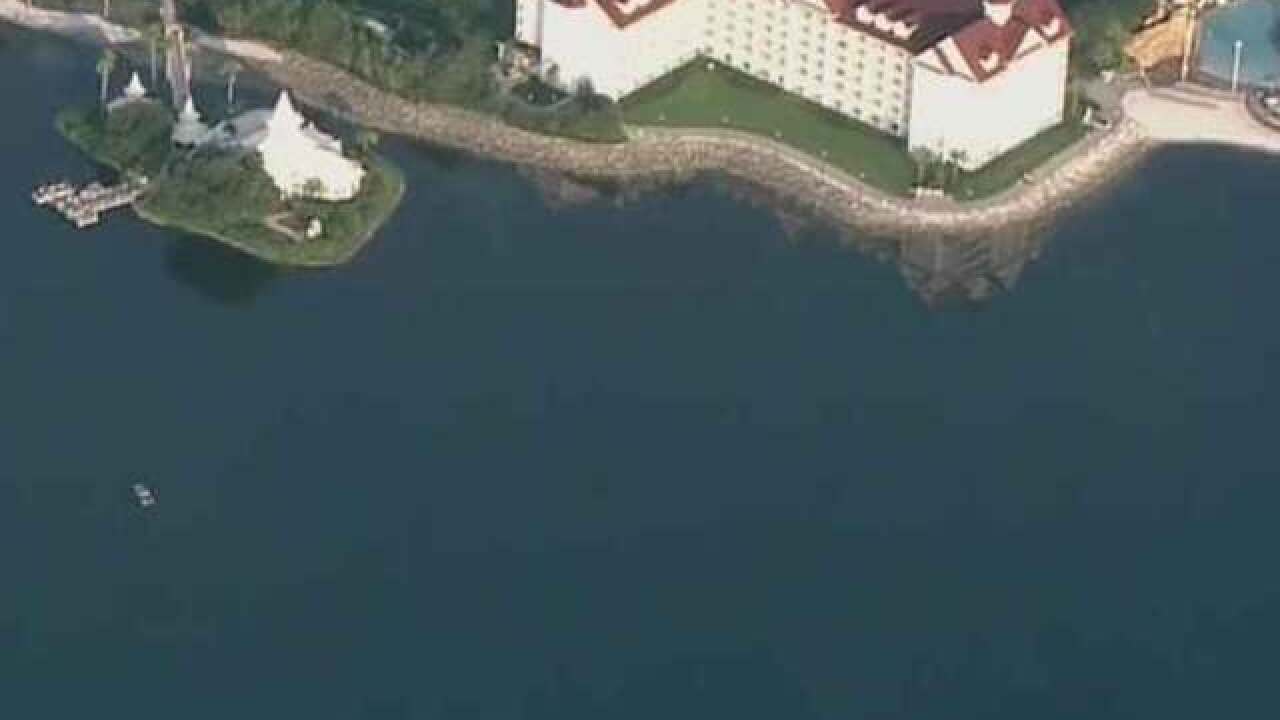 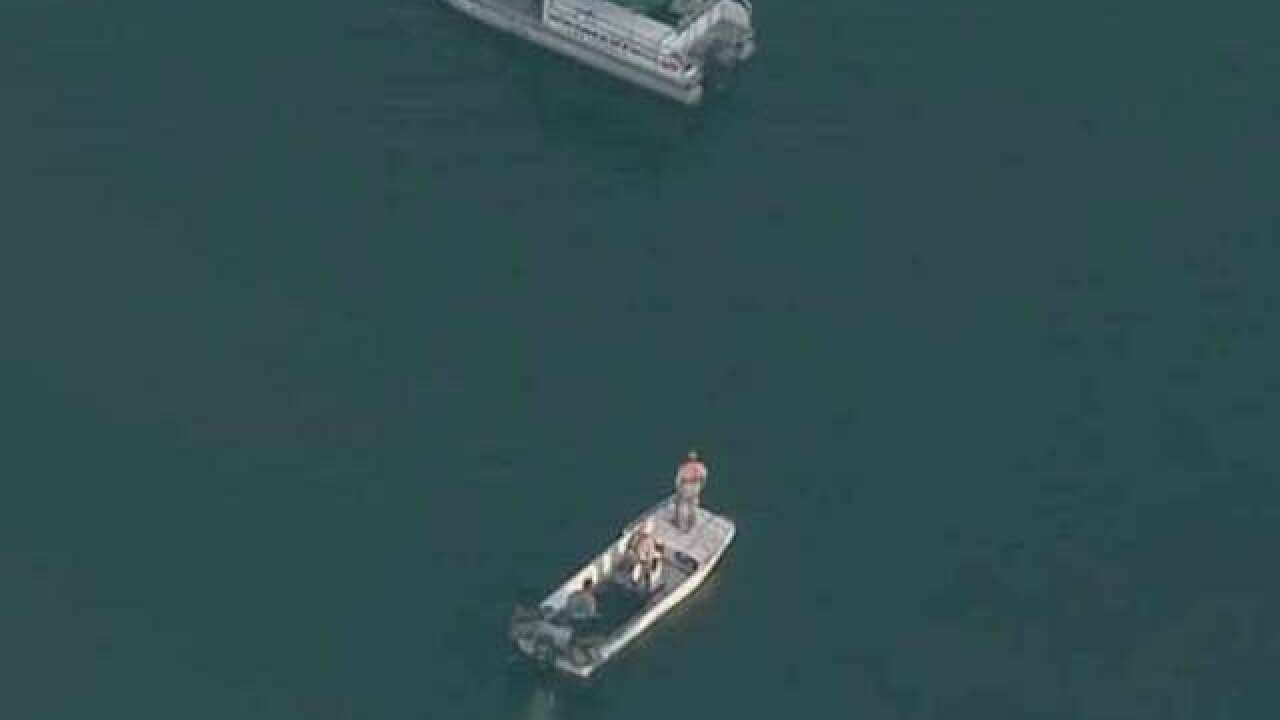 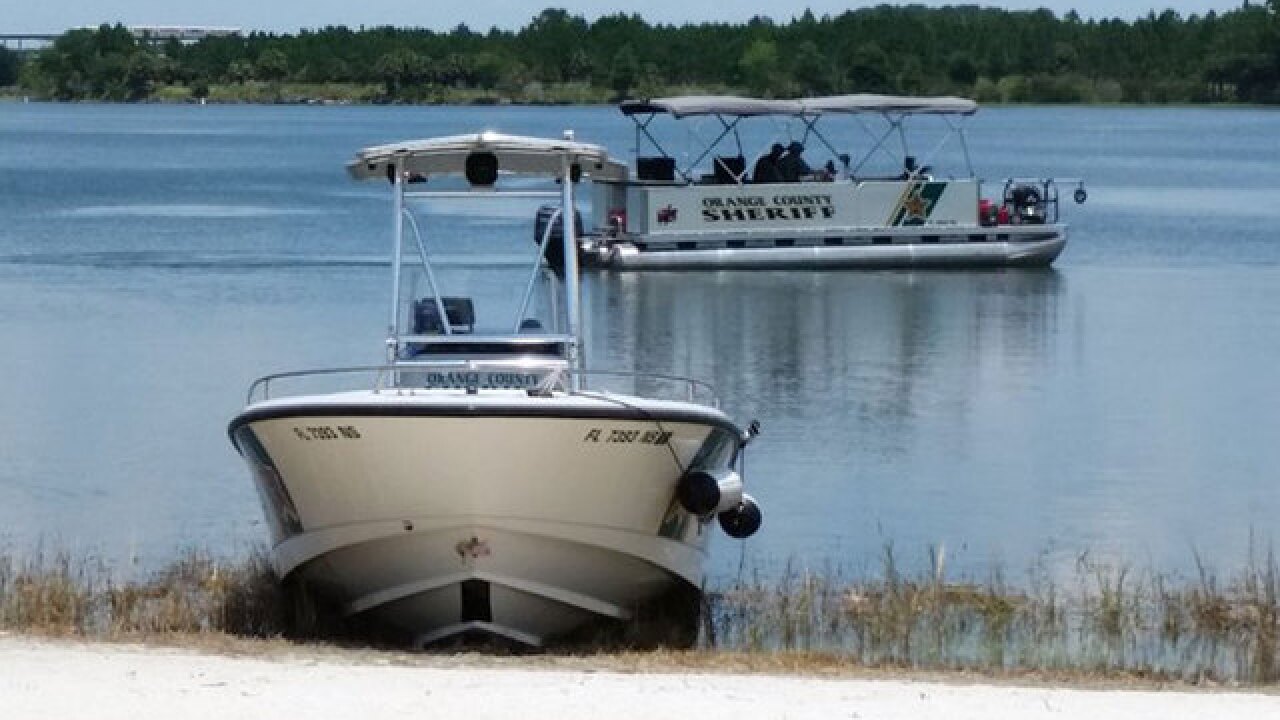 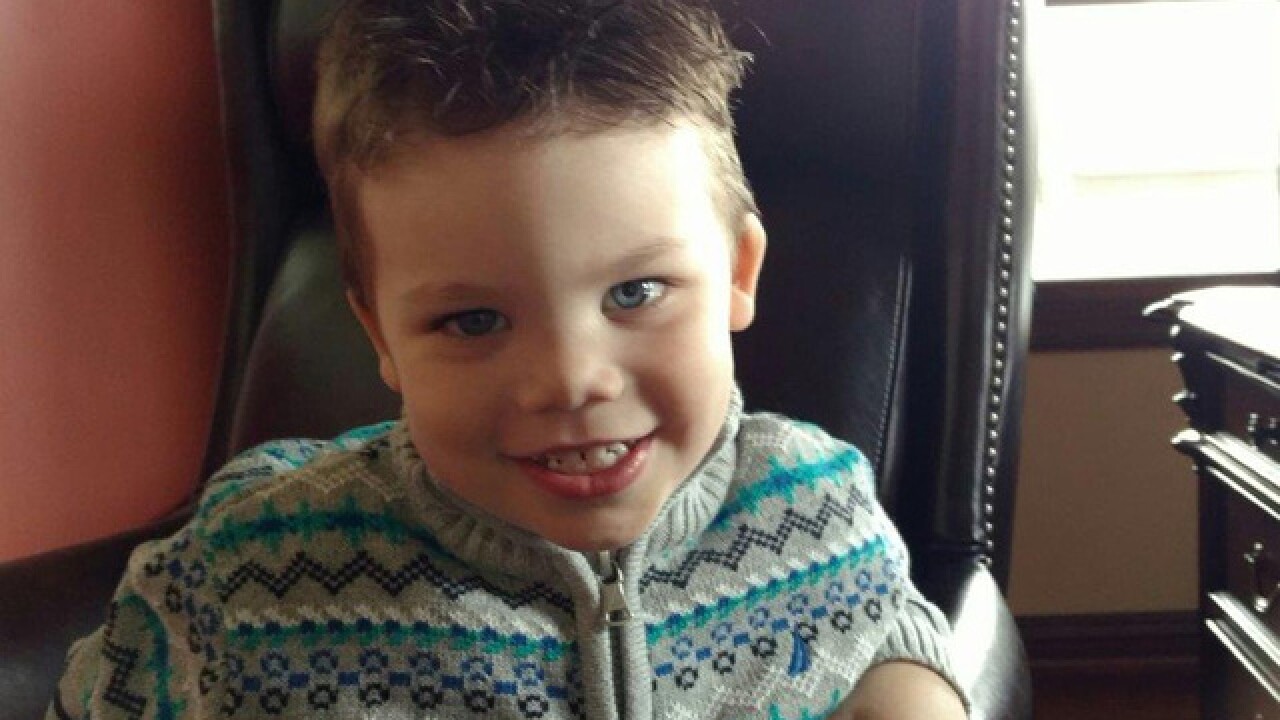 LAKE BUENA VISTA, Fla. (AP) -- The body of a 2-year-old Nebraska boy who was snatched off a Walt Disney World beach by an alligator and dragged underwater was recovered Wednesday, ending a ghastly search at one of the world's most popular tourist destinations.

Divers found the body of Lane Graves of Elkhorn, Nebraska, about 16 hours after authorities first got the call that a reptile had taken the boy at Seven Seas Lagoon, Sheriff Jerry Demings said. The child's father tried to save him but couldn't.

#FWC says they are not going to stop looking for the alligator involved. Will use forensic evidence to find the gator. @WPTV

The sheriff said it appeared the gator drowned the child and left the body near the spot where was last seen. An autopsy was planned. "Of course the family was distraught, but also I believe somewhat relieved that his body was found intact," Demings told a news conference.

The boy's parents were identified as Matt and Melissa Graves of Elkhorn. A family friend released a statement on behalf of the couple thanking well-wishers for their "thoughts and hope-filled prayers."

"We're going to look at 5 alligators we've already taken and compare bite marks. There's a good chance we may have gator"- FWC @WPTV

Disney World closed beaches around Seven Seas Lagoon during the search, and it was not immediately clear when they would reopen.

George A. Kalogridis, President of Walt Disney World Resort, said in a statement: "There are no words to convey the profound sorrow we feel for the family and their unimaginable loss. We are devastated and heartbroken by this tragic accident and are doing what we can to help the family during this difficult time. On behalf of everyone at Disney, we offer our deepest sympathies."

While "no swimming" signs are posted at the beach where the animal snatched the boy, no signs warn about alligators.

The company representative said it would "thoroughly review the situation for the future."

Walt Disney World drew more than 19 million tourists in 2013, making it the world's most-visited amusement park, according to the Themed Entertainment Association, an industry group.

Autopsy has to confirm but sheriff says there's no question gator may have drowned toddler. @WPTV

Wildlife officials said the attack was a rarity in a state with a gator population estimated at 1 million. But it still spooked visitors in a city built on tourism.

"We have been to Yellowstone and encountered grizzly bears, but this is just freaky," said Minnesota tourist John Aho, who was staying at the park with his wife, Kim, and their 12-year-old son, Johnny.

Kim Aho said their son was "a little freaked out about the gator."

The child had waded no more than 1 or 2 feet into the water of the Seven Seas Lagoon around nightfall Tuesday when he was taken from a small beach, authorities said. The Nebraska family of four was on vacation at a Disney World resort.

The boy's father desperately tried to fight off the gator, suffering lacerations on a hand, but he could not save his son. Neither could a nearby lifeguard, officials said.

Demings said there have been no other alligator attacks on the lake.

Some visitors were surprised to learn the reptiles lived on the property.

"My question is why are there alligators in there?" said Michelle Stone, who lives near Detroit and was visiting Disney for 10 days with her two children.

A Disney spokeswoman did not immediately return a message seeking comment.

The sheriff said the company has a wildlife management system and has "worked diligently to ensure their guests are not unduly exposed to wildlife here in this area."

Nick Wiley with the Florida Fish and Wildlife Conservation Commission said witnesses estimated that the alligator was 4 feet to 7 feet long.

The beach where the reptile grabbed the child is part of the luxury Grand Floridian resort, across the lake from Disney's Magic Kingdom theme park. The man-made lake stretches over about 200 acres and reaches a depth of 14 feet. It feeds into a series of canals that wind through the entire Disney property.

More than 50 law enforcement personnel searched the well-tended lagoon along with an alligator tracker and marine units equipped with sonar to search the lake's sandy, mostly flat bottom. Divers were standing by.

Though Florida has grown to the nation's third-most populous state, fatal alligator attacks remain rare. Since 1973, 23 people have been killed by wild alligators in Florida, according to data compiled by the Florida Fish and Wildlife Conservation Commission. Those fatalities were among 383 unprovoked bites not caused by someone handling or intentionally harassing an alligator.

Eight children, ages 2 to 16, were among the fatalities. Five died while swimming in lakes, rivers and canals. The youngest victims were killed near lakes, including a 2-year-old girl who wandered 700 feet from her fenced backyard and a 3-year-old boy who left a roped-off swimming area in a county park to pick lily pads.

The grim news was only the latest for a city buffeted by tragedy in the past few days.

On Sunday, a gunman opened fire at a gay nightclub in Orlando, leaving 49 people dead in the worst mass shooting in modern U.S. history. On Friday night, Christina Grimmie, 22, a contestant on season six of "The Voice," was fatally shot as she signed autographs after a show in Orlando.
------
Associated Press writers Joshua Replogle in Lake Buena Vista, Florida, and Freida Frisaro and Jennifer Kay in Miami contributed to this report.