Days after report, Amazon pulls all hoverboards from site 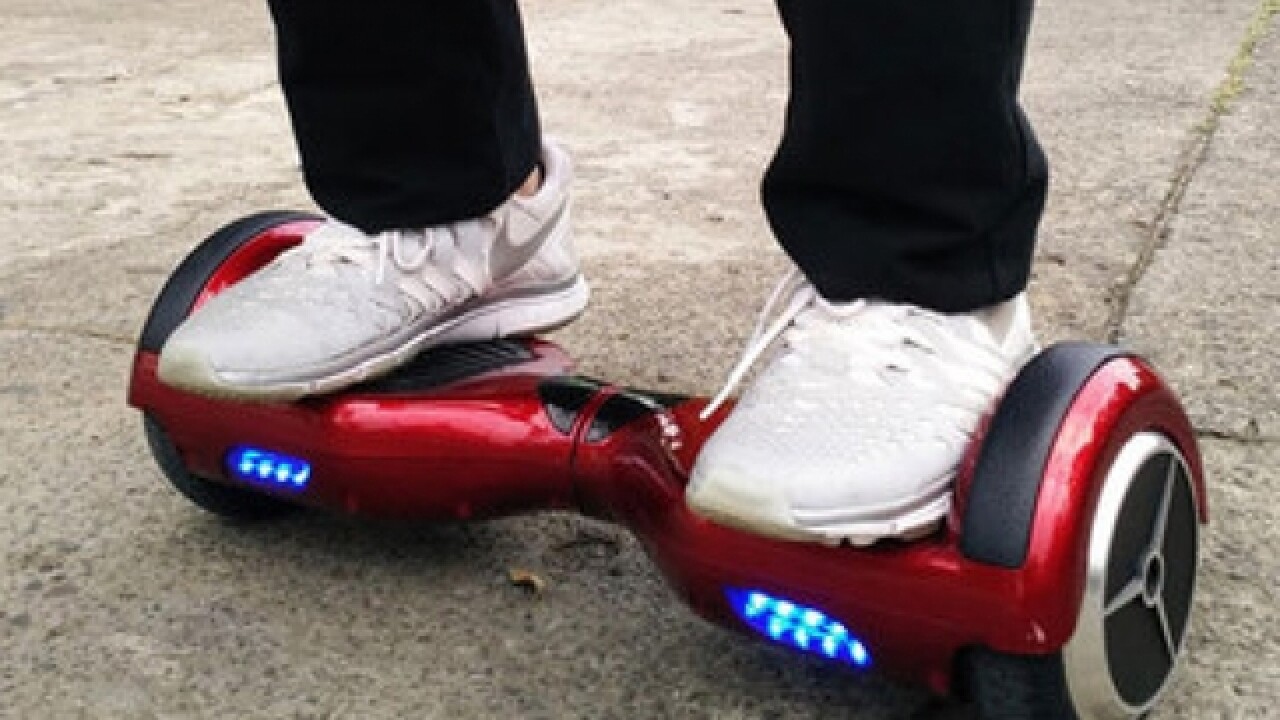 Just a couple months after Amazon pulled all Swagway branded hoverboards from its website, it appears the company has removed the product entirely.
Now, searches for hoverboards -- once the hottest new item on the market – return no results, apart from a few accessories like wheels and decals.
Amazon’s move comes in the wake of the US Consumer Product Safety Commission’s condemnation of hoverboards. The commission deemed the toy unsafe, noting that they "pose an unreasonable risk of fire.”
The wheeled devices, which self-balance as users stand on them, have become a popular method of transportation used by mostly children and teens.
Hoverboards began garnering widespread criticism in December after a slew of them burst into flames, posing a major safety risk for their users.
Amazon’s decision, which the company has yet to comment on, comes on the heels of similar moves by retailers like Target and Toys "R" Us.
While the once massive popularity of hoverboards has slowed in recent months, their unavailability through many major retailers is likely to strengthen the blow.
Copyright 2016 Scripps Media, Inc. All rights reserved. This material may not be published, broadcast, rewritten, or redistributed.