Beware of 'free' wifi as you're traveling for the holidays 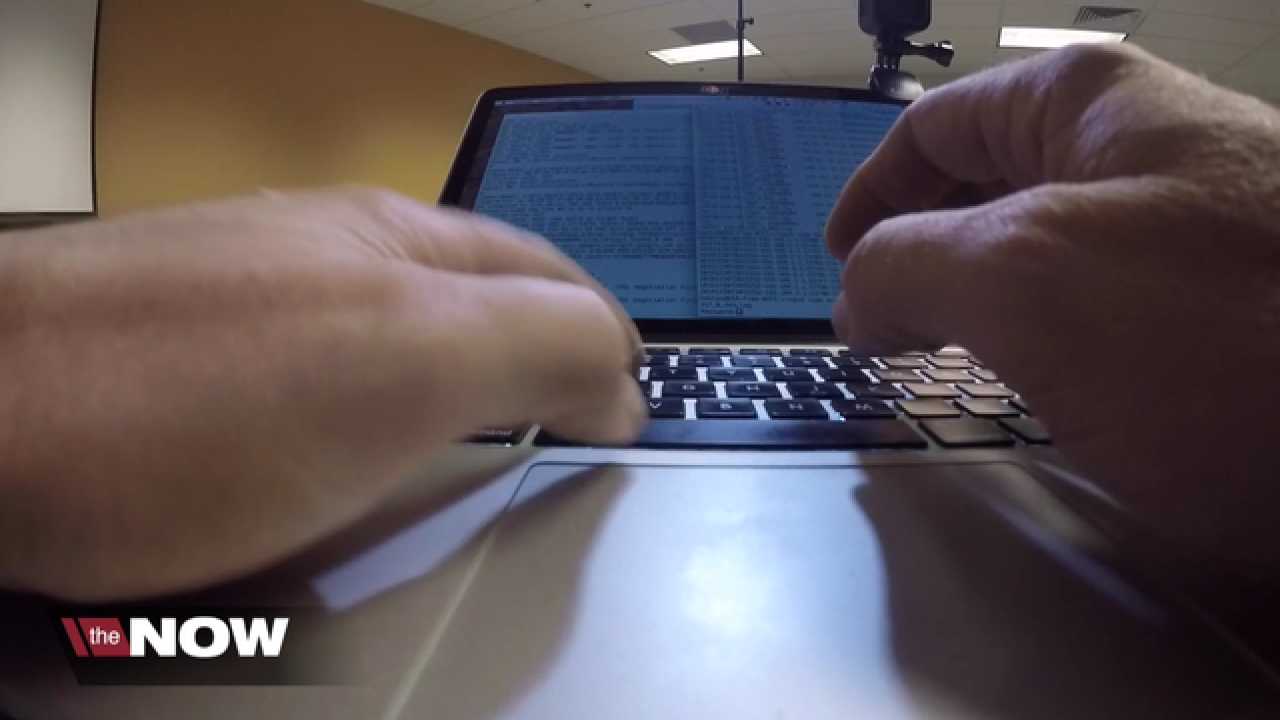 Millions of people are traveling again this week, and on long layovers at the airport, or even a stop at a coffee shop you may be tempted to jump on the internet using free wifi. And many may be getting more than they bargained for when they click "connect."

Within minutes Beaty had a connection that his tablet thought was secure, but the laptop setting the trap was stealing every bit of data that was passing through.

"In the short time we've been talking there's been 218 conversations between this device and (Gmail) and it's captured each one of those," Beaty said.

He says at that point an experienced hacker could make your device tell you it needs to install a system update, which gives hackers even more access to your private information.

Beaty says the same danger lurks when plugging your phone into a rental car via USB.

He says if data is being exchanged between the car's computer and the device, the device will ask if you want to "trust" the computer.

If you select "trust" it gives the computer access to every piece of your phone's data.

Bottom line, Beaty says never install anything, especially any security "certificates" on your computer or other device over a free wifi connection and never update your devices unless you're on an internet connection you completely trust, like at home.