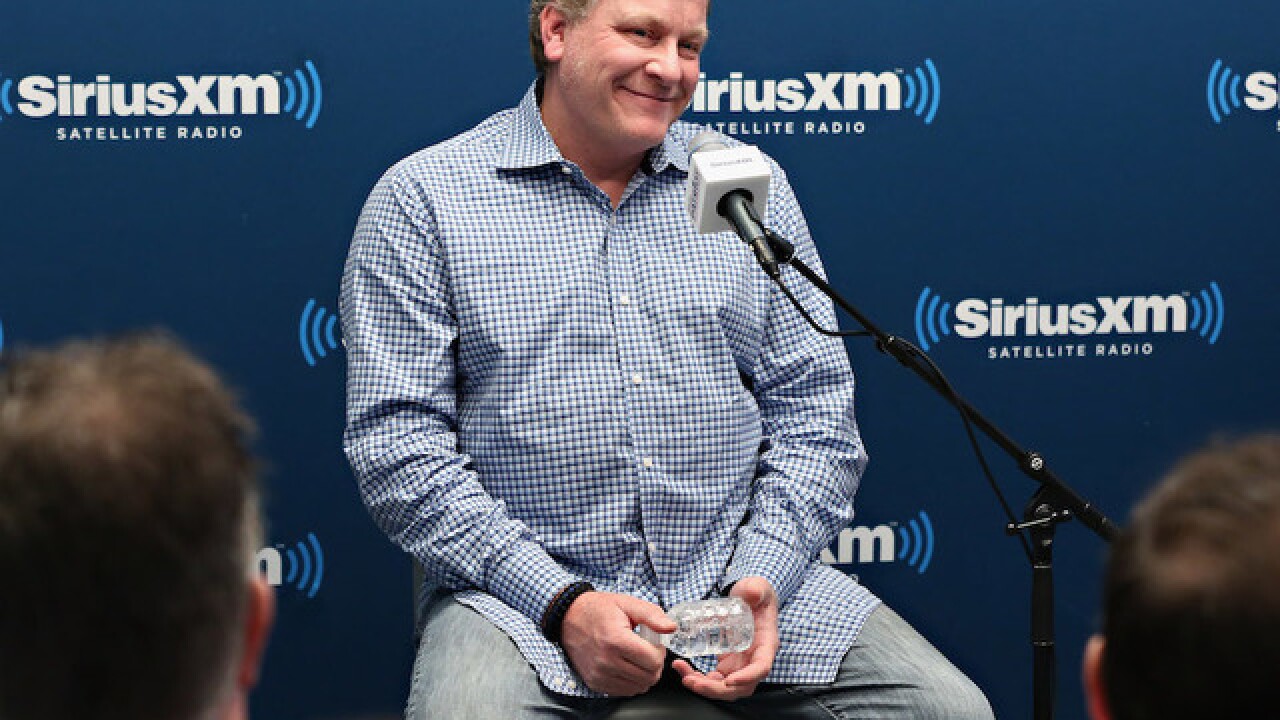 Schilling is an regional icon for helping the Boston Red Sox win the 2004 World Series for the team's first championship since 1918. Schilling made the announcement on Rhode Island radio station WPRO.

Here's the full quote from Curt Schilling just now on WPRO about his possible US Senate run against Elizabeth Warren: pic.twitter.com/HKnPyAblGZ

But Schilling has had several controversies after his playing career ended. His video game company 38 Studios took a $75 million loan guarantee from the state of Rhode Island's economic development agency. But the company went bankrupt less than two years later.

He was fired by ESPN in 2016 after posting a meme that was critical of transgendered people. The situation was not the first where Schilling got in trouble with ESPN.