#CupForBen: Internet pitches in to help man find cup for son with autism 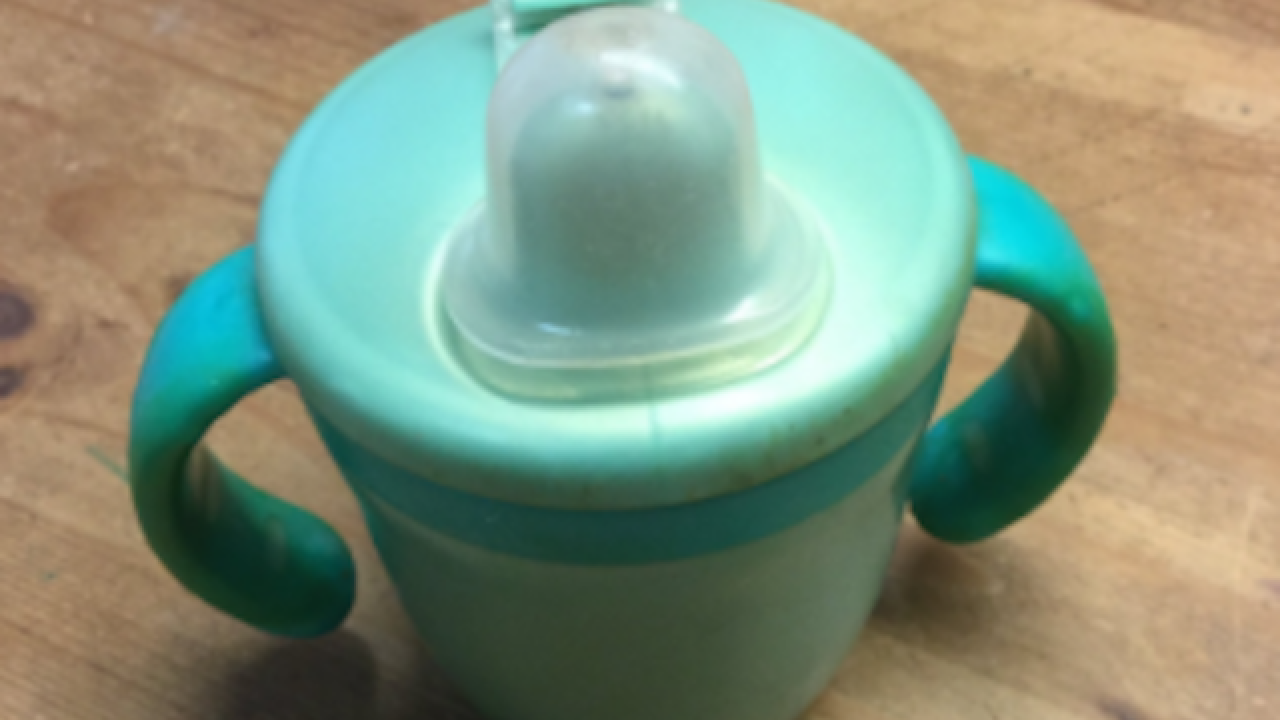 &lt;p&gt;A desperate father got some help from Twitter to help find a discontinued cup for his autistic son. (@Grumpy Carer/Twitter)&lt;/p&gt;

A British man is thrilled after a company has offered to continue to make a discontinued cup for his autistic son.

Marc Carter’s 14-year-old son, Ben, has been drinking out of the same cup since he was a baby. In fact, he won’t drink out of any cups besides the two-handled, blue sippy cup — any time Marc offered Ben a drink in another cup, Ben would toss it aside.

Things began to look dire in late November. Marc had already replaced the cup about three years, ago, but he knew he’d soon need another replacement. To make matters worse, Ben had been hospitalized twice for dehydration because the cup wasn’t available.

That’s when Marc took to Twitter for help. He tweeted a photo of Ben’s cup along with a note explaining the situation. The results were overwhelming.

Reward for cup like this! Son has severe #autism & would rather go to A&E dehydrated than use ANY other cup - colour shape etc PLEASE SHARE pic.twitter.com/iglWs9IKA9

Marc’s tweet received more than 1,200 retweets and inspired the hashtage #CupForBen. Six people immediately recognized the cup and sent it over to the Carters. A week later, 35 more had promised to send their cup. But that was just the beginning.

Marc’s tweet gained the attention of Tommee Tippee, the maker of the cup. Though the cup had been discontinued, the company conducted a worldwide search of its factories and found the mold needed to make the cup.

The company made 500 cups for the Carters, who will now have a new cup for Ben whenever he needs one. They should be ready for Ben’s use in January.

“It’s a shock and surprise. Just bizarre really that we’ve been able to do this,” Marc Carter said.

Watch Carter react to Tommee Tippee’s offer in the video below.