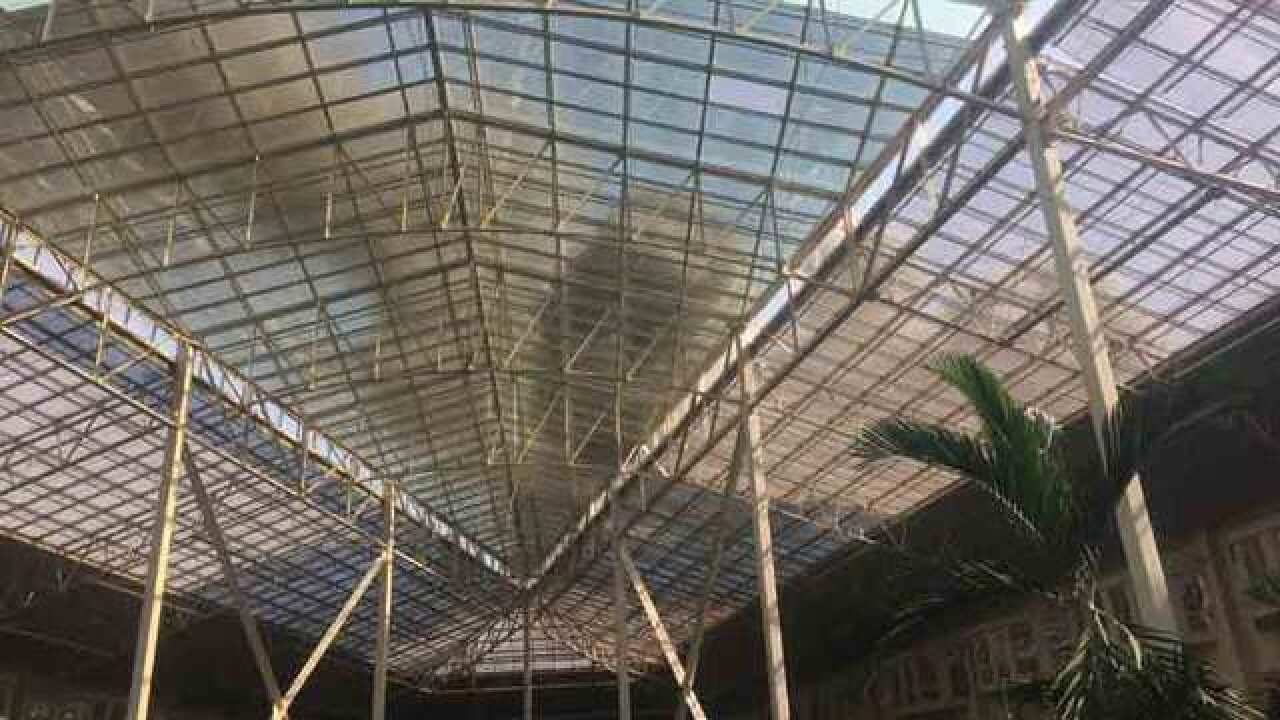 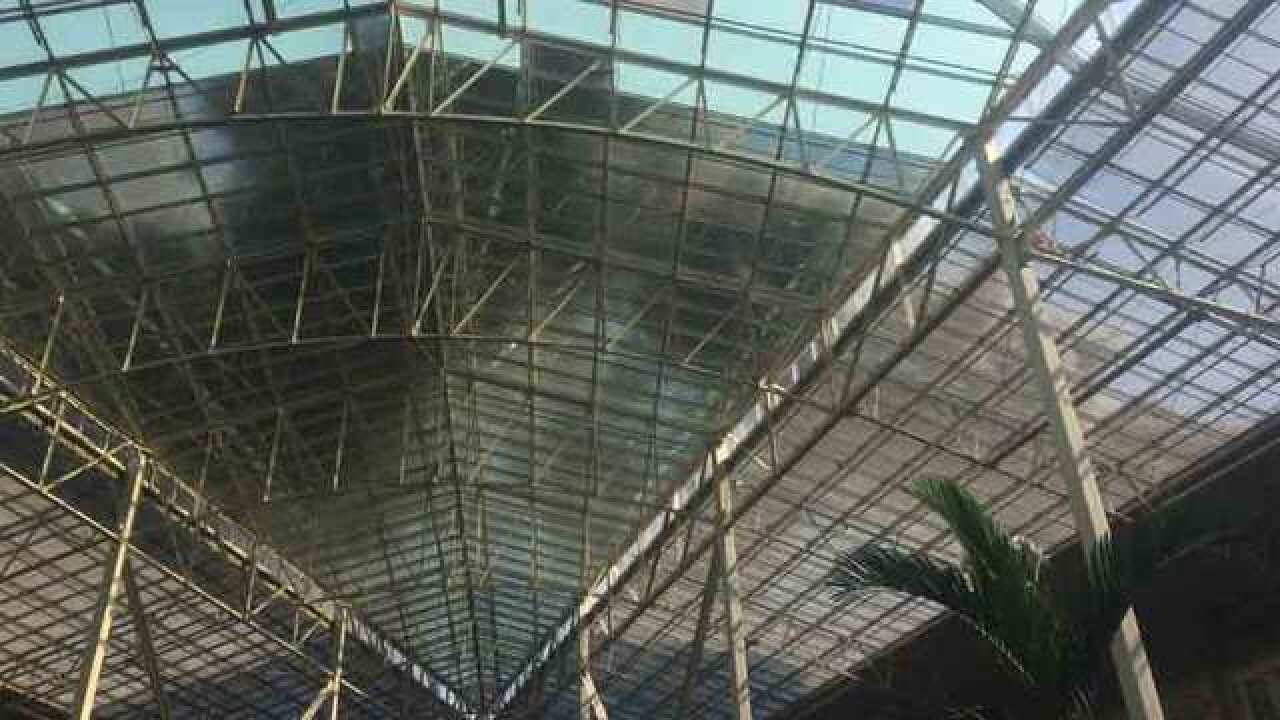 A fire forced guests of Nashville's Gaylord Opryland Resort and Convention Center to evacuate on Wednesday.

Fire crews battled the blaze after being called Wednesday afternoon. The incident was described as a two-alarm fire.

At about 1 p.m. local time, officials with the Nashville Fire Department said the fire appeared to be out and that no injuries were reported.

Nashville's fire chief said the fire started in one of the resort's kitchens when "a pan got away from a cook."

Heavy smoke could be seen coming from the area of the hotel.

Gaylord Opryland Resort and Convention Center is one of America's largest hotel. The sprawling hotel has more than 2,800 rooms.