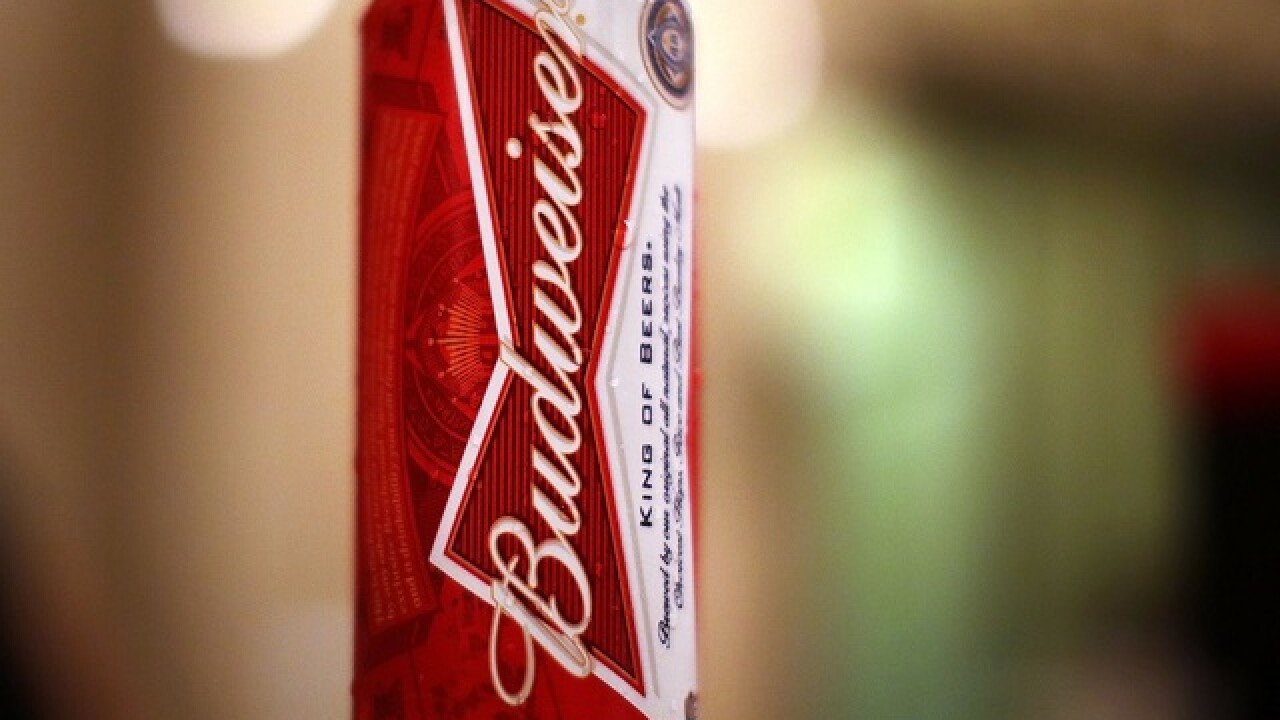 By: Mina Abgoon
Posted at 10:02 PM, Mar 23, 2016
If you were looking for a party to crash early Wednesday morning, I-95 in Melbourne, Florida, might have been a suitable alternative.
That’s because a swarm of beer bottles and potato chips flooded the highway after a Budweiser truck and Frito-Lays truck reportedly collided. It happened just after 3:30 a.m. and no one was injured in the crash.

However, some commuters were probably late to work that morning.
A substantial cleanup effort briefly shut down the interstate. One video shared by local outlet WFTV showed a man using what appeared to be leaf blower to remove some debris from the road (watch below).

On @WFTV Clean up continues along I-95 SB in Melborne after beer & chip trucks collide #WFTVpic.twitter.com/0PHONe31MJ

Roberto Ferrer Rodriguez, 54 – who was driving the Budweiser truck -- was ticketed at the scene for failing to maintain a single lane.
Copyright 2016 Scripps Media, Inc. All rights reserved. This material may not be published, broadcast, rewritten, or redistributed.