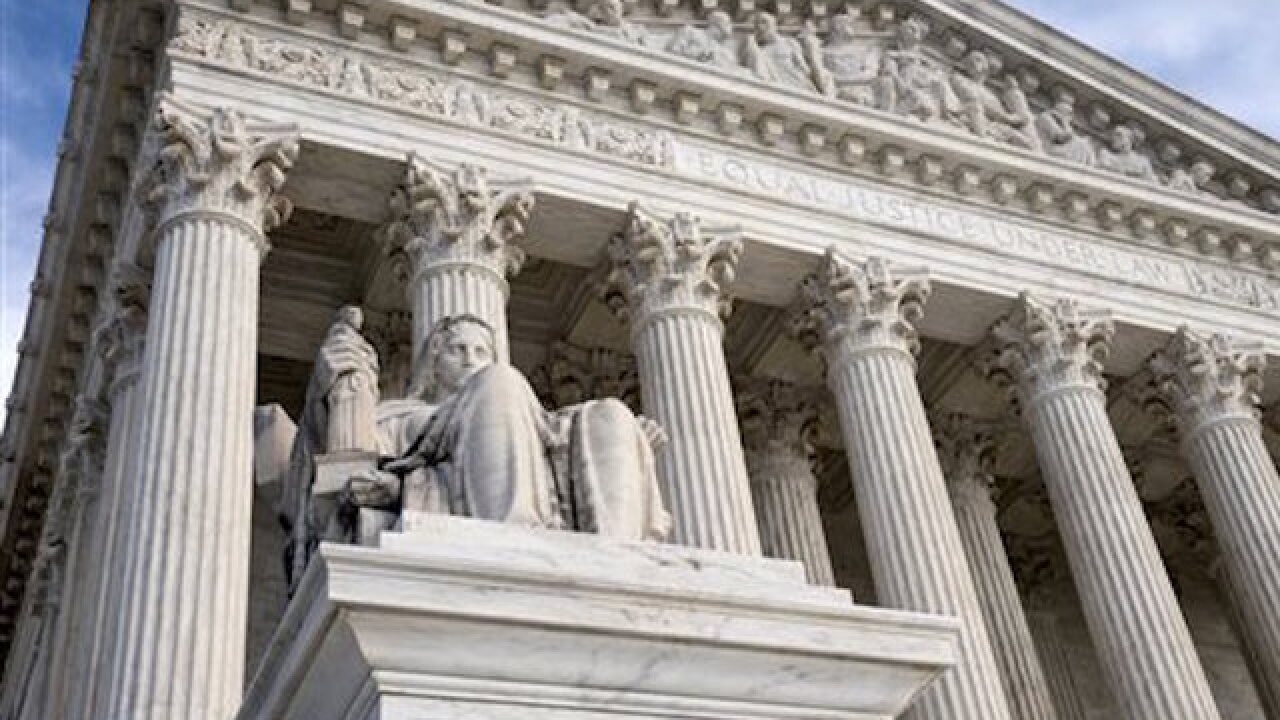 Copyright Associated Press
&lt;p&gt;This Feb. 17, 2016, file photo, shows the Supreme Court in Washington. Challengers in two politically tinged cases at the Supreme Court this week face the seemingly insurmountable problem of being unable to count the five votes they need to prevail. The death of Justice Antonin Scalia has deprived conservatives of a reliable vote on a range of issues, and two of them are coming before the court. (AP Photo/J. Scott Applewhite)&lt;/p&gt;

WASHINGTON (AP) — The Supreme Court has unanimously upheld a Texas law that counts everyone, not just eligible voters, in deciding how to draw electoral districts.

The justices turned back a challenge Monday that could have dramatically altered political district boundaries and disproportionately affected the nation's growing Latino population.

The court ruled that Texas' challenged state Senate districting map complied with the principle of "one person, one vote." That's the requirement that political districts be roughly equal in population.

The challengers said the districts had vastly different population counts when looking at eligible voters, in violation of the Constitution.