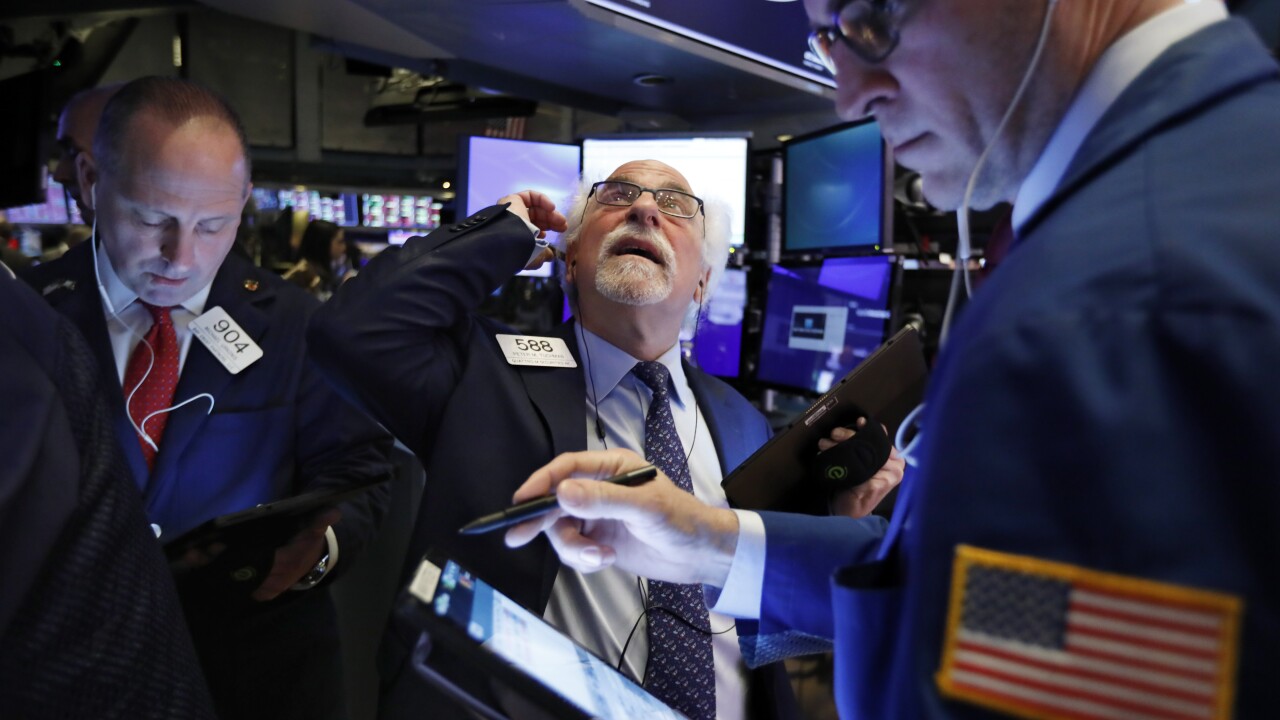 The Dow Jones Industrial Average, which was up several hundred points earlier in the day, closed down 375 points following the announcement.

The markets, which spent much of the summer rebounding after a sudden drop in value in March, have remained stagnant in recent weeks. In early September, the Dow Jones reached 29,000 points for the first since February. It appeared the Dow Jones Industrial Average was on its way to returning to pre-pandemic levels. But the Dow dropped in September, and closed at 27,772 on Tuesday.

Trump said that he will not resume negotiations with House Democrats until after next month’s election, which is four weeks from today.

In addition to another set of $1,200 direct payments to millions of Americans, House Democrats propose using $225 million for education, more funding for the struggling airline industry, and $436 million for local governments. The set of proposals would also include a $600 per week unemployment supplement, which expired at the end of July.