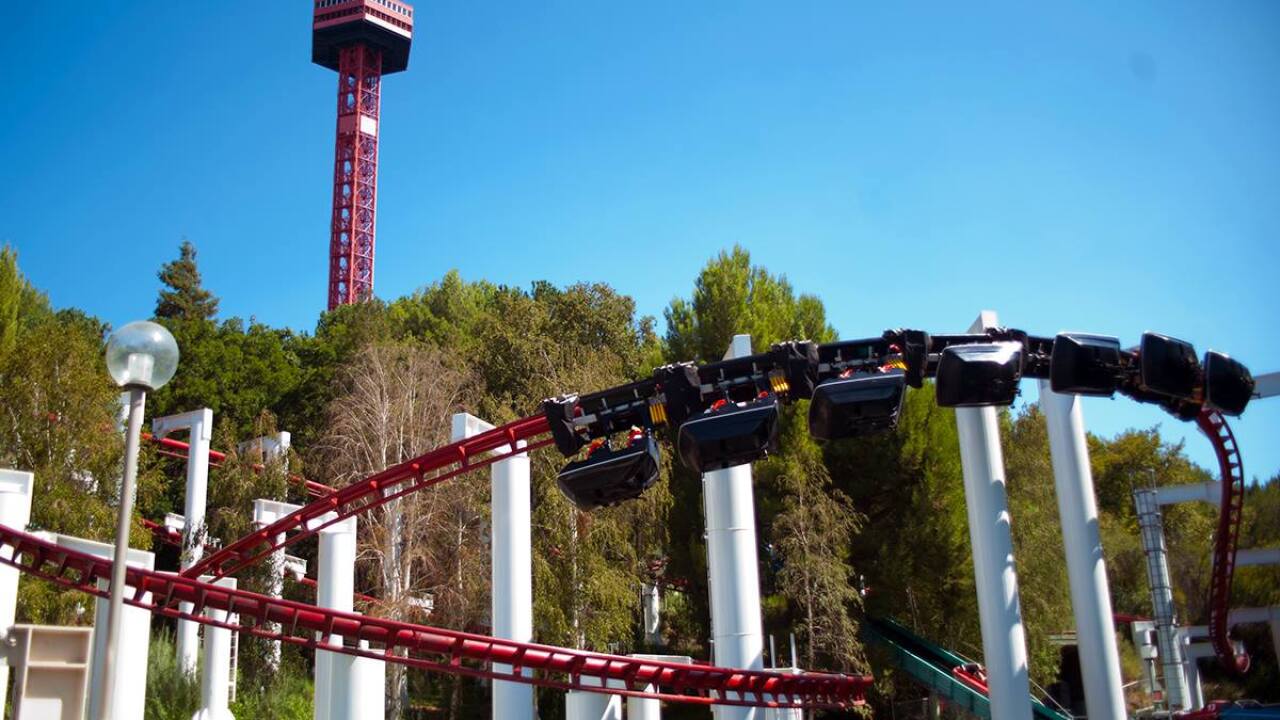 VALENCIA, Calif. -- Six Flags Magic Mountain has announced that it is closing temporarily.

In a statement posted on social media, the park in Valencia, California, says that it committed to the healthy and safety of its park guests and team members.

The park is suspending operations until the end of March and will re-evaluate the situation at that time.

Knott's Berry Farm also announced on Friday that it will be closing and will also be closed through the end of the month.

Disney officials announced on Thursday that Disneyland and California Adventure Park would also close on Saturday. Disneyland Resort hotels will remain open through Monday and Downtown Disney will continue to operate as usual.

In addition, officials with Universal Studios Hollywood is planning to close Saturday through March 28.

Another popular destination in California, SeaWorld San Diego, has not announced any plans to close at this time.

This story was originally published by Joyce Lupiani at KTNV.