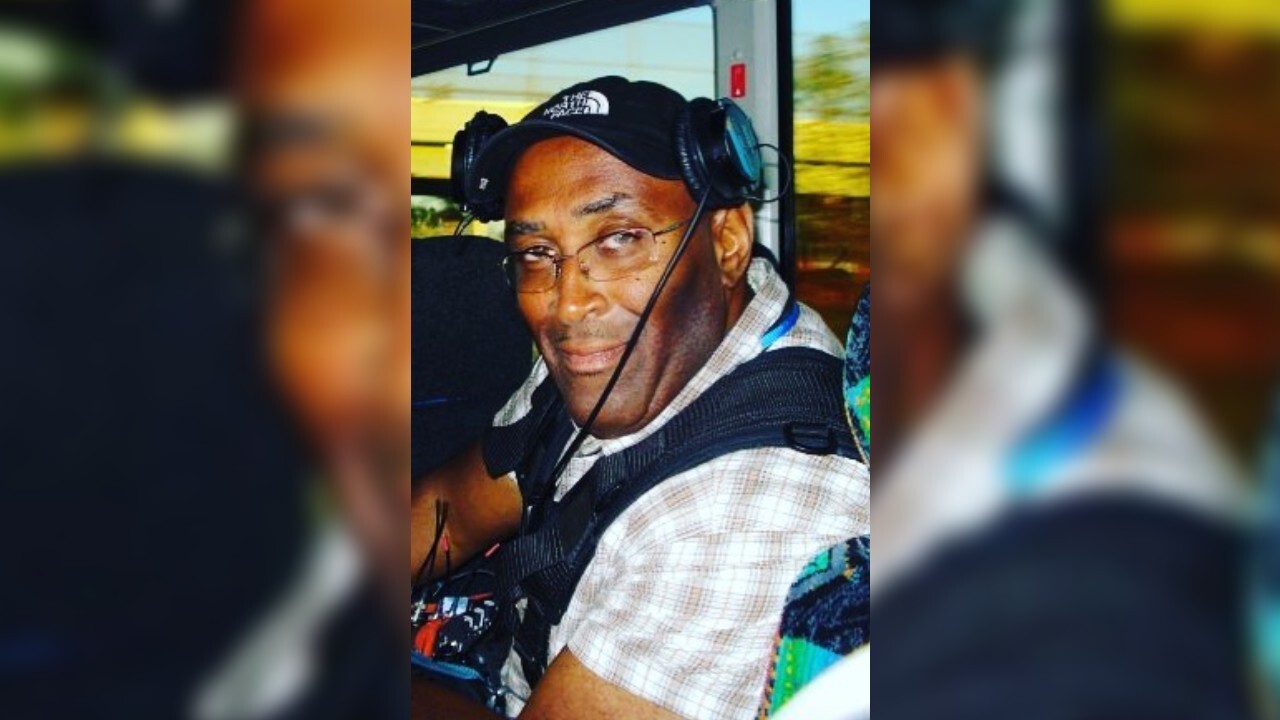 NEW YORK (AP) — NBC News says that one of its technicians has died after testing positive for coronavirus.

Larry Edgeworth worked at the network's New York headquarters and died on Thursday.

NBC News Chairman Andy Lack said that Edgeworth had underlying medical conditions that made him particularly vulnerable to the disease.

He worked for NBC News for 25 years, many as an audio technician traveling to stories around the world.

Experts say that while most people recover from coronavirus, the elderly and people with prior medical conditions are most vulnerable to serious illness.

Lack told his employees that his death was a reminder to all of them to take care of themselves.

"Today Show" anchor Savannah Guthrie took to Instagram on Friday to mourn the loss of Edgeworth.

"I adored Larry," Guthrie wrote in part. "We traveled together for two straight months on a campaign in 2008 and he was always the most warm, most professional, most loving."

My heart breaks this morning at the loss of NBC audio technician Larry Edgeworth (pictured right) due to COVID19. I adored Larry. We traveled together for two straight months on a campaign in 2008 and he was always the most warm, most professional, most loving. All hours of the day and night, no matter how hungry or tired or stressed we were - he was always a joy. He loved his work and excelled at it. He loved his colleagues and boy did we love him. Larry, dear, I will miss you. My deepest condolences and prayers to his family.