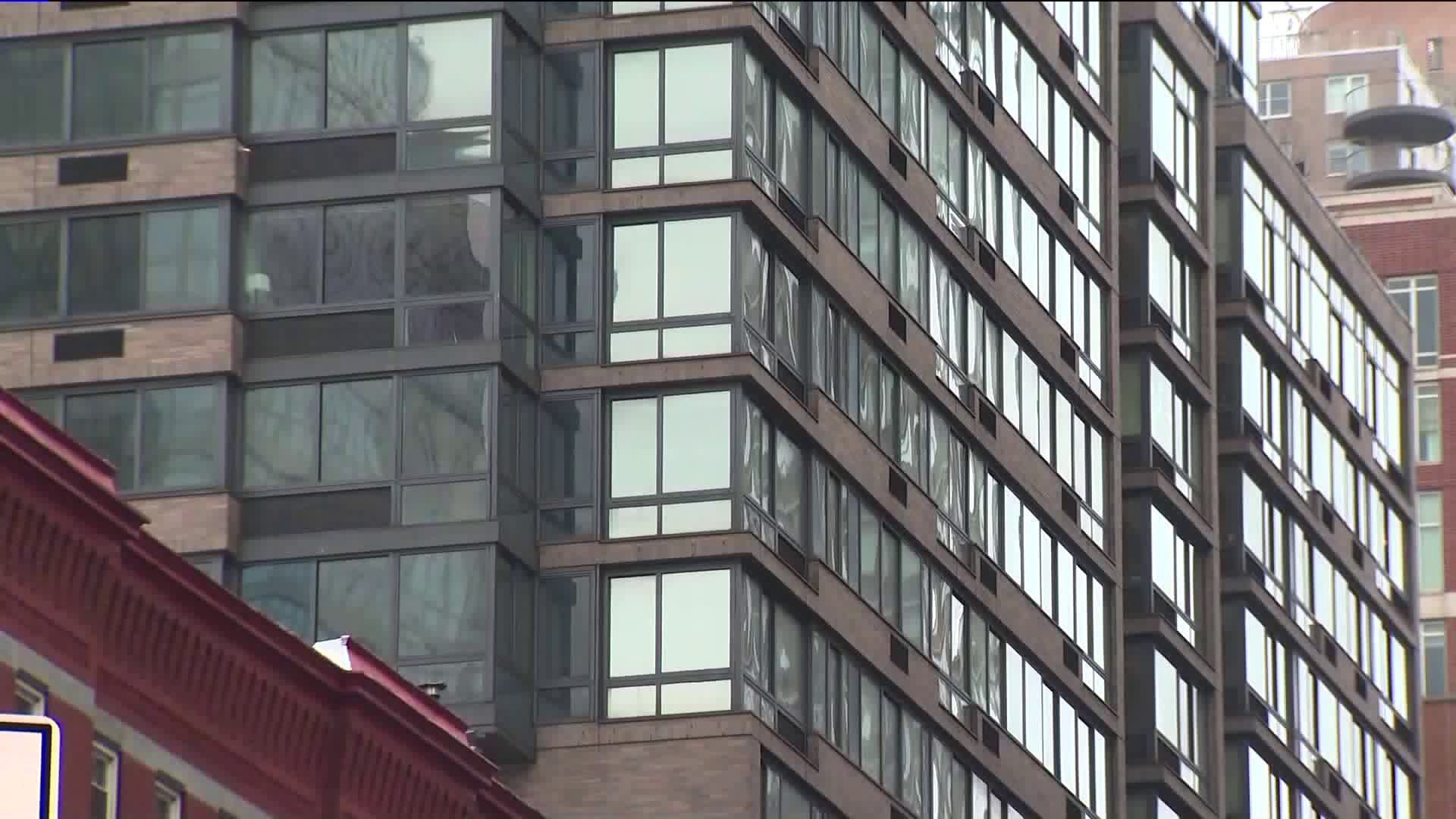 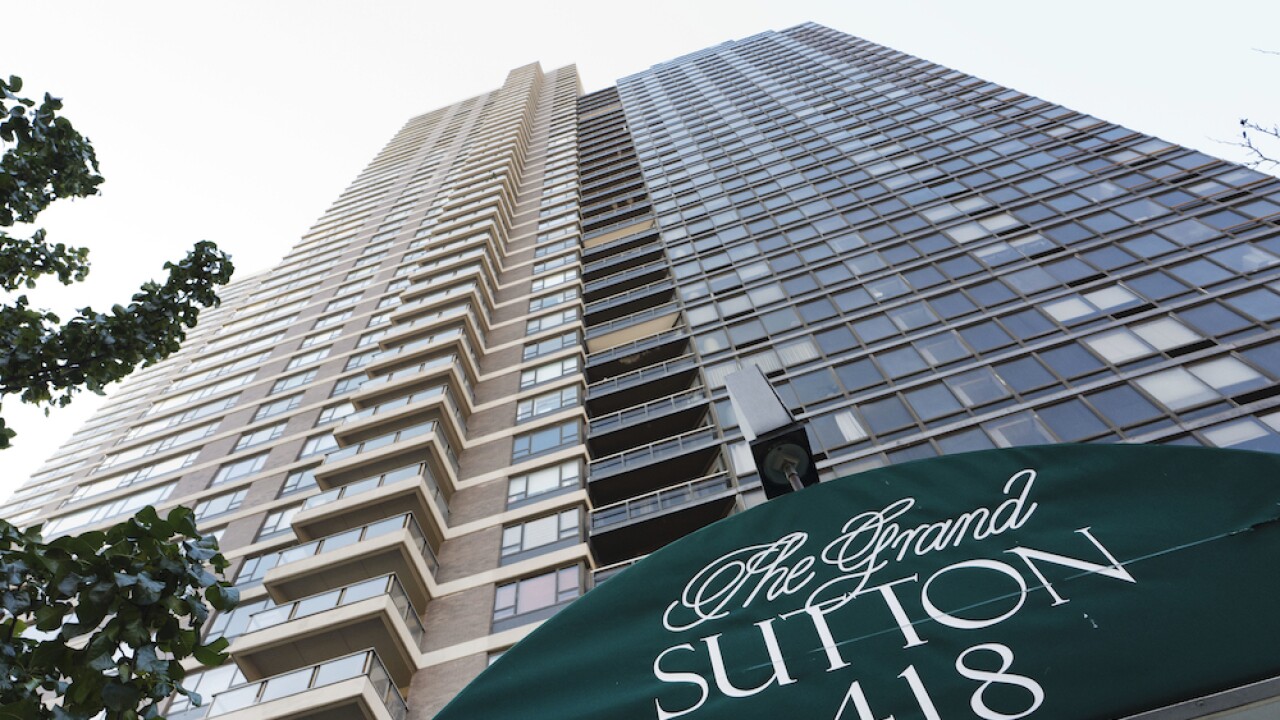 "I have never seen this amount of landlord concessions, and they have actually increased from the summer," she said. "There is a great amount of opportunity right now to snag a good deal on an apartment in Manhattan."

The latest report from realtor Douglass Elliman found that the median price of a Manhattan apartment last month was $3,100, down from $3,500 last October.

The savings are even steeper for smaller apartments.

"We've seen a 19% decrease in the prices of studios," Beauchamp said.

Landlords are hoping to lure renters back to Manhattan after thousands moved out during the peak of the pandemic.

"The vacancy rate, last month I think was just under 6% and this month, we're over 6%," Beauchamp said.

That adds up to 16,000 empty apartments in Manhattan, and the greatest share of those vacant apartments are downtown.

"I saw some incredible deals down in Tribeca over the summer that are still persisting right now," Beauchamp said.

More than 5,000 new leases were signed in Manhattan last month, up 12% after a September slump.

Many renters are finding more room across the East River.

"I think there is stronger demand in Brooklyn than the rest of the city," real estate agent Akil Rossi said.

The Elliman report found Brooklyn leases surged in October to the second-highest October total in 12 years. Rossi has seen rents come down slightly in neighborhoods like Williamsburg and Clinton Hill.

"You get a lot more space," she said. "I think that's always been the draw to Brooklyn."

This story was originally published by Ayana Harry on WPIX in New York City.