Cruise with 4 dead, 189 sick passes through Panama Canal on way to US 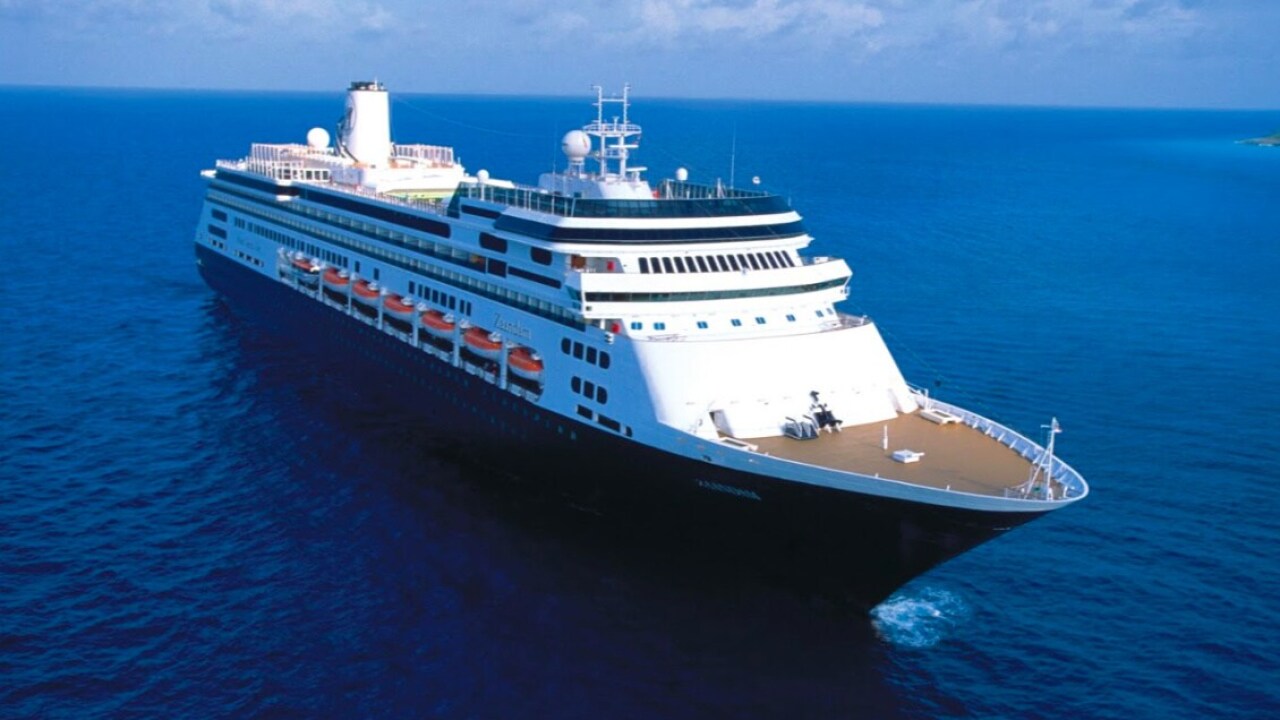 The Zaandam, which left Argentina on March 7 with about 1,800 passengers and crew, had been denied entry to South American ports and was stranded off Panama for several days until the country decided to permit it to cross the canal.

Holland America says it’s still finalizing the details for where and when its guests will disembark. The cruise was originally scheduled to end in Fort Lauderdale, Florida, on April 7.

The cruise line says four people have died aboard the ship after reporting flu-like symptoms. Administrator Ricaurte Vásquez told The Associated Press that COVID-19 was the cause of death for at least two of the patients. A total of 73 guests and 116 crew members on the Zaandam reported similar symptoms.

On Sunday, some of the guests aboard the Zaandam were transferred to its sister ship, the Rotterdam, before passing through the canal.

Guests who moved to the Rotterdam completed a health screening prior to transferring. No guests who had any respiratory symptoms in the last 10 days were transferred, and no Zaandam crew were transferred to Rotterdam, according the cruise line.

The cruise line says the primary purpose of the transfer was to balance the workload between the two ships and to provide immediate relief to the service staff on Zaandam. The two ships will remain together for the rest of the journey.