Carnival Cruises cancels all US cruises through end of January 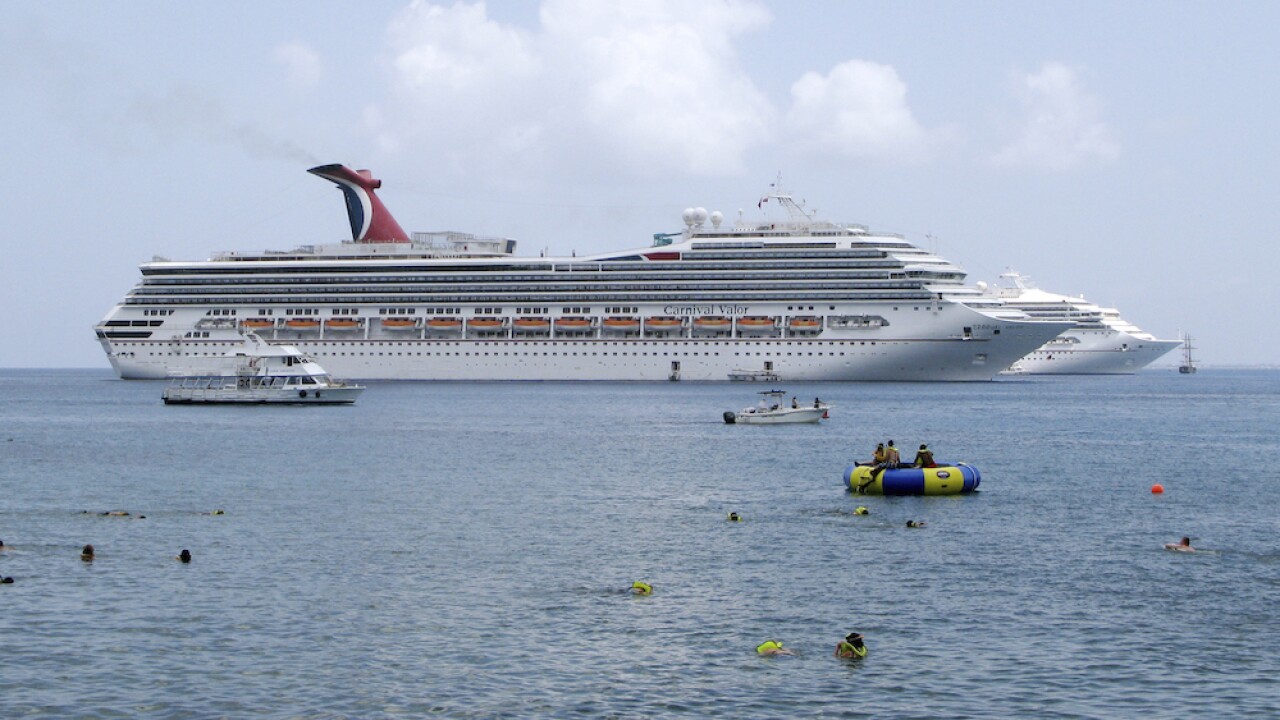 Carnival Cruise Lines announced Wednesday that it had canceled most cruises that were scheduled to embark from U.S. through the end of January 2021.

In a tweet, Carnival said that when it restarts operations in 2021, it will focus on cruises embarking from Miami and Port Canaveral, Florida. Later, it will begin sending cruises out of Galveston, Texas.

Earlier this month, Cruise Lines International Association said that its members had agreed to a voluntary suspension of operations in the U.S. through the end of 2020.

That announcement came days after the CDC released guidance to the cruise industry on how it should plan to restart operations, which included guidance that cruise lines build out the capacity and ability to test crew and passengers regularly.

Cruises in the U.S. have been shut down since the early months of 2020 when COVID-19 outbreaks sickened hundreds of passengers on ships around the world.