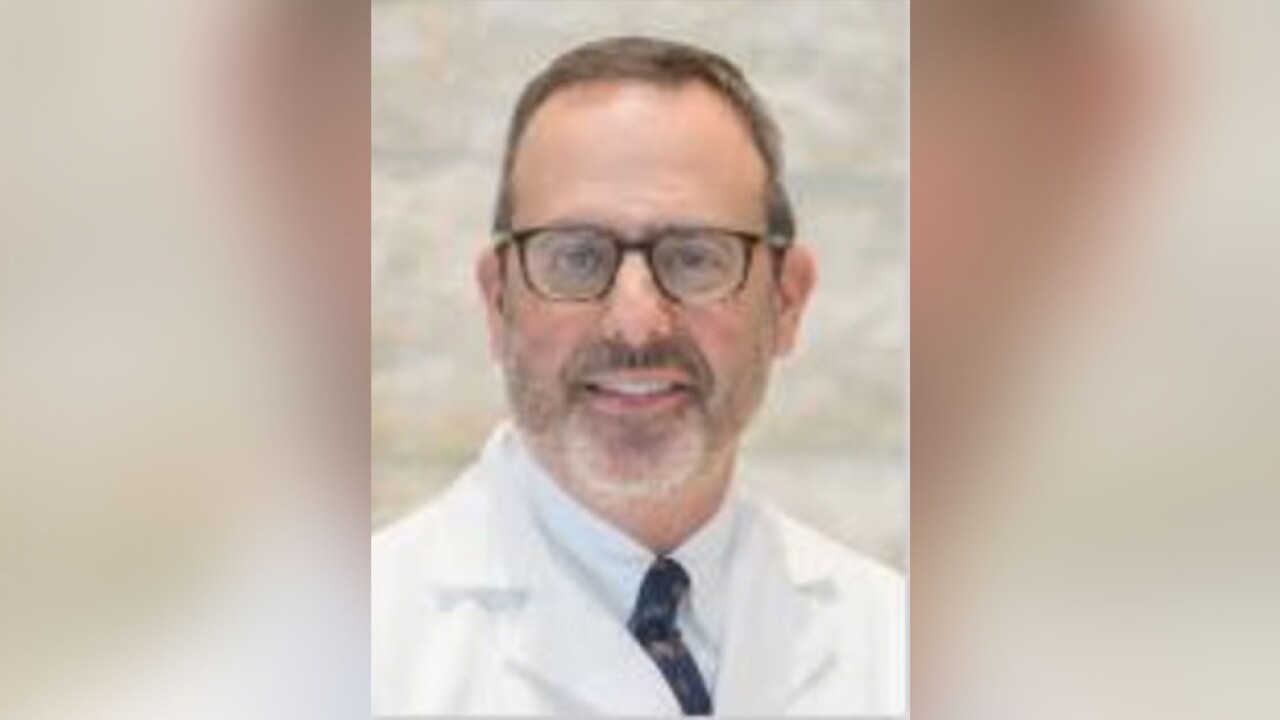 BALTIMORE — A doctor described as providing care to the "sickest patients" in Baltimore died of COVID-19, Mercy Medical Center said in a Facebook post.

Dr. Joseph J. Costa, the chief of critical care at the hospital, was 56 years old.

"Joe was more than a trusted colleague; he was also a true friend to many. He dedicated his life and career to caring for the sickest patients. And when the global pandemic came down upon us, Joe selflessly continued his work on the front lines—deeply committed to serving our patients and our City during this time of great need. His memory will live on as an example to us all," the hospital said in a Facebook post.

Costa joined Mercy in 1997 and became Chief of Critical Care in 2005. From 2010 to 2016 he served as an officer of the Mercy Medical Staff, culminating with his 2-year tenure as President of the Medical Staff.

"Joe was admired and respected among providers throughout the Baltimore region for his clinical expertise. He was beloved by his patients and their family members—known for his warm and comforting bedside manner as well as his direct and informative communication style. When he counseled our patients and families, he did so with great compassion and empathy. For all the nurses and staff who worked closely with Joe on the Intensive Care Unit, he was like an older brother that all admired and revered," the post continued.

Read the full letter below.

Dear Friends of Mercy, It is with great sadness that we mourn the loss of Joseph J. Costa, M.D., Chief, Division of...

This story was originally published by Brandon Ingram on WMAR in Baltimore.