Autonomous robots being used to disinfect airports, protect against COVID-19

Robots being used to disinfect airports 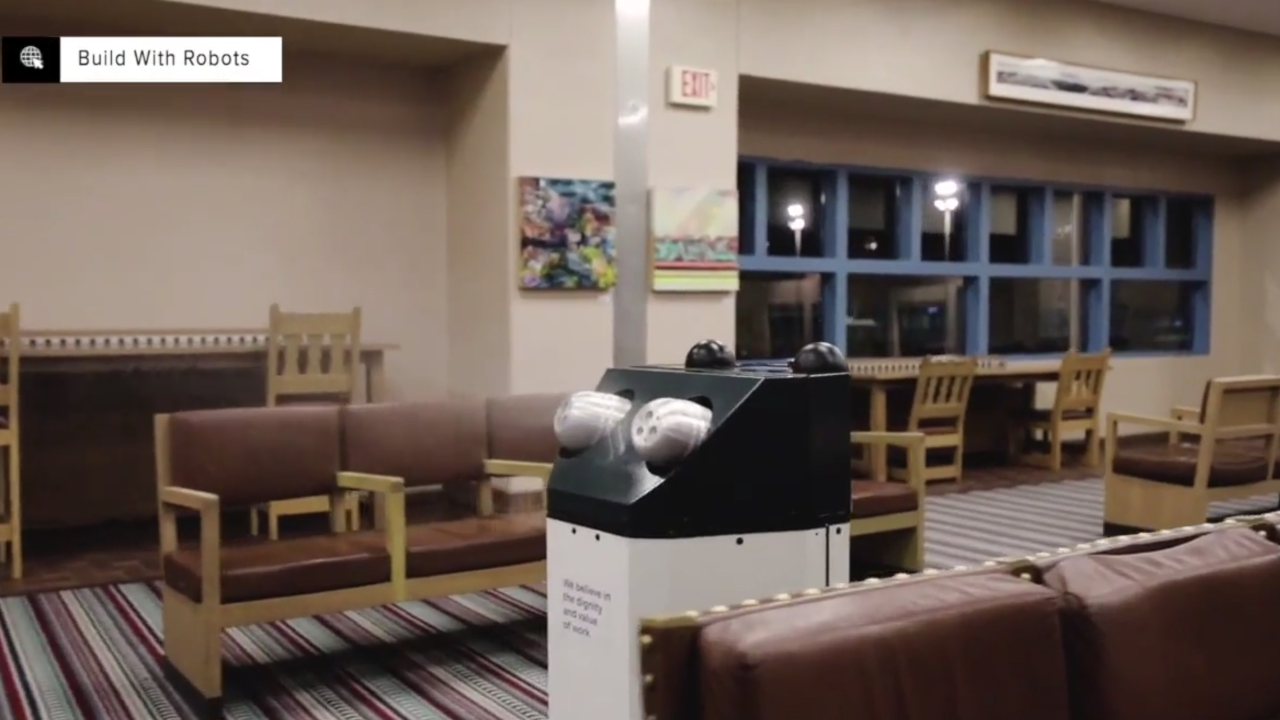 Robots are the latest in technology working to reduce the risk of COVID-19 at airports.

A robot, called the "Breezy One," just started working at the Albuquerque International Sunport. It operates autonomously and can decontaminate a 100,000 square foot space in about 90 minutes.

“We're working closely with chemical manufacturers who have created very effective and very safe chemicals that have been rigorously tested,” said Kimberly Corbitt from Build with Robots.

The robot's creators say the disinfectant it uses is registered by the Environmental Protection Agency, and has been tested and approved by multiple government agencies.

The City of Albuquerque’s Director of Aviation, Nyika Allen, hopes the robots eases some concerns about flying.

“Here with robots, we actually have the whole facility mapped out and we can see what it’s done, what it hasn't done, how long it took the robot and so we're actually able to guarantee the customer and the passenger that these spaces that they're touching in the airport are getting disinfected on a nightly basis,” said Allen.

Allen says the custodians have been part of the process of bringing on the robot, and that it's not replacing any of them. Instead, it's making their job safer and letting them focus on other tasks.

The robot's creators are in talks now to place them inside a large factory in the U.S. that's currently disinfecting there by hand.

The Pittsburgh International Airport is another airport that recently started using a robot to clean. It's also autonomous but utilizes UV lights retrofitted on the airport's existing floor scrubbers.

And in Grand Rapids, an autonomous robot that sprays FDA approved disinfectant is joining the airport there.

Something else we're seeing more of now with the mask requirements for air travelers are vending machines for personal protective equipment in the airport. The machines were recently added in the Denver and Las Vegas airports.

The future of travel is also expected to be more touchless. So, expect to see more solutions going forward where you don't have to physically exchange anything at the airport.