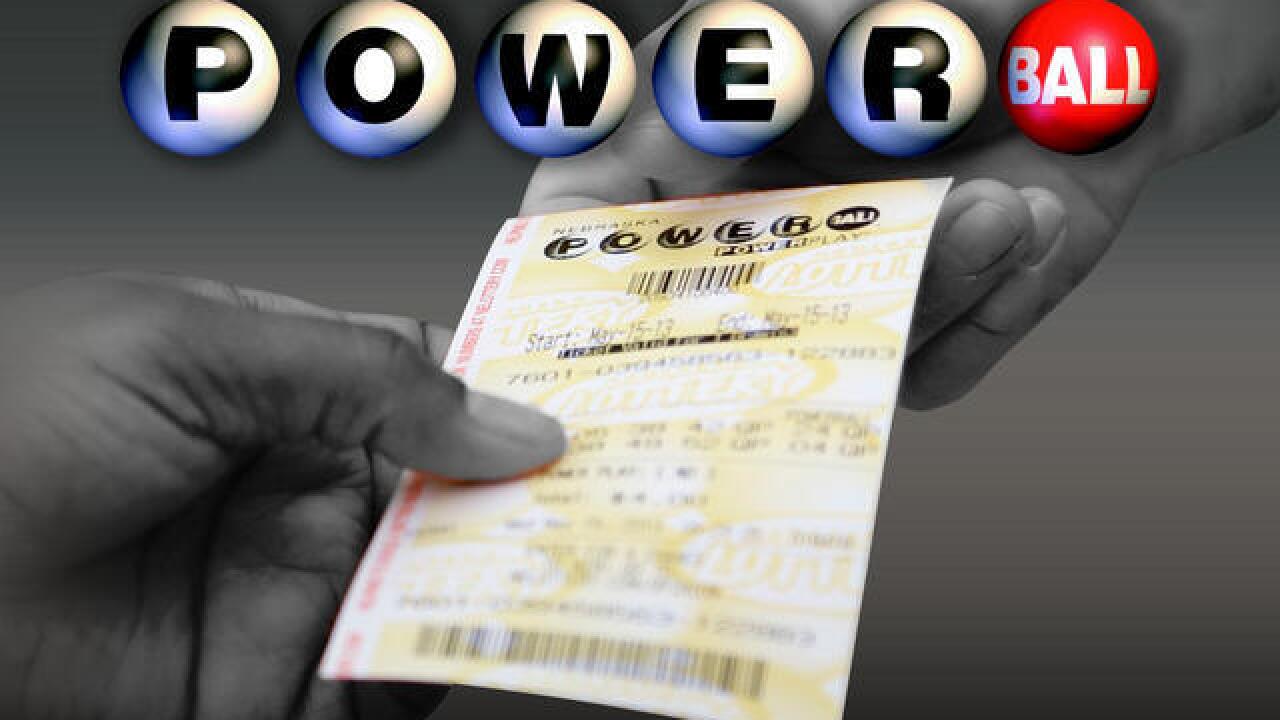 The busiest store, according to Florida Lottery officials, is the Shell station off Lawrence Road in Boynton Beach.

Cathy Lemmo is the manager of that location. She says the convenience store gets crowded when there's a big jackpot.

"It is very crazy. Everyone is lined up down the aisles and out the door. We usually have about 5 to 6 people up front here and we still can't get the lines down," she says.

She believes the store is so popular because customers have gotten lucky with the lottery in the past.

One customer won $33,000 with the Powerball, another won millions with the Florida Lottery.

Most of the customers, Cathy says, hope to win by getting "Quick Pick" tickets.

She's one of the many hoping for a winning ticket.

Many customers had similar plans for their potential winnings.

"I would pay off the loans for the houses of my entire family and myself. And then of course retire. And lots of trips," says Harry Brown.

"It's exciting. It gives you  a lot of hope for dreams-- to be able to fulfill," he says.

Brian Hamilton has similar plans if he wins.

He says he would help out his family and donate to charities.

"Anything like cancer research. Anything that does good," Brian says.

And if, by chance, you do find the winning numbers on your ticket, "Print your name on the back of that ticket. That way in case something happens to the ticket-- no one can cash it but you," says Amy Gray of the Florida Lottery.

She says you'll also need to seek legal advice on how you plan to accept the money, whether it's in a lump sum payment or split yearly for thirty years.