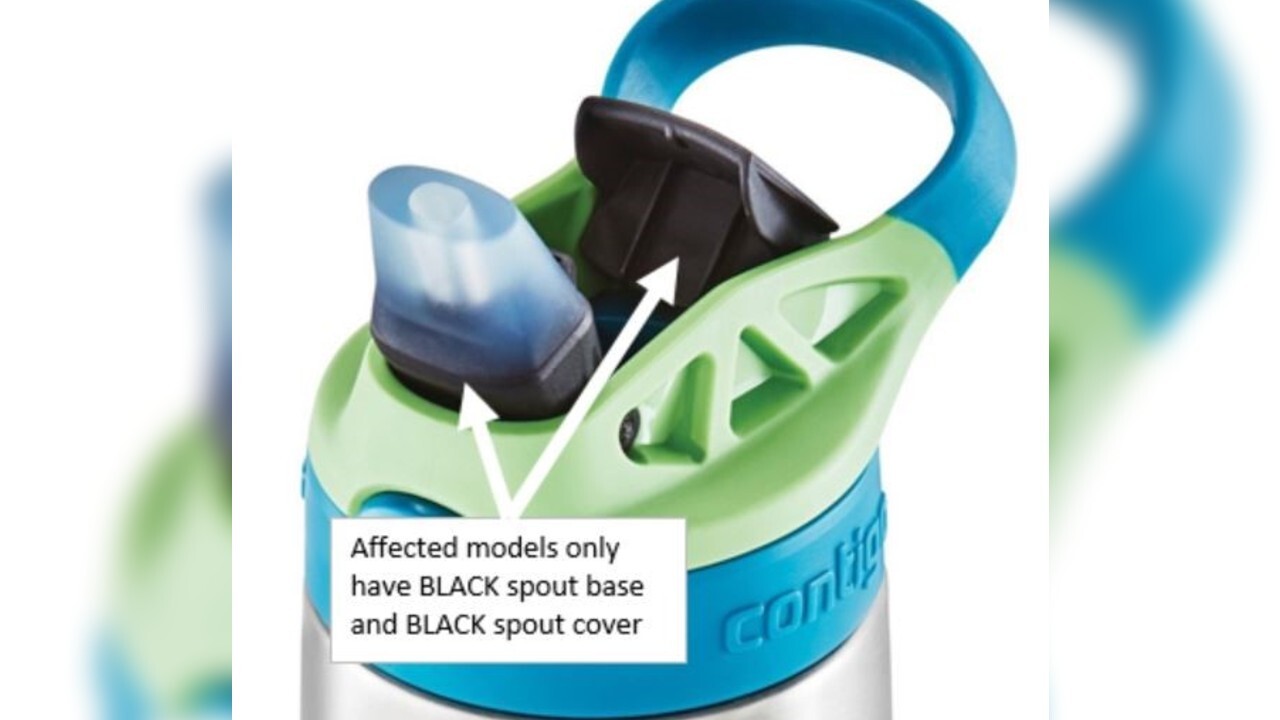 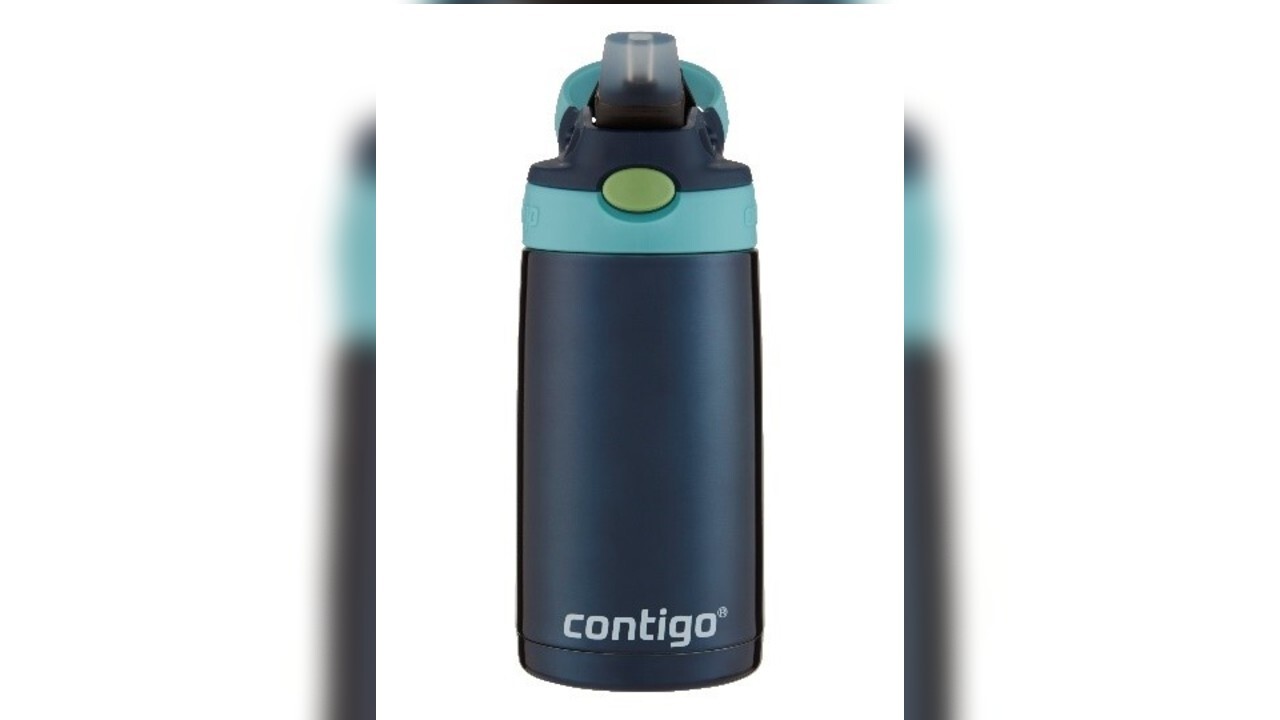 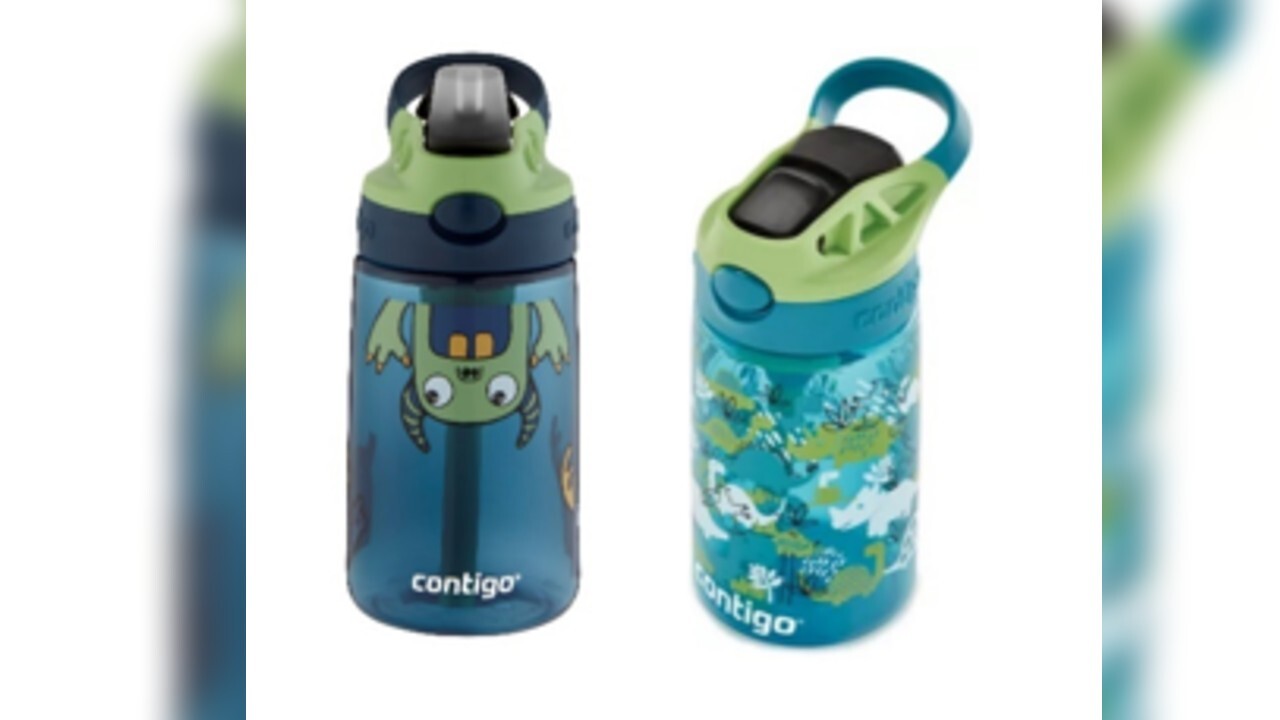 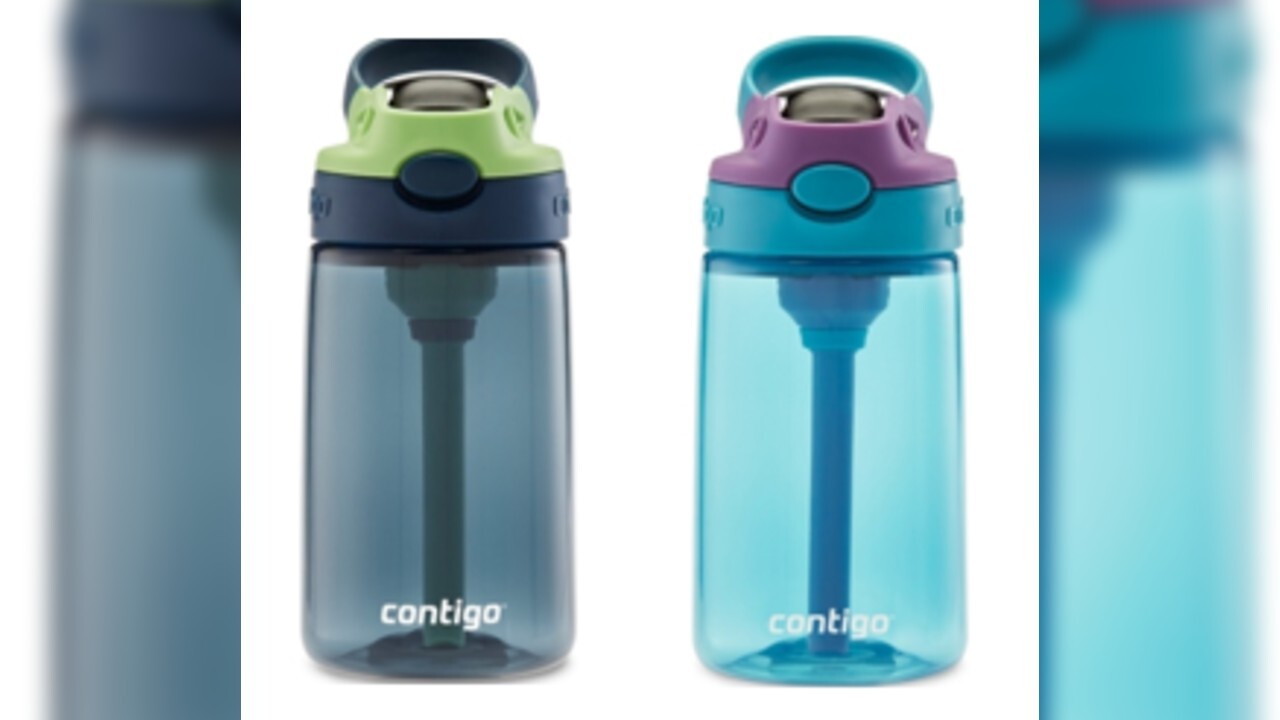 CHICAGO -- Contigo is recalling about 5.7 million of its kids water bottles because their clear silicone spouts can detach, posing a choking hazard to children.

The Consumer Product Safety Commission (CPSC) announced the recall Wednesday, saying Contigo has received a total of 427 reports of the spouts detaching, including 27 spouts found in children’s mouths.

The CPSC says the base and cover of the clear silicone spout will always be black, and only black colored spout base and spout cover models are included in this recall. Contigo is printed on the rim and along the front near the bottom of the bottles.

In addition to the water bottles, the recall also involves replacement lids that were given to consumers as part of an August 2018 recall of the same product.

The CPSC says consumers should immediately stop using the recalled bottles and take them away from children. Consumers with the products should contact Contigo for a free replacement bottle.