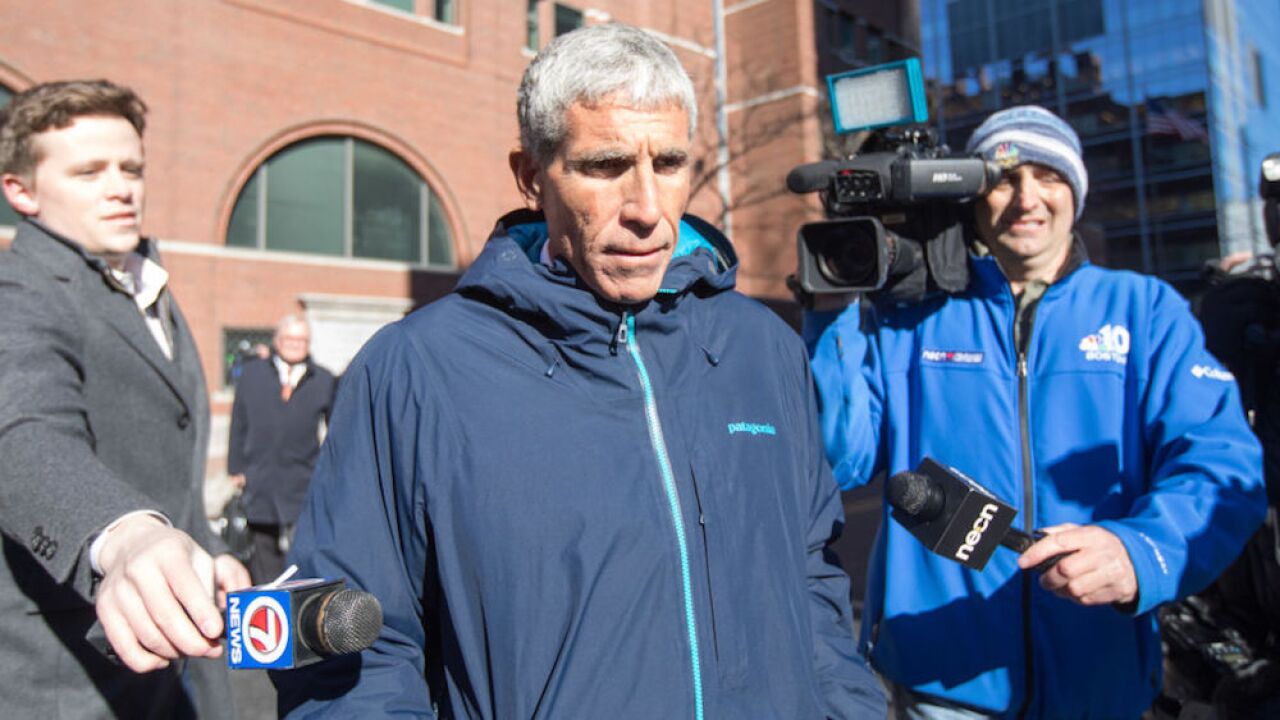 The family of a Chinese student who was admitted to Stanford University paid $6.5 million to the central figure in the US college admissions scandal, a source with knowledge of the investigation says.

It has not been determined whether the student's parents were seeking an advantage to get their daughter into Stanford with the payment to Rick Singer, the source said. There's still the possibility they may have done nothing wrong but that will be determined by investigators, the source added.

Morgan Stanley adviser Michael Wu referred the parents to Singer, the source said. A spokeswoman for Morgan Stanley told CNN that the company is cooperating with investigators.

Wu "was terminated for not cooperating with an internal investigation into the college admissions matter," the spokeswoman said.

The student, her parents and Wu have not been charged in the scandal.

Investigators were aware of the information early on, but they did not have enough evidence to issue charges in March, the source added. Investigators are now looking into Morgan Stanley and the parents to see what they know.

"It's important to clarify that Stanford did not receive $6.5 million from Singer, or from a student's family working with Singer," it said. "Stanford was not aware of this reported $6.5 million payment from the family to Singer until today's news reports."

CNN has emailed the Chinese student requesting comment but has not received a reply, and has attempted to contact business associates of the family in Beijing.

Who is behind the scam?

Singer, the alleged mastermind of the scheme, worked with dozens of wealthy parents to unfairly admit their children to top universities.

He was the owner of the college counseling and prep business known as "The Key" and the CEO of the Key Worldwide Foundation, the charity connected to it.

Through those organizations, he allegedly facilitated both cheating on standardized tests such as the SAT and ACT, and bribing college coaches and administrators to falsely designate the children as recruited athletes, even if they didn't play that sport.

Fifty people -- including Hollywood stars, top CEOs, college coaches and standardized test administrators -- allegedly took part in the scheme to cheat on tests and admit students to leading institutions as athletes, regardless of their abilities. At least eight universities are referred to in a federal indictment and criminal complaint.

Prosecutors have charged 50 people, including 33 parents of college-age students, of conspiring to use their wealth to get an advantage in the college admissions system.

A total of 17 wealthy parents, including actress Lori Loughlin, formally submitted not guilty pleas in federal court in Boston this week in the college admissions scam.

The filings to the charges of conspiracy to commit fraud and conspiracy to commit money laundering represented Loughlin's first substantive response in the case. Prosecutors say she and Giannulli paid $500,000 to a fake charity to get their two daughters accepted into the University of Southern California, falsely designating them as crew recruits.

The "Full House" actress is the highest-profile figure caught up in a scandal that has embroiled dozens of wealthy parents, college coaches and standardized test administrators.

Actress Felicity Huffman was among more than a dozen parents who pleaded guilty to a charge of conspiracy to commit fraud last month. In exchange for the guilty plea, prosecutors said they will recommend incarceration at the "low end" of the sentencing range and will not bring further charges against her.