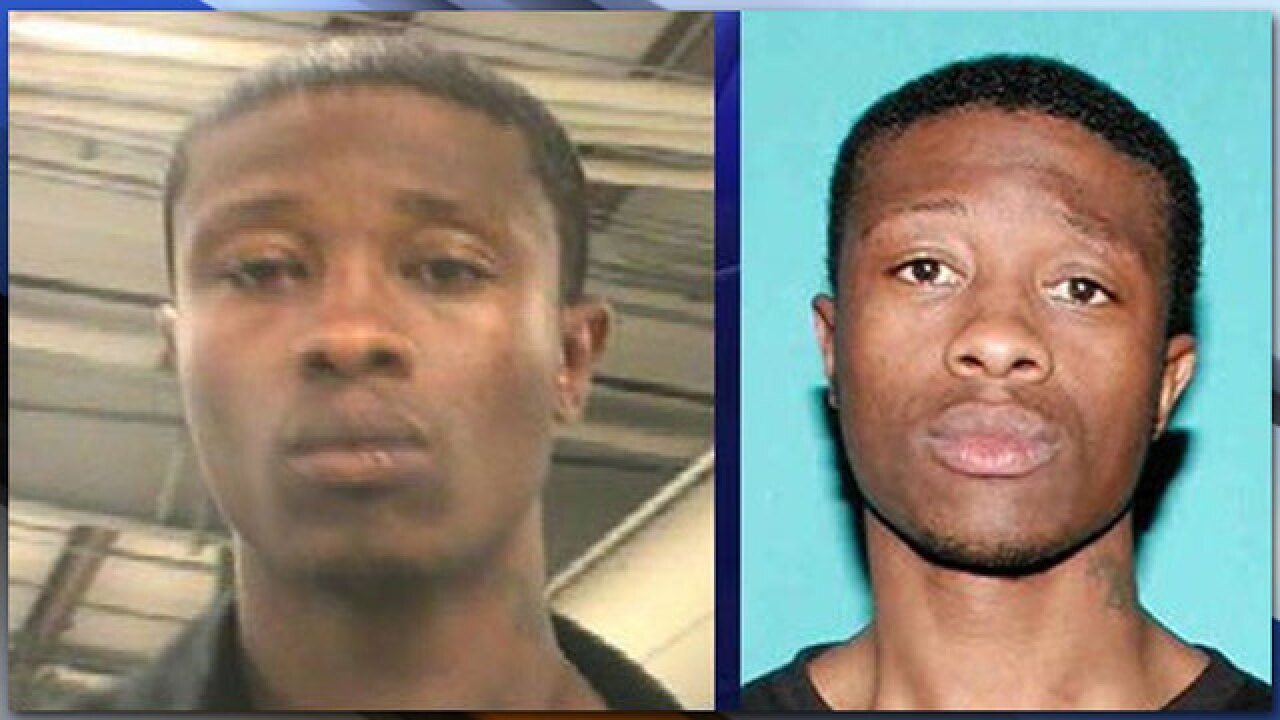 &lt;p&gt;New Orleans police officer Daryle Holloway was shot in a police SUV in June 2015 as he was transporting Travis Boys to jail after an earlier arrest.&lt;/p&gt;

NEW ORLEANS (AP) — The first-degree murder trial of a man accused of killing a New Orleans police officer in 2015 is nearing its end.

Defense lawyers for Travis Boys wrapped up their case Thursday. New Orleans news outlets report that prosecution rebuttal witnesses and evidence were presented Friday, as prosecutors sought to counter defense lawyers' contention that Boys is mentally ill. Boys has pleaded not guilty and not guilty by reason of insanity.

If convicted, Boys would serve life in prison for the death of officer Daryle Holloway. Holloway was shot in a police SUV in June 2015 as he was transporting Boys to jail after an earlier arrest.

Boys escaped the SUV. He was caught the next day after an intense manhunt.

Police said they believe Boys smuggled the gun into the police vehicle. They said the suspect was handcuffed but somehow got his hands in front of his body, shot Holloway and escaped the vehicle, which crashed into a utility pole.

In October 2015, a former police officer pleaded guilty to malfeasance and obstruction of justice charges related to Holloway's death. Wardell Johnson is awaiting sentencing in the case. Police said he failed to adequately pat down Boys after his arrest, and tried to cover up his shoddy police work.

Boys had been set for trial in October. But he brought an abrupt end to jury selection in those proceedings by smearing his head and face with feces he had smuggled into the courtroom.

Herman, who ordered a mental evaluation for Boys after the feces-smearing incident, later declared Boys competent for trial and stated that he had "hijacked" the proceedings with his stunt. "He will no longer be allowed to control these proceedings," Herman told the defense at a November hearing.

Holloway's body camera was on when he was shot. Media accounts of Tuesday's testimony say a New Orleans police lieutenant walked jurors through the video recording, pointing out images of Holloway's arm trying to control the handgun used in the shooting. It also captured the sounds of a struggle, Boys yelling "Let me out before you kill yourself," and a gunshot.

Defense attorneys have focused on Boys' mental capacity, eliciting testimony from one expert who testified that an IQ test he took as a teenager indicated "borderline retardation," and a sister who said Boys had trouble remembering basic information.