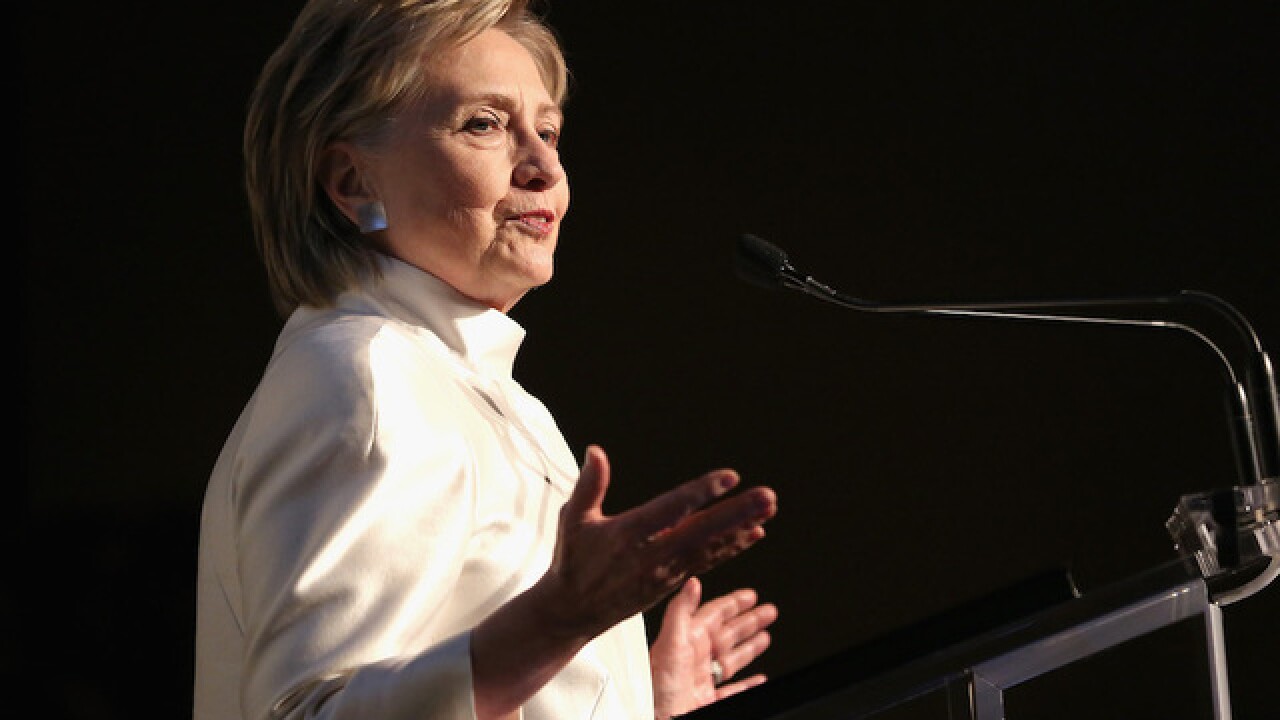 "Hillary said on the campaign trail it was a mistake to have the personal email server. I think what's, in retrospect, incredibly ironic and deeply frustrating to a lot of us is that Director Comey felt entitled to go in front of the country, unauthorized, and lecture Secretary Clinton about her use when it turns out he was doing the same thing," Mook told CNN's Anderson Cooper in an interview on "Anderson Cooper 360."

The Justice Department inspector general revealed Comey's use of a personal Gmail account in a watchdog report released on Thursday.

The report rebuked Comey for his handling of the Clinton email investigation. It concluded that his actions were "insubordinate" but did not find that he had been motivated by political bias.