Clerk accused of selling alcohol to teen before fatal wreck 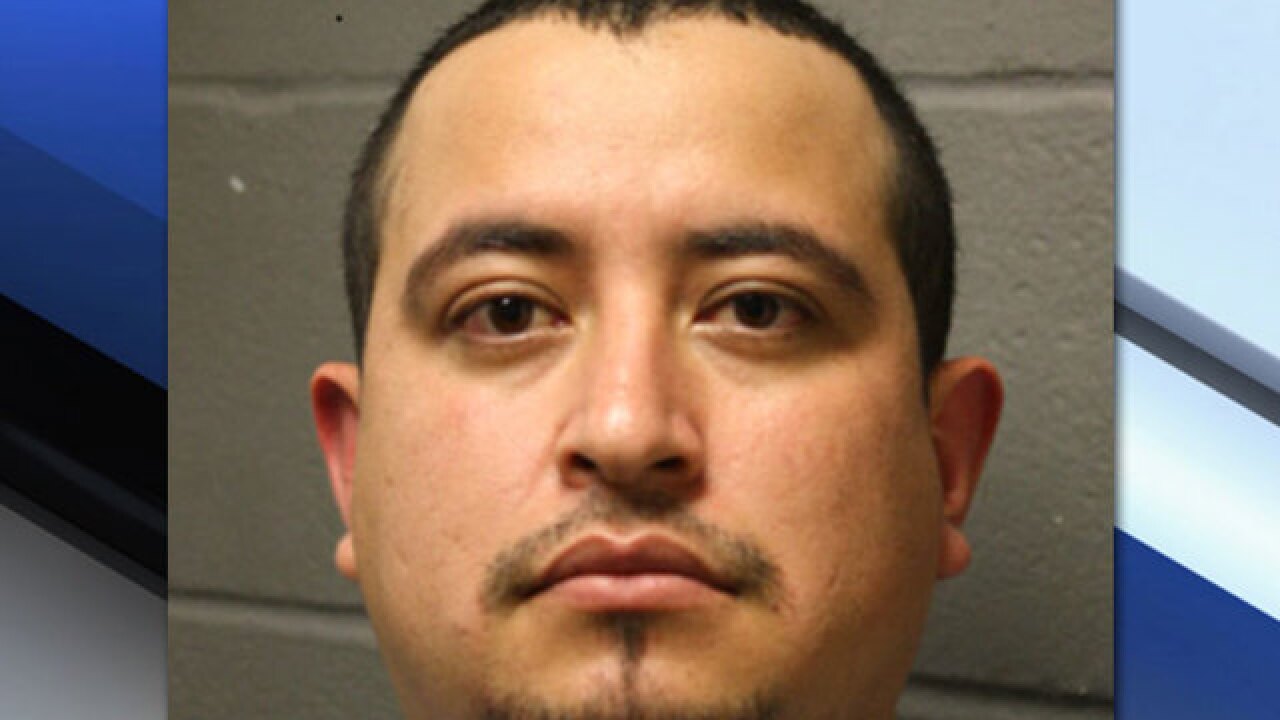 HOUSTON (AP) — A Houston-area convenience store clerk has been charged with selling alcohol to a 17-year-old driver before a wreck that killed two of the teen's classmates.

Gumaro Munoz Campos of Humble was arrested Sunday, then freed on $1,000 bond.

This is exclusive video of the arrest at the Valero on FM 1960 where Gumaro Munoz Campos, “Romeo”, works. Sources say the 17-year-old who was driving the night of the deadly crash identified this clerk as the person who sold to him #khou11pic.twitter.com/kbUMiuZouo

Smith is charged with two counts of intoxication manslaughter.

The Texas Alcoholic Beverage Commission on Monday identified the store as Humble Handy Stop. The store in 2012 was fined $2,400 and had its TABC license suspended for eight days for selling alcohol to a minor.

A man answering the telephone Monday at the store hung up when an Associated Press reporter sought comment.