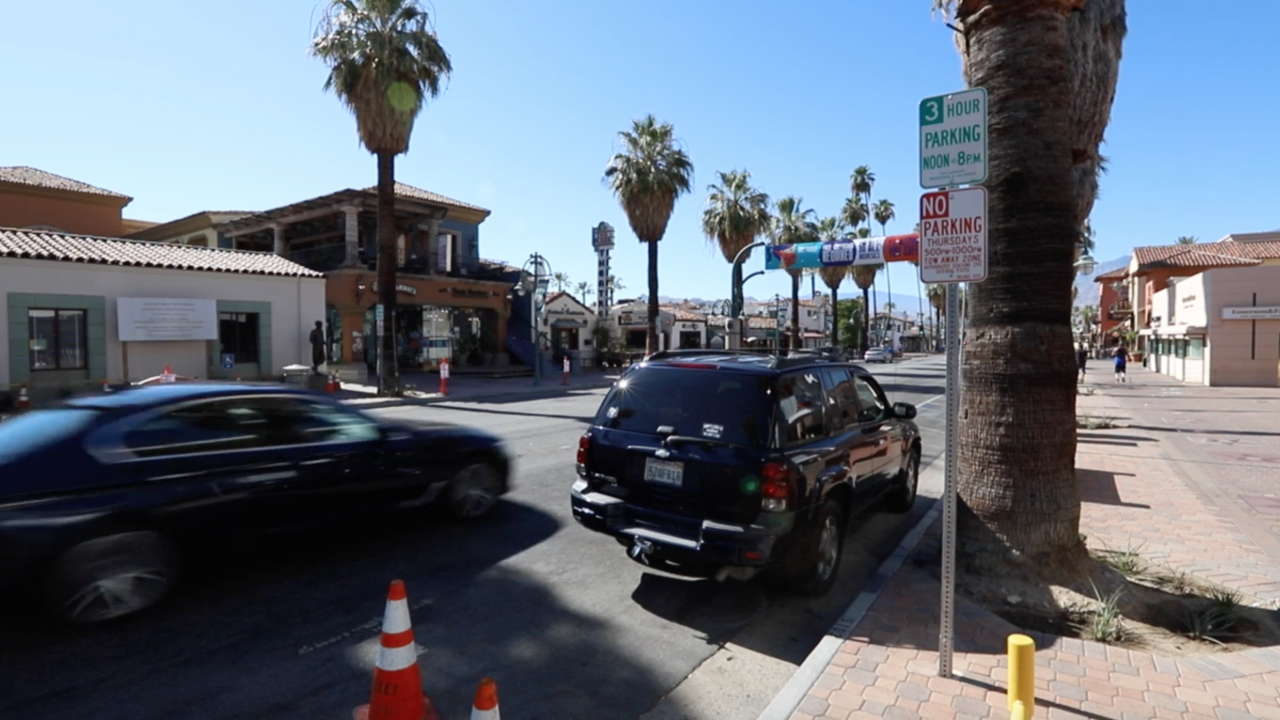 With temperatures soaring into triple digits before noon, parking in downtown Palm Springs, California, usually comes at a premium.

For the past few months, however, parking is actually pretty easy to find.

“The extra money (customers) were going to spend on the parking lot, and I think they can spend it on an extra margarita or a cup of coffee,” he said.

He says the Palm Springs has lost about $60,000 since early April.

While the loss isn’t terrible, Ready says the cost is an indicator of a much bigger problem.

“Because of our tourist economy, we’ve taken a hit of almost $55 million to $60 million that we’ve had to cut out of our budget,” he said.

Other cities across the country are losing a lot more money by not handing out parking tickets during the pandemic.

In Miami Beach, those numbers are even higher -- with a combined loss of more than $13 million.

“When cities see their budgets being cut it means they cannot provide as many goods,” said Alex Padilla, a professor of economics at MSU Denver. He says moving forward, cities may have to find other ways to replace that revenue.

Back in Palm Springs, Ready says the city had to cut parking enforcement positions to offset the cost of not issuing parking citations.

“The reason parking has always been an issue to us is because it keeps the orderly flow of you know for our downtown economy,” he said.

As Palm Springs faces another round of shutdowns, Ready says the city might not enforce parking citations until next year.

“The last thing we want to do is give a tourist, someone who is coming to visit, us a parking ticket,” he said