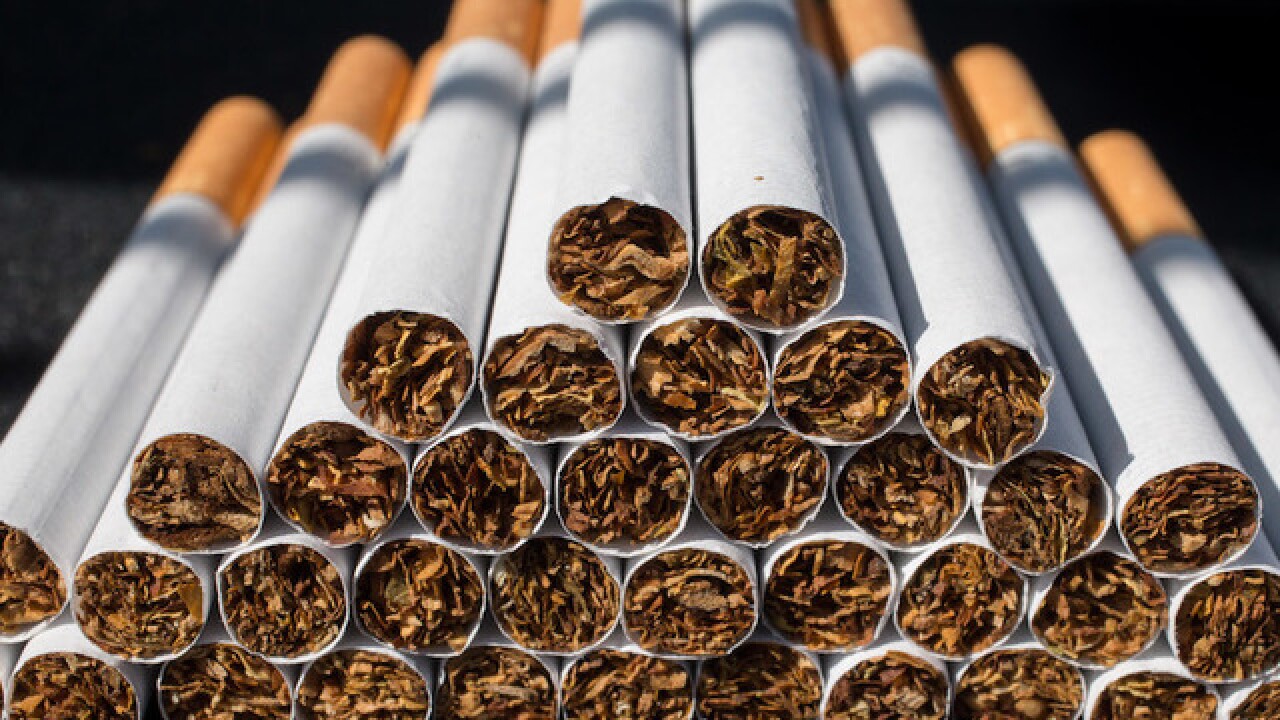 The largest cigarette companies in the United States saw a drop in sales from 2013-2014, according to the latest figures from the Federal Trade Commission.

Promotional money spent also decreased: $8.49 billion was spent in 2014, down from $8.95 billion in 2013. There was a decrease in spending on price discounts, which the FTC said are "discounts paid to cigarette retailers or wholesalers in order to reduce the price of cigarettes to consumers."

Price discounts were the largest expenditure category annually since 2002, the report says.

Spending on advertising for smokeless tobacco was also up.

The FTC has issued reports on cigarettes since 1967.