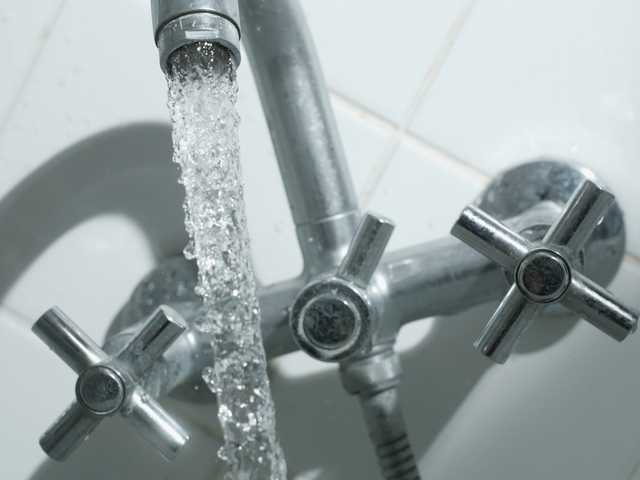 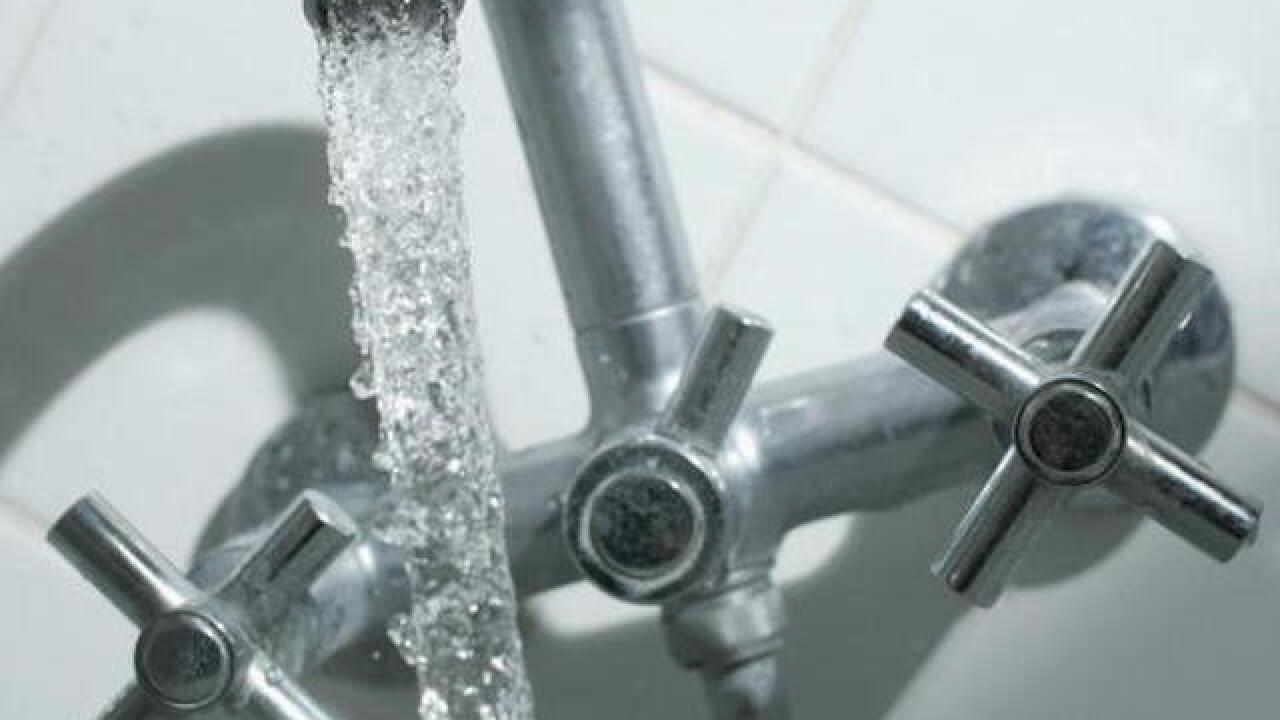 A new study released by the Environmental Working Group (EWG) estimates that two-third of Americans may be drinking dangerous carcinogens in their tap water.

According to the report, water supplies serving more than 200 million Americans contain unsafe levels of chromium-6, the same chemical that was the focus of the legal battle in the movie “Erin Brockovich.”

Between 2013 and 2015, EWG says they took more than 60,000 drinking water samples from around the country and discovered chromium-6 in more than 75 percent of them.

A 2008 study by the National Toxicology Program found that water containing chromium-6 caused cancer in lab rats in mice. The chemical has also been linked to lung cancer, liver damage,reproductive problems and brain development issues.

How much chromium-6 is in your tap water?

Phoenix and Las Vegas  were among cities listed that had the highest concentration of chromium-6 in their water supplies.

The EWG estimates that if tap water doesn’t go untreated, chromium-6 levels will cause more than 12,000 cases of cancer throughout the country.