Chris Rock, Prince to return to SNL this weekend 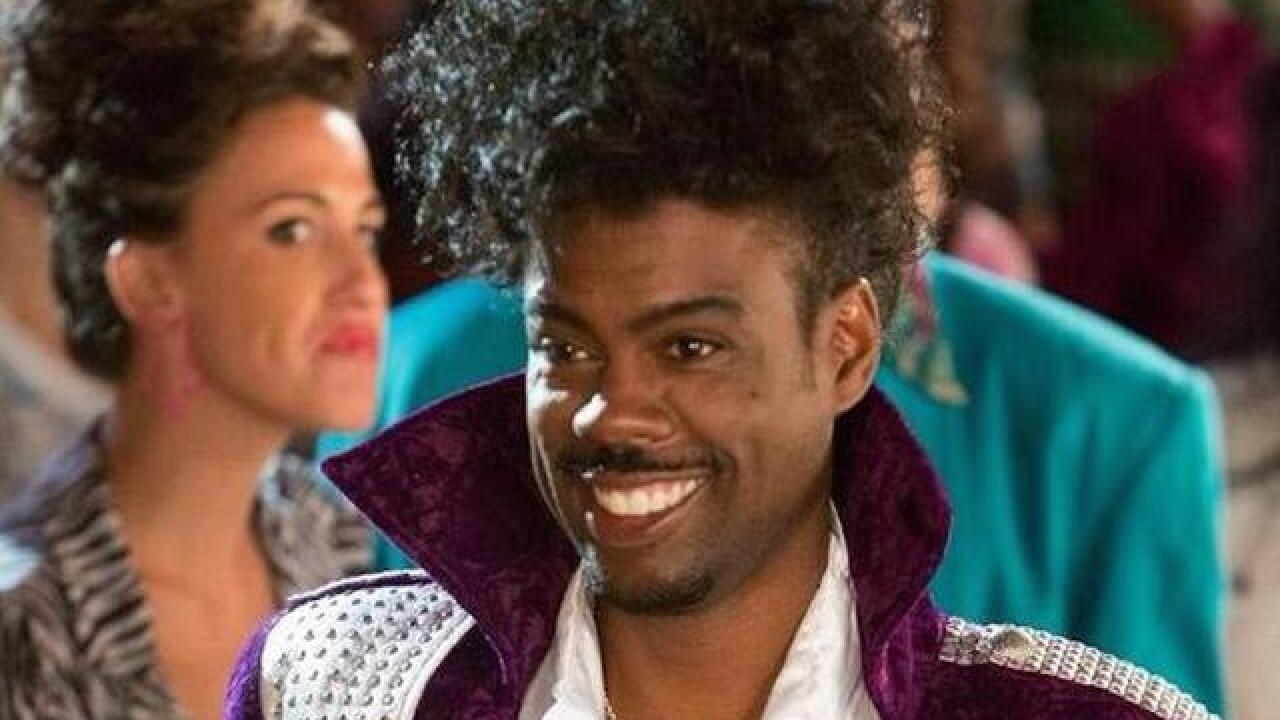 The word is out on whether the host will sport a raspberry beret, but the Saturday Night Live episode on Nov. 1 will be one for the record books.

For his first appearance as host in 18 years, comedian Chris Rock had but one request of the SNL team: Prince has to be the musical guest.

The request was granted, and the episode will mark Prince’s first time performing on the show since 2006.

Prince’s appearance will include an unprecedented 8-minute-long, no-commercials jam session-- a significant break from SNL’s traditional treatment of two performance segments, one at midnight and one right before the show ends.

It’s anyone’s guess what the songs will be-- but joining Prince will be his all-female band 3RDEYEGIRL (guitarist Donna Grantis, bassist Ida Nielsen and drummer Hannah Ford Welton.