Charles Barkley kicks off March Madness with One Shining Moment 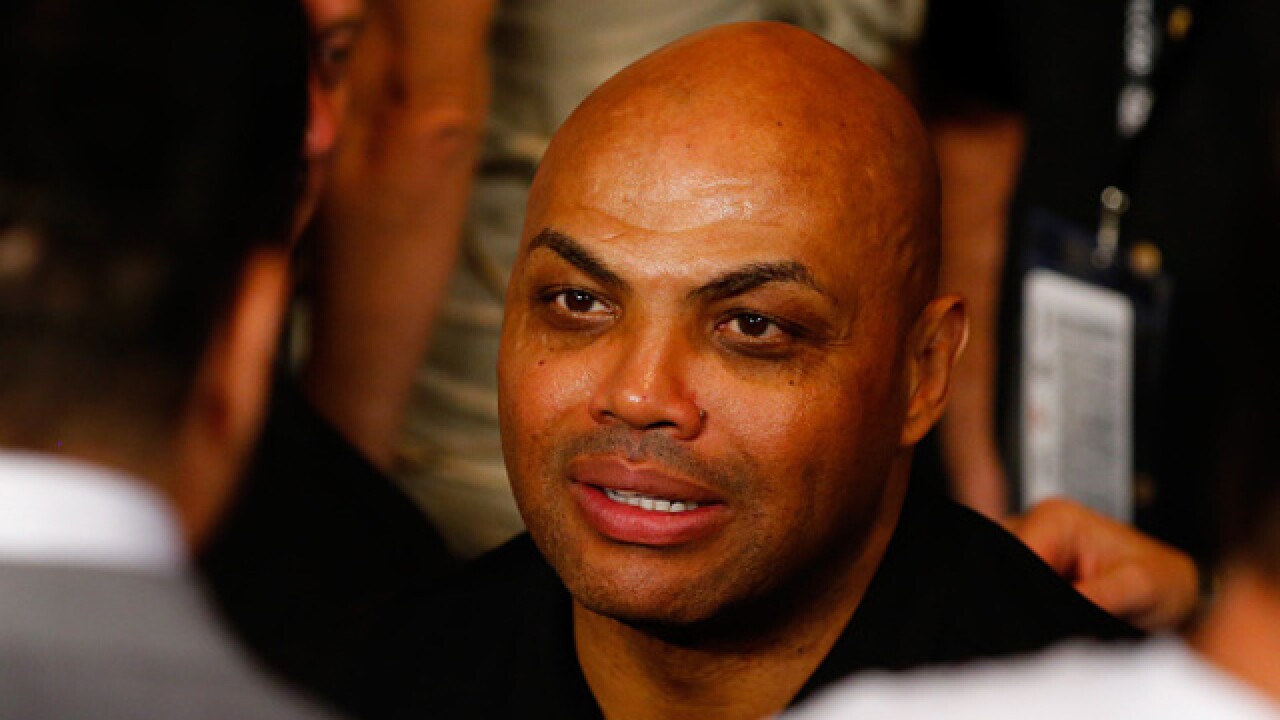 In a rendition distinct from another other, former NBA player and current basketball analyst Charles Barkley delivered his own span on One Shining Moment at the start of CBS' coverage of the NCAA Tournament.

The song was first performed by David Barrett, but has since been covered by Teddy Pendergrass, Luther Vandross and Jennifer Hudson. The song has been played along with a montage of the tournament at the end of every national championship game since 1987.

Barkley's musical chops is not nearly as impressive as Pendergrass or Vandross, but it certainly was an interesting way to kick off the NCAA Tournament.

One Shining Moment, featuring Charles Barkley, is the worst sports intro ever. Hope the tournament is better.Yuck!#MarchMadness

I need to hose out my ears after hearing Charles Barkley attempt to sing One Shining Moment.

Can I put the Charles Barkley version of One Shining Moment on my iPod?