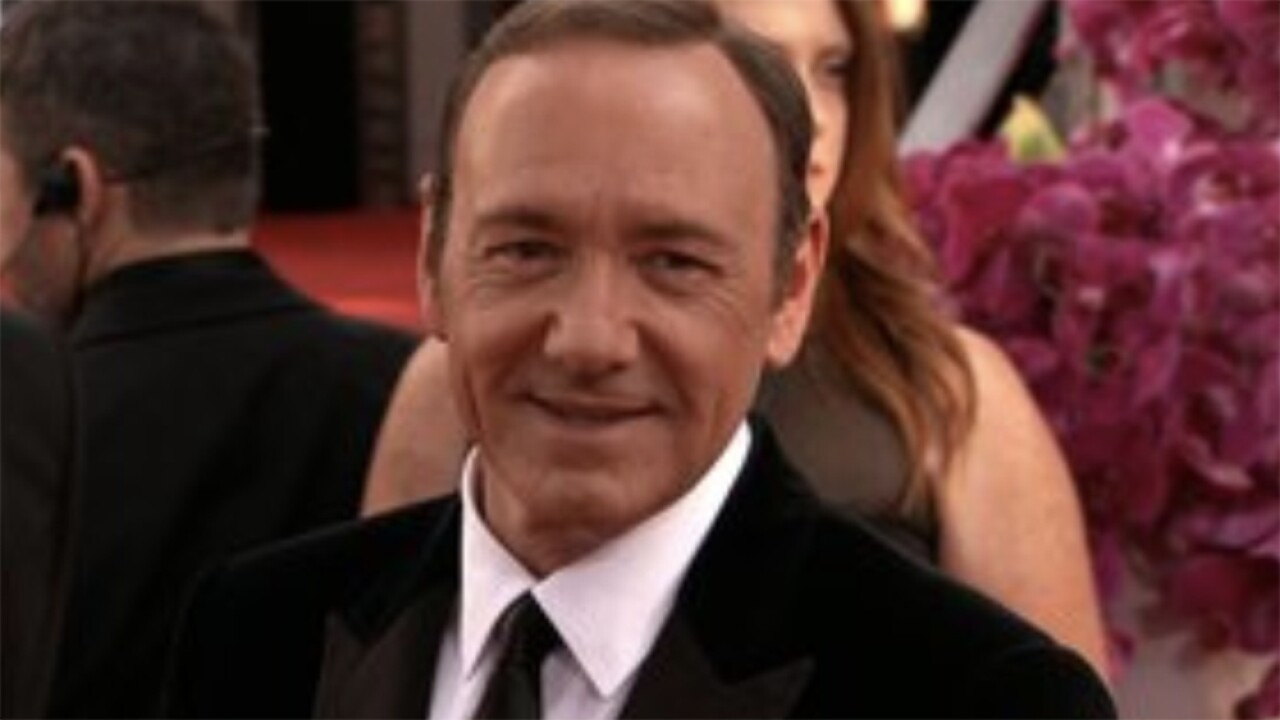 BOSTON (AP) — Prosecutors have dropped a case accusing Kevin Spacey of groping a young man at a Massachusetts resort island bar in 2016.

The Cape and Islands district attorney said Wednesday that they dropped the indecent assault and battery case brought against the actor last year.

Spacey was accused of getting an 18-year-old man drunk and then groping him at a Nantucket restaurant and bar where the teen worked as a busboy.

The case was hobbled after Spacey's accuser invoked his Fifth Amendment right against self-incrimination and refused to testify about text messages the defense claims were deleted.

The accuser had been ordered to testify about a cellphone he used the night of the alleged assault. He was supposed to turn it over to the defense but said it was missing.