Capital One to let users pay bills via Amazon's Echo 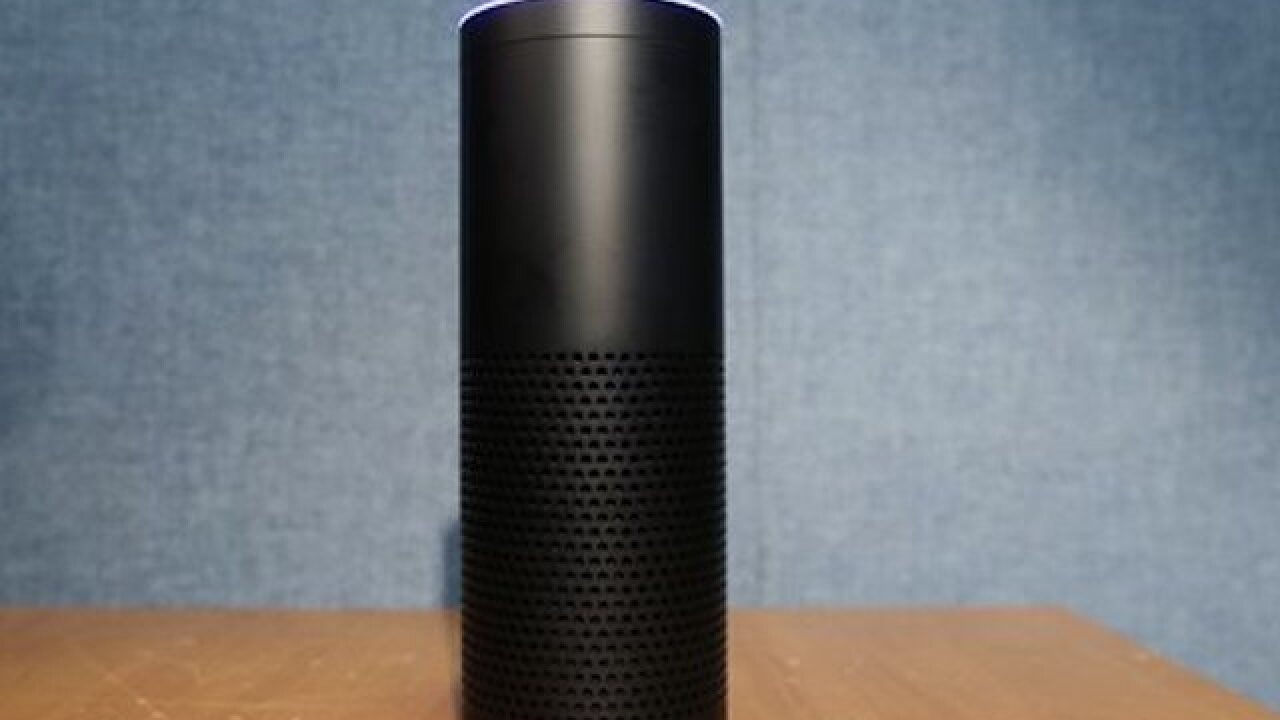 NEW YORK (AP) — Capital One has teamed with Amazon to let owners of Amazon's Echo smart speaker system pay their bills and get other account information through voice commands.

Amazon's Echo speakers use a voice-command service called Alexa to help users perform various tasks, such as turning on smart lights, playing music or setting a kitchen timer. The number of so-called "skills" Alexa can perform has been growing since the Echo became widely available last year and now numbers more than 100.

Users can sign up for the service via the Amazon Echo setup app. There they can set up a checking account link if they want to pay their credit card balance via the Echo.

Security concerns have swirled around Amazon's Echo since it debuted, since the $179 device is always "on." But Ken Dodelin, vice president of digital products management at McLean, Virginia-based Capital One, said the service is secure.

"As a bank we're very attuned to security concerns," he said. When a user of the service asks Alexa to perform a Capitol One task, they will be prompted for a four-digit personal key that users set up when they enable the skill. The key is optional, but the default is set to on, Dodelin said.

After a user says the key, the session with Capital One will be unlocked for five minutes, and then the user has to say the key again.

The service will work via Alexa on the Echo, the recently announced $129.99 Amazon Tap and the $89.99 Echo Dot, which are both variations of the Echo speaker; and Amazon's Fire TV devices, beginning Friday.