Cannabis stocks can be a lucrative — but risky — bet 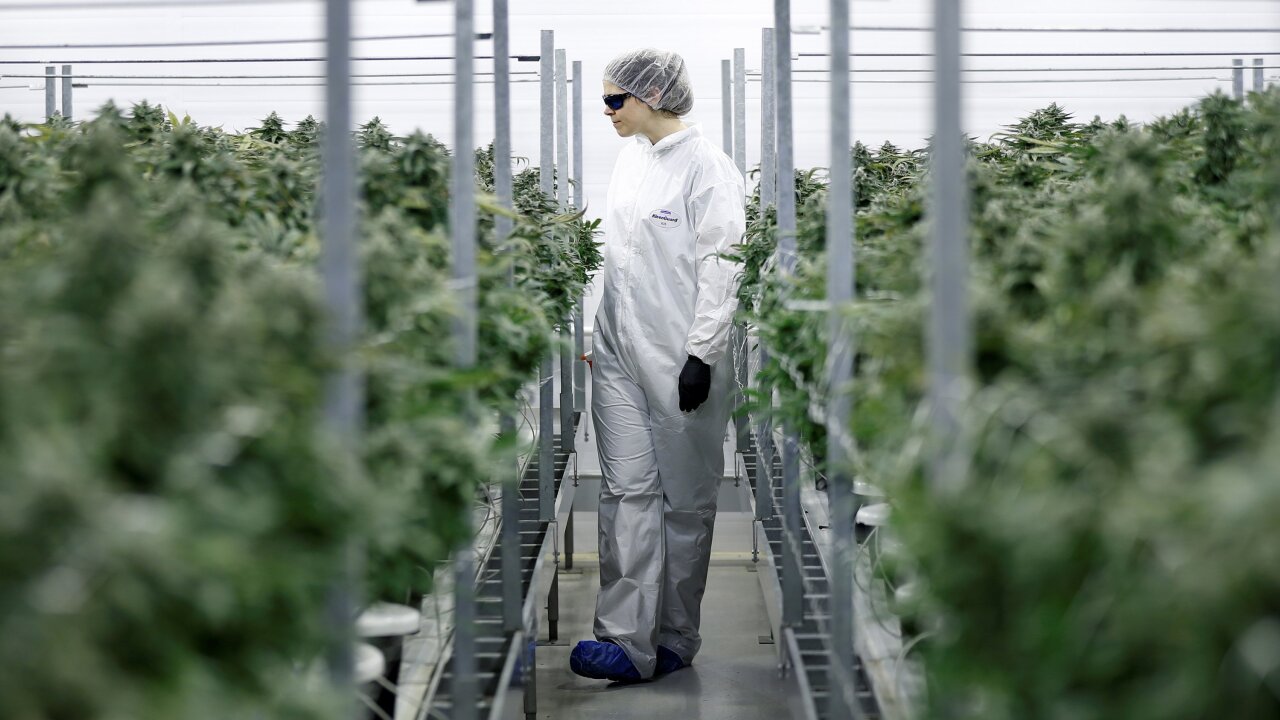 (CNN) -- Cannabis stocks aren't just another market fad. They can be a solid long-term bet — as long as you're careful.

That's according to Dan Ahrens, manager of the new AdvisorShares Pure Cannabis ETF, which recently made its market debut with the ticker YOLO. Ahrens recently told CNN Business that buying cannabis stocks now is like "investing in alcohol post-Prohibition."

"There will be tons of growth," he said, though he added that investors need to look out for bad bets: "There are going to be home runs and there will be lots of strikeouts."

Ahrens launched the cannabis exchange-traded fund just before April 20 — the unofficial holiday for marijuana users. Since then, the price of the ETF has already soared 6%.

The fund is actively managed, meaning that Ahrens is picking which stocks to own and is not relying on an index.

Ahrens thinks investors need to be patient with the burgeoning cannabis industry and shouldn't just buy established companies like Canopy Growth and Cronos. Those businesses have already soared in value because they secured big investments from Corona owner Constellation Brands and Marlboro parent Altria.

Ahrens will be discussing the outlook for cannabis stocks with CNN correspondent Alison Kosik on the "Markets Now" live show Wednesday at 12:45 pm ET.

Wharton School professor of finance Jeremy Siegel will also be on the show to talk about Apple's earnings and the broader market. He'll also preview the latest interest rate decision from the Federal Reserve and explain why he's backing President Donald Trump's pick of Stephen Moore to join the central bank.

Moore is a controversial pick. In December, he blasted Fed chairman Jerome Powell and other members of the board for raising rates at the end of last year. He even suggested Powell, a Trump appointee, should resign.

Moore has also faced scrutiny because of his comments about women, and has written that women should be banned from refereeing, announcing or beer vending at men's college basketball games.

In a column published this week in the Wall Street Journal, Siegel said that he doesn't always agree with Moore. But he said Moore would "help solve the Federal Reserve's groupthink problem."

You can watch "Markets Now" at CNN.com/MarketsNow from your desk or on your phone or tablet. If you can't catch the show live, check out highlights online and through the Markets Now newsletter, delivered to your inbox every afternoon.