Canadian police are warning motorists to be less polite 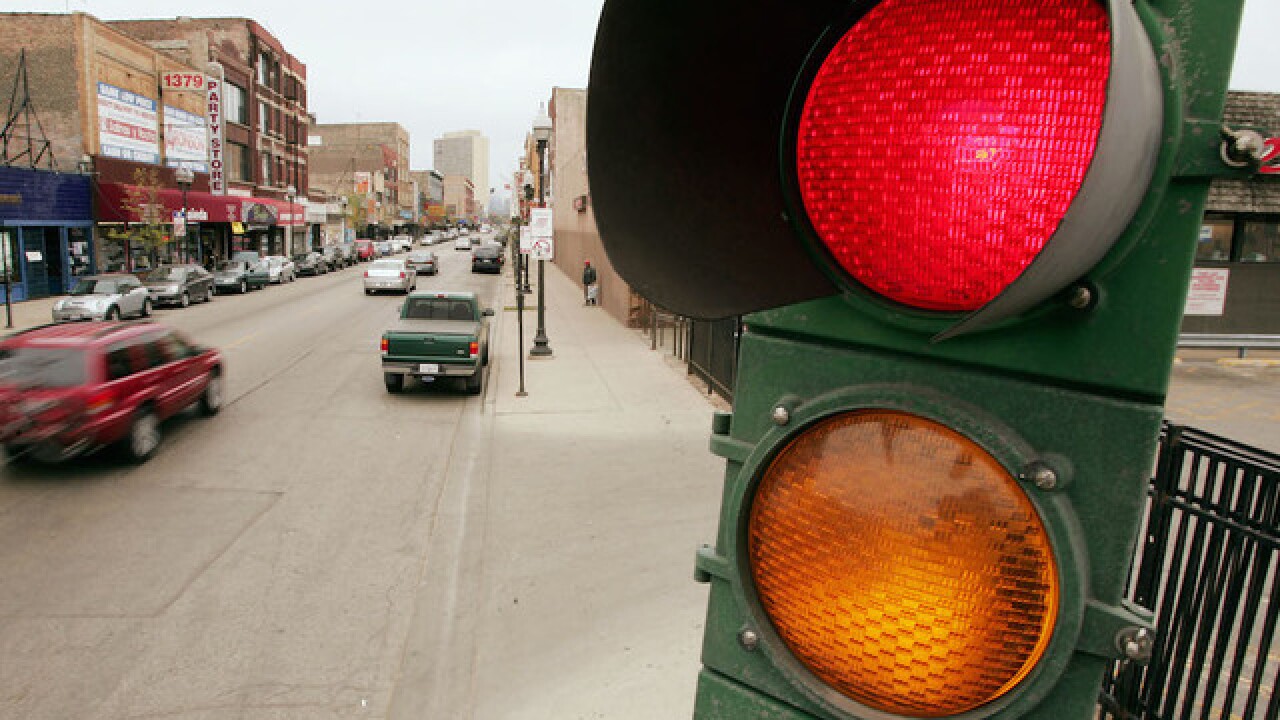 Canadians are known for being notoriously polite. But according to one police chief, their kindness could be causing car accidents.

According to the The Guardian in Charlottetown, Canada, police in town are asking drivers to stop being so generous and follow the rules of the road.

Police Chief Paul Smith says that in the last week at least two accidents were caused on one of the town’s busy four-lane streets by drivers who slowed down to allow another driver to turn left.

According to Smith, cars in the far lane have been slowing down to allow other drivers to turn. However, drivers often forget to look at what’s coming in the turn lane after being waved through.

“A good Samaritan gesture can sometimes have devastating consequences when you are looking at t-bone accidents,” Smith told The Gaurdian.

According to Smith, those motorists who break the rules of the road to wave others through could be cited by insurance companies as a cause of an accident.

“The flip-side is, if I'm the good Samaritan, I run the risk of being — in an insurance world — one of the causing factors of it, and who knows where that could lead,” Smith said.