Tennessee woman catches burglars having sex in her home 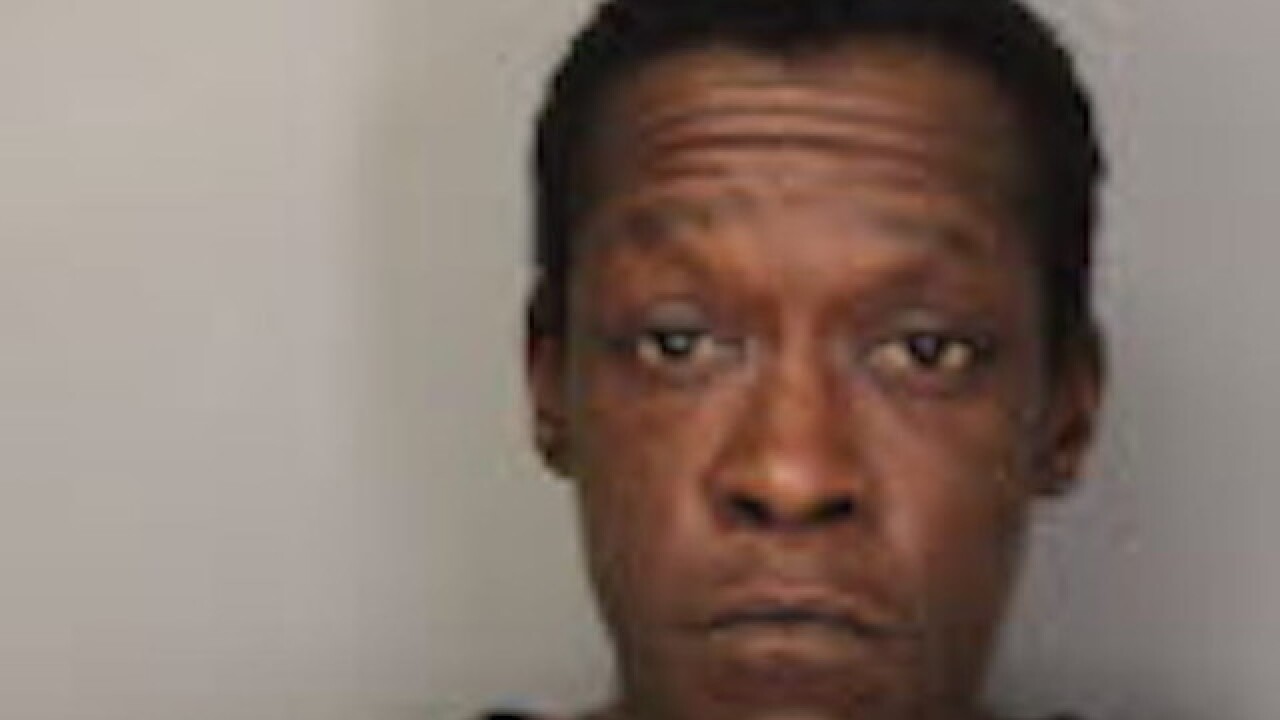 &lt;p&gt;Tonka Barnes was arrested in Memphis, Tennessee on Sunday on charges of aggravated assault. Barnes allegedly had sex in the home that she burglarized (Shelby County Sheriff's Office).&lt;/p&gt;

Talk about adding insult to injury.

A Tennessee woman says that not only was her home ransacked over the weekend, but she found the burglars having sex on her couch when she returned home.

According to WREG-TV in Memphis, Jamie Barnes found her front door wide open Sunday after she had been away for a few days. When she walked in the door, she found a man and a woman in the act on her couch.

Barnes says the man jumped up and yelled “I don’t know nothing” over and over, while the woman attempted to cover herself.

"She tried to grab one of my dresses and put it on and I snatched it from her, what are you trying to do?" Barnes said.

The man was able to escape by running down a nearby alley, but the woman, Tonka Barnes, was arrested and charged with aggravated burglary. That’s because Jamie Barnes’ home was left in shambles, without appliances, jewelry and clothes.

Neighbors reported seeing the couple removing bins from Jamie Barnes’ house, and the two even tried to sell jewelry on the street.

Tonka Barnes is currently being held on $30,000 bail at the Shelby County Sheriff's Office.