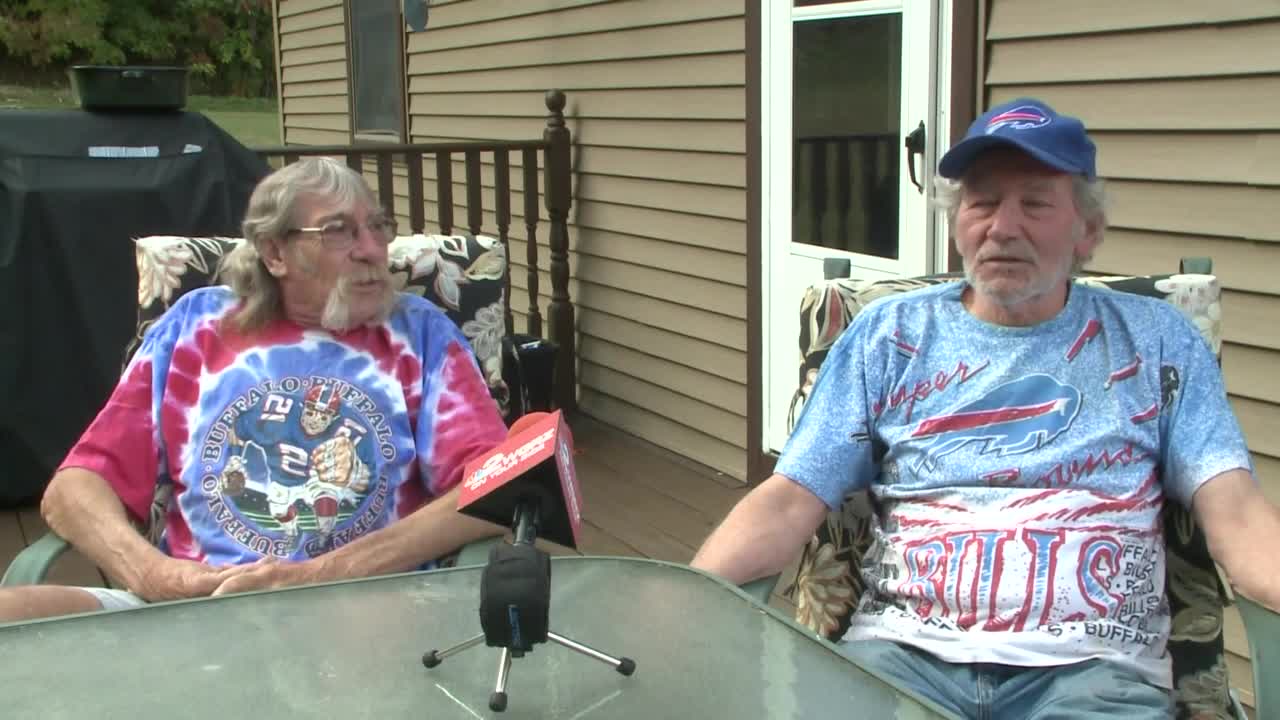 Two brothers who were separated when they were just nine and seven years-old have reunited after 60 years.

Don Crawford and his biological brother, Bruce Delude, have been searching for each other for 60 years.

These two brothers were unexpectedly separated when they were put up for adoption when they were very young. After spending years together in foster care, this was a split neither of them saw coming.

Now their search is over.

Surrounded by friends and family, these two brothers, now 69 and 67, are whole again.

"When he got out and said it - I just stood there in shock and said is this real? Very emotional," Bruce said.

Don was seven years old when he was separated from his older brother, Bruce.

After spending years in foster care together, their lives were tuned upside down, when they were adopted by two different families.

Six decades later, they still want to know why they were separated.

"We went into foster homes all the way up to you were nine, I was seven, little over seven. Adoption came up, my adopted parents wanted to adopt both of us and they said no way. They said there was no way one family could handle the two of us," Don said.

Heather Delude is Bruce's daughter and says finding her uncle was something she knew she had to do , especially for her father.

And that's exactly what she did.

"I left three messages for Donald and the third one he called me and we made it happen," she said.

Though Don lives in Tennessee, and Bruce lives in western New York, both brothers say nothing can keep them apart anymore.

And while the reunion was overwhelming, it was nice they say to be overwhelmed with feelings of happiness and joy.