Brother in pastor's shooting sued him over money in 2011 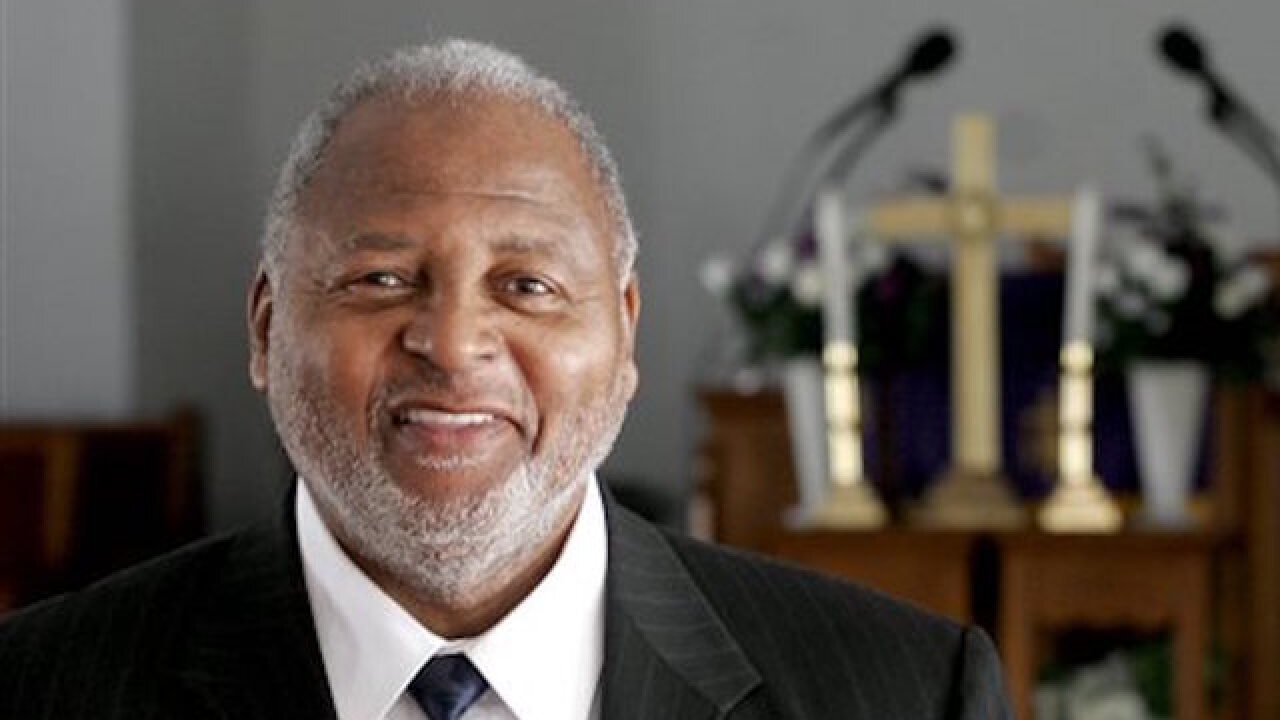 &lt;p&gt;In this January 2011 photo, the Rev. William B. Schooler poses for a photo in Dayton, Ohio. The pastor with deep roots in the Dayton community was shot and killed at his church Sunday, Feb. 28, 2016, and police say they expect to charge his brother, Daniel Gregory Schooler, in the slaying on Monday. (Chris Stewart/Dayton Daily News via AP) LOCAL PRINT OUT; LOCAL TELEVISION OUT; WKEF-TV OUT; WRGT-TV OUT; WDTN-TV OUT; MANDATORY CREDIT&lt;/p&gt;

DAYTON, Ohio (AP) — The brother being held in the fatal shooting of a southwest Ohio pastor had sued the minister over an inheritance dispute five year ago, court records show.

The suspect also has a history of violence and once shot his nephew in the arm, a newspaper reported.

Daniel Gregory Schooler, who was arrested in the shooting that occurred at the pastor's church office as Sunday services were ending, was in jail Monday.

Authorities have said they expect to charge Schooler and are planning to meet Tuesday to discuss those options.

The Rev. William B. Schooler, 70, was fatally shot at his church, St. Peter's Missionary Baptist.

Police said they did not know Sunday what led to the shooting, but said the pastor was the only intended victim.

Jail records did not list an attorney for Schooler.

The younger brother sued the pastor and other church leaders in 2001, claiming he was owed from the real estate value of the church.

Their father had been a minister at the church until he died in 1973, according to court records. Daniel Schooler said in his lawsuit that the title to the church was not properly transferred and that he should receive a part of its value.

The brothers' niece, Joyce Napier, told the Dayton Daily News that Daniel Schooler has a history of mental illness.

Sheriff's records said he shot his nephew in the arm in 2001, but the victim did not want to press charges, the newspaper reported.

Daniel Schooler also was convicted of felonious assault with a deadly weapon and spent two years in prison in the attack of a woman in 2002, the newspaper said.

Schooler had assaulted people in the past and had a tendency to be violent when he does not take his medication, a police report from 2008 said.

He taught in the Dayton school district in the 1970s and served as a principal in the Jefferson Township district for nearly two decades, according to the Daily News. He also held other positons with community organizations and local governments, including serving as a certified city of Dayton mediator.

"He had deep roots in the community," a friend, Ronnie Moreland, told the newspaper.