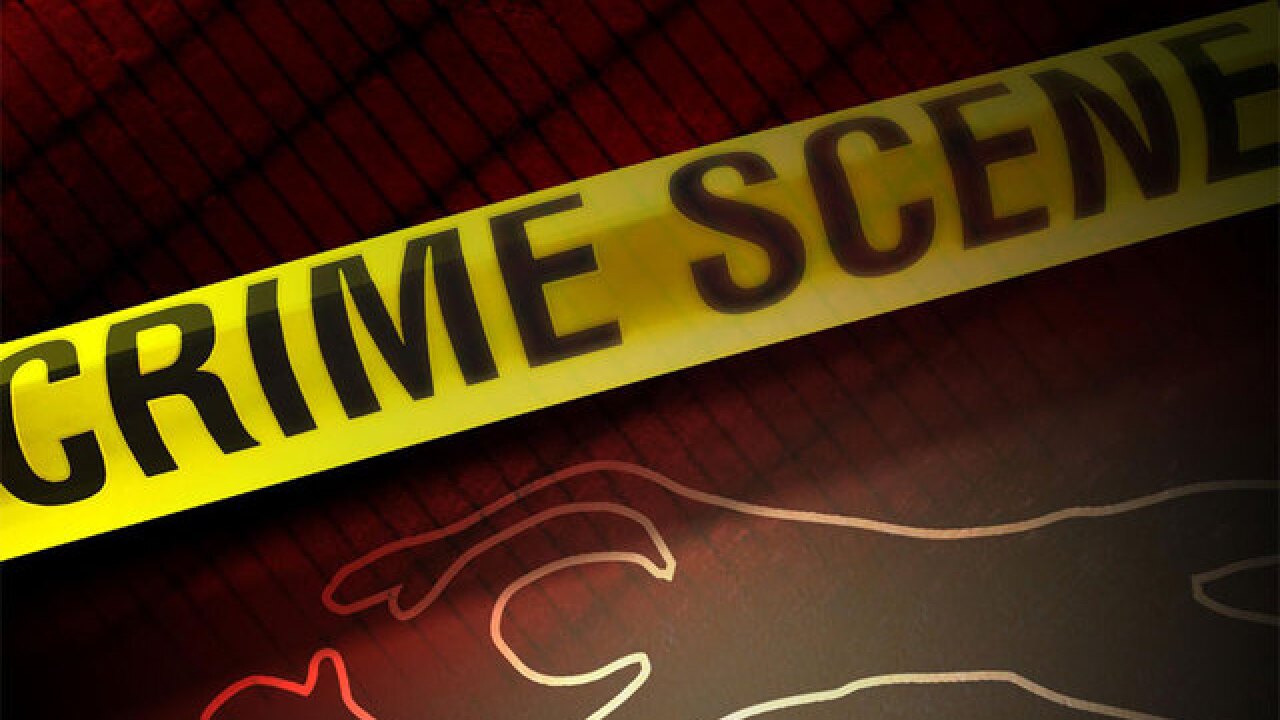 (CNN) -- At least four people are dead and at least three injured in a shooting at "some sort of social club" in Brooklyn, says New York Police Department spokesman Brian Magoolaghan.

Police officers and the Fire Department of New York responded to calls of a shooting about 7 a.m. Saturday on Utica Avenue in the Crown Heights area.

The three survivors were taken to hospitals with injuries that were not life-threatening. One male was shot in the arm while another male survivor and a female were shot in the leg, police said.

Police have no information on a suspect or motive, Magoolaghan said.

CNN will continue to monitor this story as it develops.