Britney Spears victimized by Twitter hoax claiming she had died 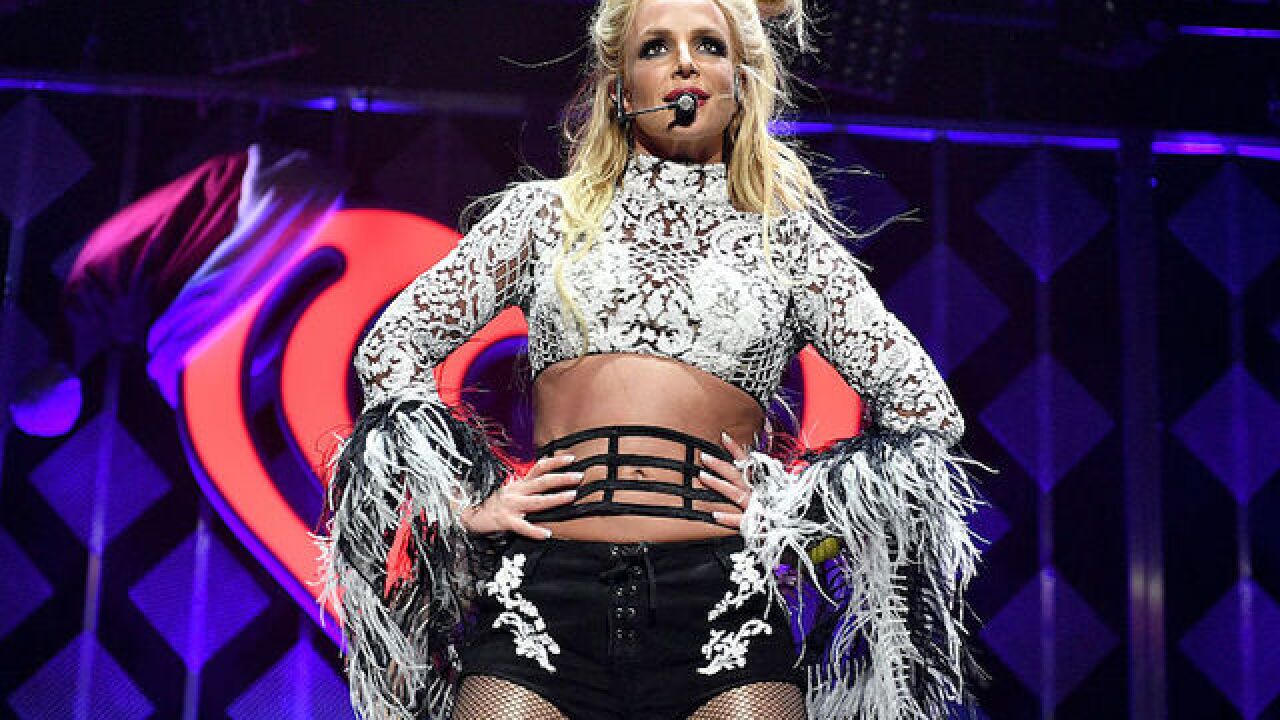 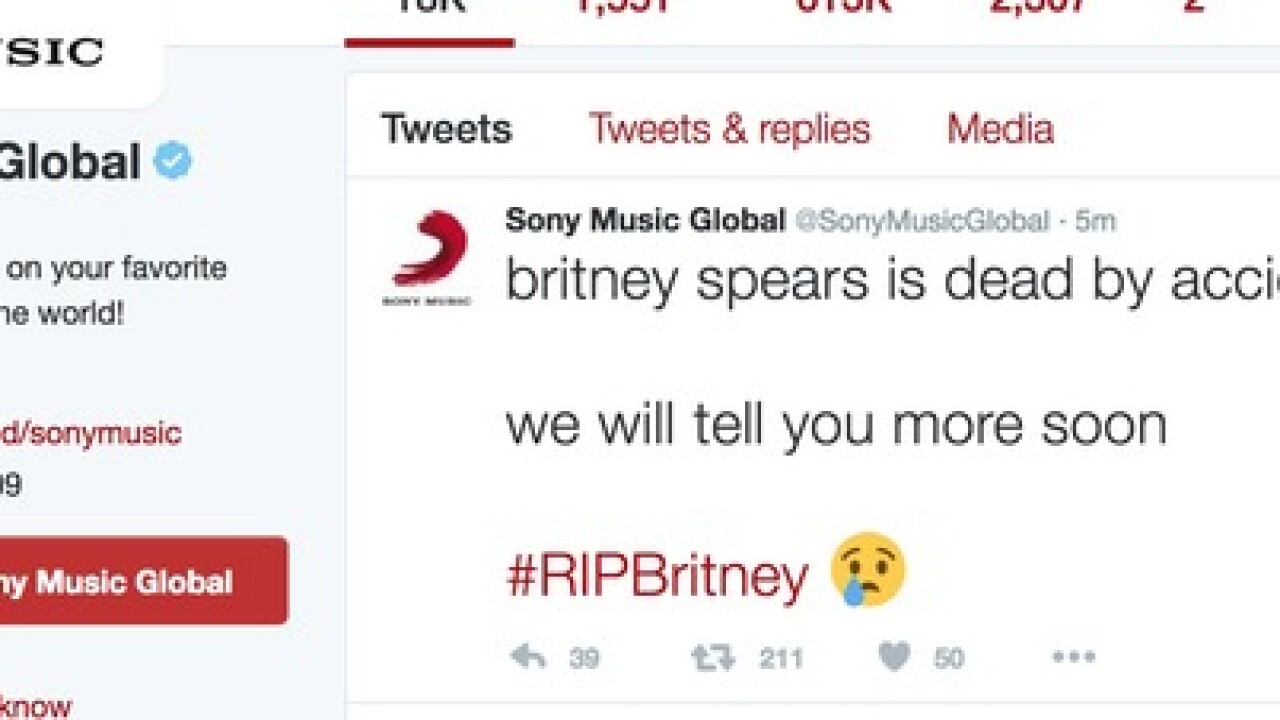 Britney Spears is alive, despite a hoax reporting her death on Monday.

The tweets have since been deleted.

Spears' rep was quick to tell CNN that the pop star was alive.

"I assume their account has been hacked," Spears' manager, Adam Leber, told CNN. "I haven't spoken to anyone... as of yet but I am certain their account was hacked. Britney is fine and well. There have been a few Internet clowns over the years who have made similar claims about her death, but never from the official Sony Music Twitter account."

Related video: The 'Princess of Pop' is alive and well despite Twitter hoax

The official Twitter account of Bob Dylan may also have been affected by a hack. It tweeted "Rest in peace @britneyspears" at around the same time as the tweets from the Sony account.

At least one media outlet rushed to post the "news" before finding out whether it was really true. Mirror Online, in the United Kingdom, published an article that began, "Britney Spears is dead, according to Sony Music," before noting near the bottom, "However, it does seem the Sony Twitter account has been hacked." The article was later updated to make clear that the story was a hoax.