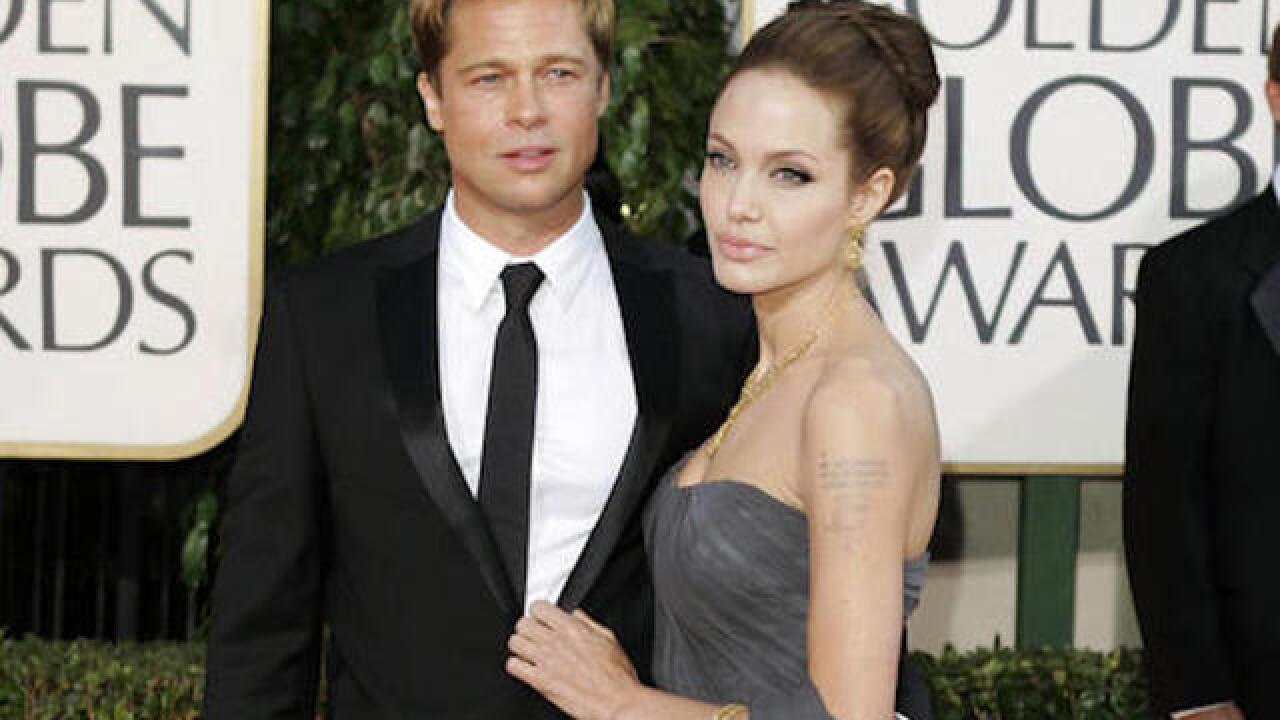 By: CNN
Posted at 11:06 PM, Jan 09, 2017
(CNN) -- Brad Pitt and Angelina Jolie released their first joint statement Monday night.
The estranged couple has agreed to seal all court documents pertaining to their divorce in order to protect their six children.
"The parties and their counsel have signed agreements to preserve the privacy rights of their children and family by keeping all court documents confidential and engaging a private judge to make any necessary legal decisions and to facilitate the expeditious resolution of any remaining issues. The parents are committed to act as a united front to effectuate recovery and reunification," the couple said in a statement obtained by CNN.
Jolie and Pitt have been in the midst of a public divorce and custody battle over their children. Jolie is seeking physical custody, while Pitt has requested joint custody.
The statement comes one month after Pitt was denied an emergency hearing in which he was attempting to have a judge seal all of their documents and proceedings to "protect the privacy" of their kids ... avoid subjecting them to the negative impact of the intense media coverage and worldwide public scrutiny."
At the time Jolie's camp claimed Pitt's request was an effort to "shield himself, rather than the minor children, from public view," according to documents.
Most recently, Pitt filed additional court documents in which he said his wife was "determined to ignore even agreed upon standards relating to the children's best interest." Adding, Jolie had "no self-regulating mechanism" when it came to protecting their kids.
Pitt and Jolie are currently following an informal custody arrangement in which Jolie retains physical custody and Pitt is given supervised visits.
The-CNN-Wire
™ & © 2017 Cable News Network, Inc., a Time Warner Company. All rights reserved.
Copyright 2017 Scripps Media, Inc. All rights reserved. This material may not be published, broadcast, rewritten, or redistributed.