Boy shaken as baby dies after spending 12 years in coma 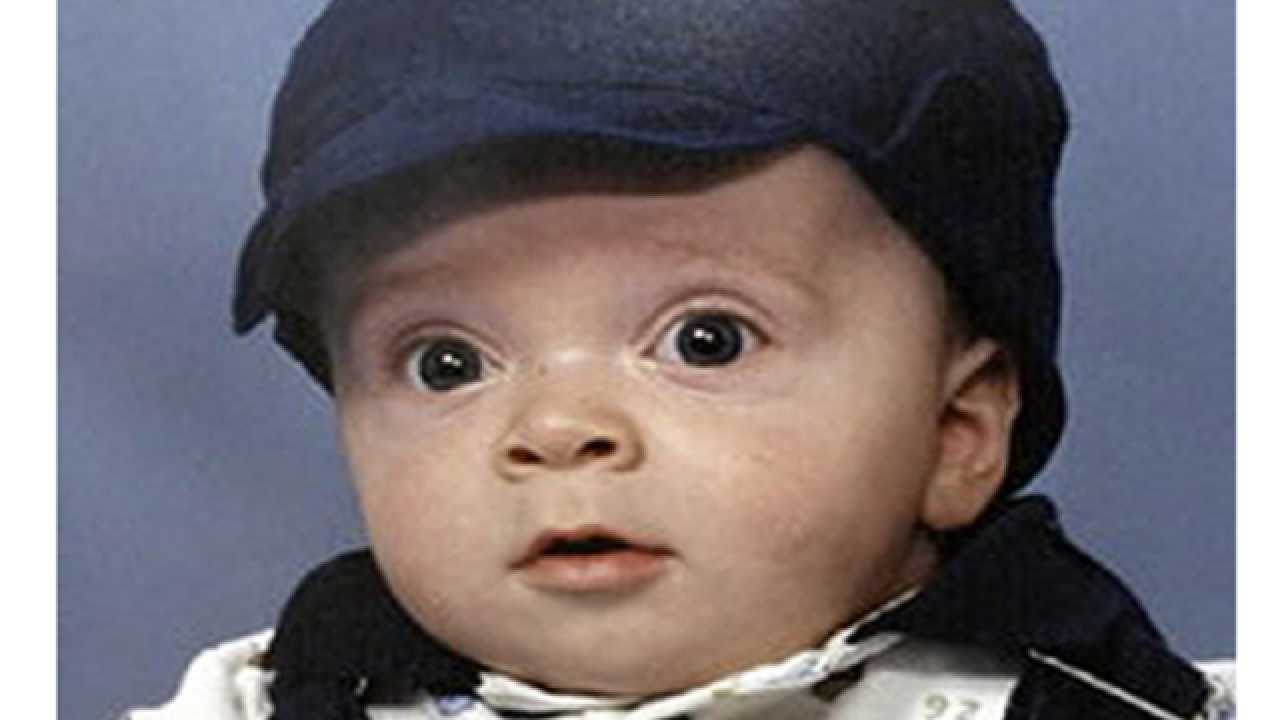 By: Mina Abgoon
Posted at 12:35 AM, Mar 24, 2016
A 12-year-old boy who spent nearly all his life in a vegetative state died on Sunday in Columbus, Ohio, according to multiple reports.
Aiden Stein was put on life support in 2004 at just four months old after receiving a traumatic brain injury that left him unconscious.
Doctors would later testify that Aiden’s injuries were consistent with child abuse and indicative of being shaken.
At the time of the incident, Matthew Stein – Aiden’s father – rushed him to the hospital and told personnel that his son lost consciousness. Further investigation pointed to the abuse.
Below is a photo of Stein kissing Arica Heimlich, Aiden's mother.

Boy who was shaken as a baby dies after spending 12 years on life support https://t.co/JegPFhV472

Stein was subsequently found guilty of felonious assault and child endangerment and went on to spend eight years behind bars.
In the meantime, Aiden was assigned a court-appointed guardian, though his parents did not permanently lose their rights. Though the guardian wanted to remove the child from life supported, as doctors said he would never recover, Aiden’s parents fought to keep their son on life support.
Over the years, Stein has continued to maintain his innocence.
Copyright 2016 Scripps Media, Inc. All rights reserved. This material may not be published, broadcast, rewritten, or redistributed.